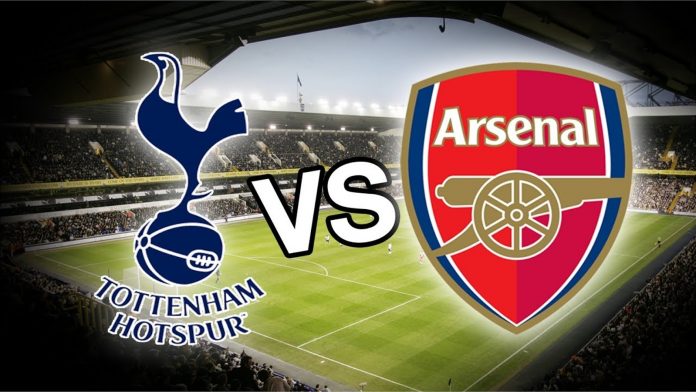 While, the match against Arsenal is a key one for both sets of Arsenal and Tottenham fans players often play down the importance of these derbies. Mourinho wants his team to do the same and play the match as any other.

Mourinho’s side are seven points above the Gunners going into the match at Emirates Stadium. They have finished above their rivals for the past four seasons.

“But at the same time, we look always to the next match. And if instead of Arsenal it was (Aston) Villa or Newcastle, the next matches we’re going to play, exactly the same feeling.”

He has won both of his north London derbies as Tottenham boss so far, both at home, but respects Mikel Arteta’s Gunners and what they are trying to achieve.

“In spite of the rivalry between us and Arsenal, I want to be respectful,” he said. “Arsenal is a big club with a big history — a little bit like us they’re trying to build a better future. I have total respect for them.”

Draws in the North London derby are a common occurrence, with 23 draws between the pair in Premier League history. For context, only Everton and Liverpool (24) have played out more draws during the PL era.

However, a Tottenham win feels likely with the trio of Kane, Bale and Son hitting the right strides for Tottenham. For Arsenal, Odegaard and Smith Rowe will have to play a key role in breaking an astute Tottenham defence if they are to avenge for the 2-0 defeat earlier in the season.

Saivee Phatak - June 13, 2021
During these uncertain times, the Tokyo Olympics are set to begin in around 40 days. With the athletes all geared up and proper precautions...