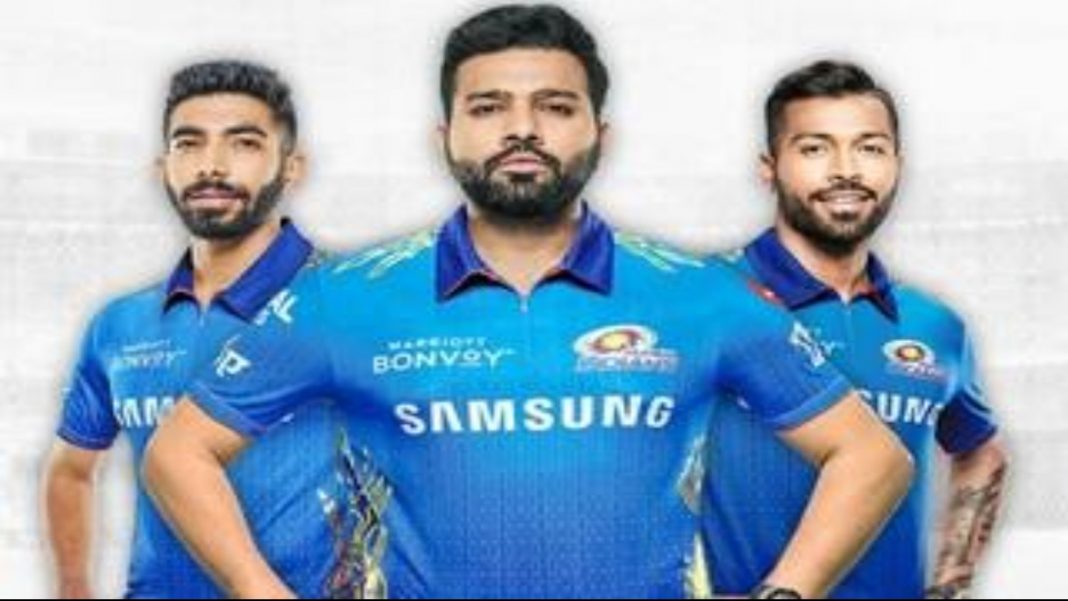 The Mumbai Indians (MI) franchise are the defending champions in the Indian Premier League (IPL) and they would want to come up with yet another strong showing in this year’s tournament. No team has won the tournament three times in a row and MI would want to achieve the ‘three-peat’. If the squads and the performances at the auction are anything to go by, the franchise would once again be favorites.

MI have a well-settled batting line-up and are led by one of the best limited-overs cricketers in the world in Rohit Sharma. They have excellent middle-order players who have all shone for India recently. Their bowling line-up consisting of the ever dependable Jasprit Bumrah and Trent Boult is fearsome. New acquisitions have only added more strength and depth to the squad in their quest for yet another title.

Mumbai Indians unveiled their new jersey today and there isn’t a marked change in the design. The new design is said to capture the essence of the 5 basic elements of the universe Earth, Water, Fire, Air & Sky. Speaking about it, a spokesperson said, “Mumbai Indians has carried forward a legacy every year, built on our core values and ideologies. Our five IPL titles are testament to our commitment to these values and it is extremely fulfilling that we have been able to signify it through our jersey this year.”

“There is a lot of thought which goes into designing our jerseys every year because we understand that it is worn by our players and fans with a sense of pride and honour. This season we decided to wear the elements of our DNA on our jersey, which has enabled us to become the most successful sports club in the country. We shall wear the pride of our Paltan whenever we step out in this jersey,” the spokesperson added.

MI will open their campaign against Royal Challengers Bangalore on the 9th of April.