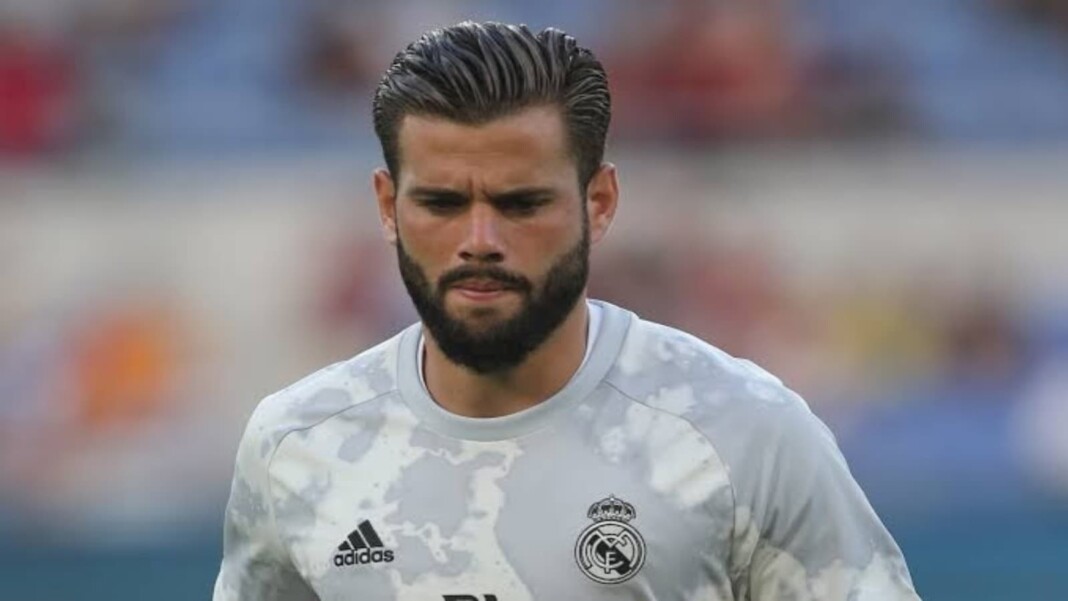 Versatile defender Nacho Fernandez, popularly known as Nacho, extended his existing contract with Real Madrid until 2023. Nacho has been a Real Madrid player his whole career, permanently graduating from the academy in 2013, and has played for the main team ever since.

At 31, it is unlikely that he moves to a different club especially since he is an academy graduate. This deal sees him stay until 2023, and if he secures one more extension then he might be only the fourth man to have played only for Real Madrid his whole career.

Why Nacho Fernandez’s extension is important for the club

In the recently concluded 2020/21 season, the Nacho Fernandez was one of the main reasons for the club’s Champions League semifinal run and challenging for the La Liga until the last matchday of the season. Stepping up in the absence of star centre-backs Sergio Ramos and Raphael Varane, the defender put in top-class performance one after the other to elevate the Real Madrid defence to a higher level.

These performances once again showcased the defender’s invaluableness to the club: he has been dependable whenever called upon despite never being the #1 centreback at the club. Nacho will keep being a valuable asset for the team in the upcoming 2021/22 season too, with Sergio Ramos having left the club and Raphael Varane heavily linked to Manchester United.

If that transfer ends up going through, Nacho would be one of the main candidates for the starting centre-back spot along with David Alaba and Eder Militao, although it is likely that he would be the team’s first backup behind those two defenders. Regardless, he might have an important role to play next season, just like the whole of the last decade when his performances went under the radar.

In his stay with the Los Blancos, Nacho has made 233 appearances for the club, playing across the backline, with 12 goals and 8 assists being his attacking output. For Spain, he has 22 appearances and has scored once: a stunning volley at the 2018 FIFA World Cup. Nacho returns to competitive action in Real Madrid’s season opener against Alaves on August 15th.