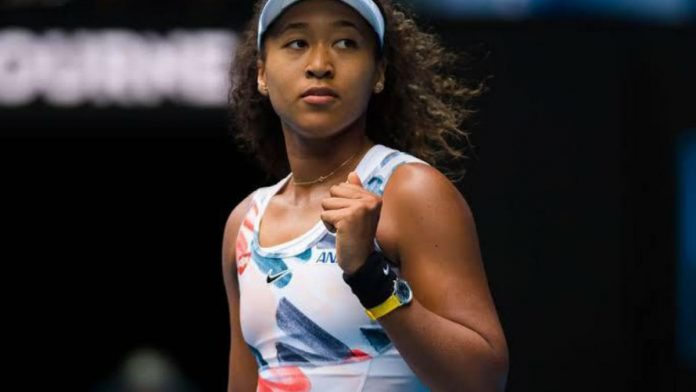 Naomi Osaka enjoyed some well earned break post her Australian Open 2021 success. The Japanese tennis sensation won her fourth Grand Slam this year. And now she is back on court at Miami.

Osaka, just 23-years old has become the front-runner of women’s tennis. The Japanese with her phenomenal movement on court has become the player to beat in major tournaments.

Previously she has won the US Open twice in 2018 and 2021, and also the Australian Open in 2019. Currently she is ranked no.2 in the world, and without the revised rankings of the WTA she would have been the World no.1.

Naomi Osaka arrives in Miami ahead of the Miami Open

Naomi Osaka will play her first tournament after winning the trophy in Melbourne. And without a doubt, she is one of the favorites to win in Miami too.

Osaka took to twitter to to share her arrival in Miami with a picture of her captioned: “hi @MiamiOpen“.

During her break from tennis, Osaka was seen most active on twitter. She gave her fans insights about her personal life and also raises some social issues.