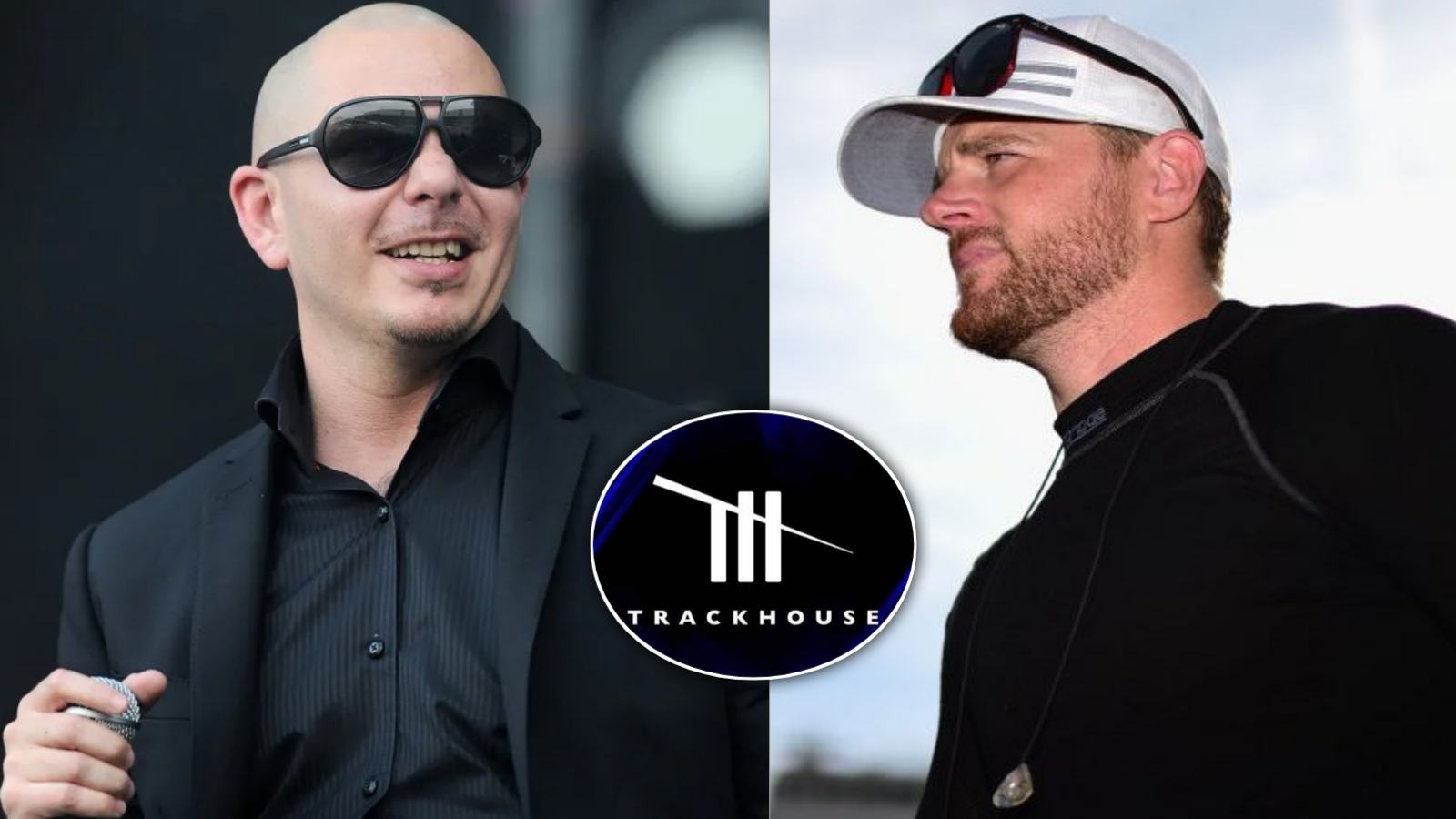 NASCAR is the premium stock Motorcar Racing event in the world and one of the most prominent racing series alongside the likes of Formula 1, Rally Series, and Endurance series. But contrary to most of the other racing events the appeal and number of fans who were following the racing scene are mostly concentrated in the USA and the Americas in the case of NASCAR with very limited presence in Europe which is the hotbed for motors racing, with the NASCAR Euro Series.

Stewart Hass Racing and Part-time NASCAR outfit Team Hezeberg are the international presence NASCAR has right now with them. The SHR has its IndyCar, and Formula 1 operations whereas Team Hezeberg, form Netherlands, is run by Former Euro NASCAR series champion Toine Hezemans in their efforts to launch a full-time team in the future.

Now the Pitbull-backed Justin Mark co-owned team Trackhouse Racing has been the revelation of the 2022 season as the 2-year-old team secured their first two wins in NASCAR this season with their No:1 Chevy Camaro ZL1 driver Ross Chastain getting them there twice this season. Now the team has announced its aim to go international with its new project Nicknamed PROJECT91 hoping to get the international racing champions behind the wheels of Next-Gen cars racing in the Cup Series.

Also read: “We’re going to have that car squared away,” a ‘confident’ Joe Gibbs on Kyle Busch’s future with JGR

Justin Marks, the former NASCAR racer has acknowledged that the Next-Gen car represents the opportunity for NASCAR to enter the global professional motorsport arena as the new internationally relevant technology in use will enable the drivers from different disciplines to enter the grid without the usual steep learning curve driving in the cup series hold for outsiders.

“I truly believe the NexGen car represents an opportunity for NASCAR to enter the global professional motorsport conversation. We now have a race vehicle with international technological relevance where world-class drivers from other disciplines can compete at NASCAR’s highest level without the steep learning curve that the previous generation cars required,” Justin Marks said in a press release.

Justin Marks went on to say that historically the transition to NASCAR racing has been difficult due to the fact that diffusers, independent rear suspension, the sequential gearbox, and other more common components differ in NASCAR compared to other disciplines curbing the stock car racing knowledge of the international drivers. He went on to add that PROJECT91 will open the door for international champions to race in NASCAR easily which can increase the global racing brand accreditation of NASCAR.

“Vehicle advancements used in other forms of motorsports, such as diffusers, independent rear suspension, the sequential gearbox, and other more common components, have resulted in a platform much less reliant on intimate proprietary stock car knowledge, which has historically made any transition to NASCAR difficult,” says Justin Marks.

“With the formation of PROJECT91, Trackhouse has opened the door for global champions while beginning the process of scaling into an internationally recognized racing brand,” Justin Marks added.

Also read: “We will own that we probably prematurely put that caution out,” NASCAR Senior VP Scott Miller on the dramatic end of the Texas All-Star Race