Who is the Greatest Driver not to Win the Daytona 500? 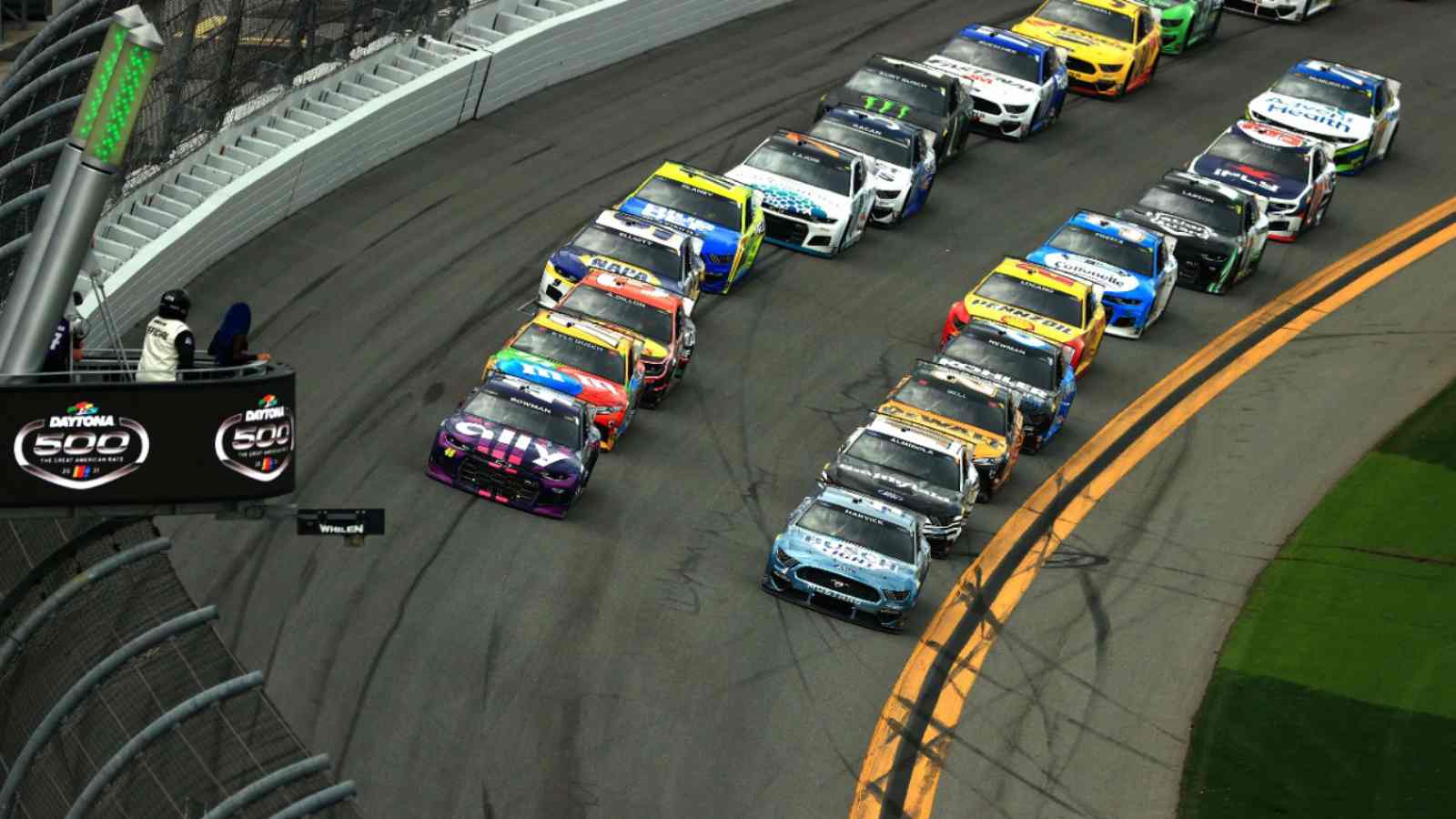 The Daytona 500 is one of the most prestigious racing events in the world. It is the most admired race win a NASCAR driver could ever earn. The Super Bowl of stock racing is the season opener and the race carrying the most oversized purse. The superspeedway race represents NASCAR more than any other event in the cup schedule.

Since its debut in 1959, the Daytona International Speedway has witnessed some of the sport’s most iconic and tragic moments. The track has crowned ‘King’ Richard Petty a record seven times but has also taken the life of Dale Earnhardt. The four turns of 2.4 miles Florida track is waiting to crown its champion for the 2023 season.

Daytona 500 has an elite winners list. At the same time, the list of NASCAR greats who failed to earn the glory even after giving their 110% is also as elite. The list includes legends such as Rusty Wallace, Tony Stewart, Mark Martin, Terry Labonte, and Bobby Labonte the list goes on. Modern-day greats of the sports Kyle Busch and Brad Keselowski, haven’t attested victory in Daytona beach.

Also read: Dale Earnhardt Jr. is ashamed that he mocked his father’s catastrophic accident just the very next week

Jimmie Johnson, who retired from the sport in 2018 and ventured into the open wheel and other non-stock car racing series, is set to make his cup return. He joined the Petty GMs racing ownership group and is planning to drive part-time for a reported eight races. His entry into the Daytona 500 is already confirmed.

The HMS legend will be hoping to make his return memorable though the stakes are stacked against him. He has two Daytona 500 wins in his career and hopes to make it three. The superspeedway character gives him an advantage as the track doesn’t demand the fastest car to win.  He has to survive and strive, something no one needs to teach the champion.