by FS Desk
in Sports News 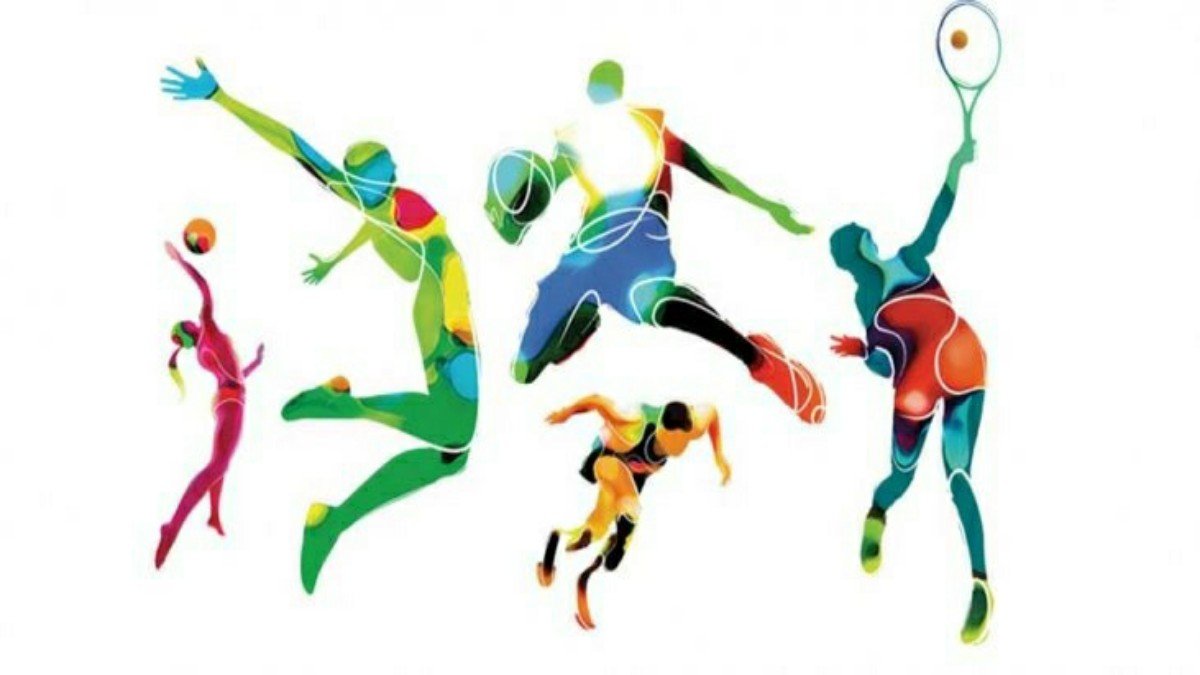 All the sports events have been postponed or cancelled around the world because of the COVID 19 pandemic situation. Now the intense plans are on to see how soon sporting activities can resume or continue.

The Organising Committee of the National Games had written to the Indian Olympic Association to making inquiries that the event could be held as scheduled from October 20 this year.

There was a doubt that teams would be able to travel from various states to goa, which is a zone free from coronavirus pandemic. The organizing committee should be focused on there own venues and arrangements, they need to ask the questions.

National games were held in 2015 and since then they have been delayed which is quite embarrassing. States like Kerala, Chattisgarh and even Bengal were asked if they were willing to host the National Games in future.

In January this year sports minister Kiren Rijiju said that, the event will be one of the best edition of the Games ever held in India. But how they will be best if venues are not ready.

A recent document released by the Goa National Games Organising Committee elaborates on the state of their infrastructure. But there are many venues where the field of play is incomplete.

Some venues also involve overlays. For those familiar with the 2010 Commonwealth Games, it was the overlays which created a lot of problems for venues in New Delhi. In Goa, many venues like tennis, swimming, baseball, lawn bowls and squash are still incomplete.

There is a fear that in the current environment, completion of these projects may get further delayed. Even though Goa is a safe zone, funding could be a matter of concern.

We are making statement about finishing top ten in 2028 Olympics and hosting Olympic games in near future. But how we will do all those things if we can’t even organise National games on time. This delay of National games has effected athletes badly.

It will be interesting to see that how the things progress in the next few months. The calendar of sports hang in balance at home which holding the national games in October.