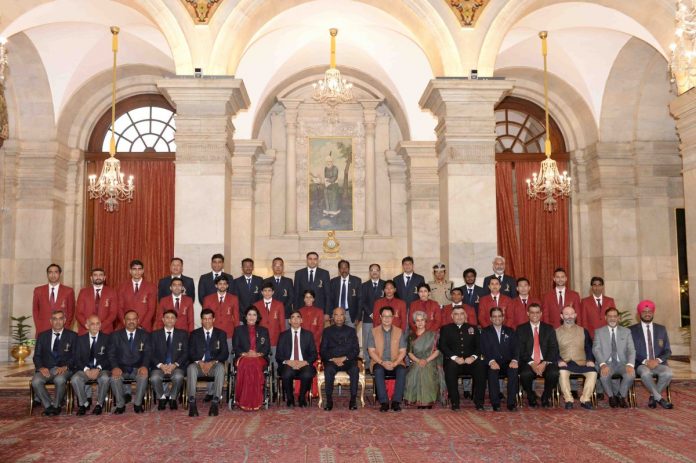 Recently, TOI reported about the possibility that the National Sports Day awards function might get canceled this year due to the COVID-19 pandemic. In India, the National Sports Day is celebrated at the Rashtrapati Bhawan on 29 August every year on the birth anniversary of hockey legend Major Dhyan Chand. According to TOI, the event might get entirely canceled or may be postponed.

TOI reported, “The possibility of hosting the awards ceremony on August 29 is as good as over. No one in the government wants to take a chance with the safety and health of athletes, coaches and other concerned officials involved with the awards function.”

Vinod Tomar, Wrestling Federation of India’s Assistant Secretary said, “We have returned a few applications as well. The committee would scrutinize all applications, we have done what, as a federation, we could have done for wrestlers.”

Sports Ministry formed a panel that will shortlist the nominations received from various national federations with the awards which are to be presented on National Sports Day, August 29.

Indian wrestler Rahul Aware and Deepak Punia were nominated for the Arjuna award with Sakshi Malik by the national federation. Indian star wrestler Vinesh Phogat was nominated for ‘Khel Ratna’. Sandeep Tomar and Greco Roman wrestler Naveen are also nominated. Sakshi, Sandeep Tomar, and Naveen’s selections are surprising as their recent performances do not show much potential.

Next on list, Jai Prakash, Anil Kumar, Dushyant Sharma and Mukesh Khatri have been nominated for the Dhyan Chand award. 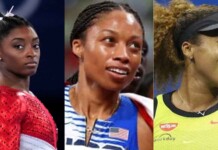 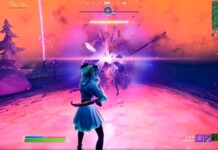 Fortnite Sideways encounter in Season 8 Cubed: How to Complete 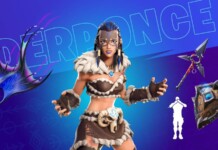 How to get Fortnite Derponce’s Locker Bundle in Season 8 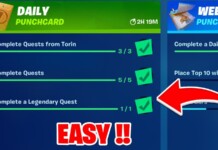