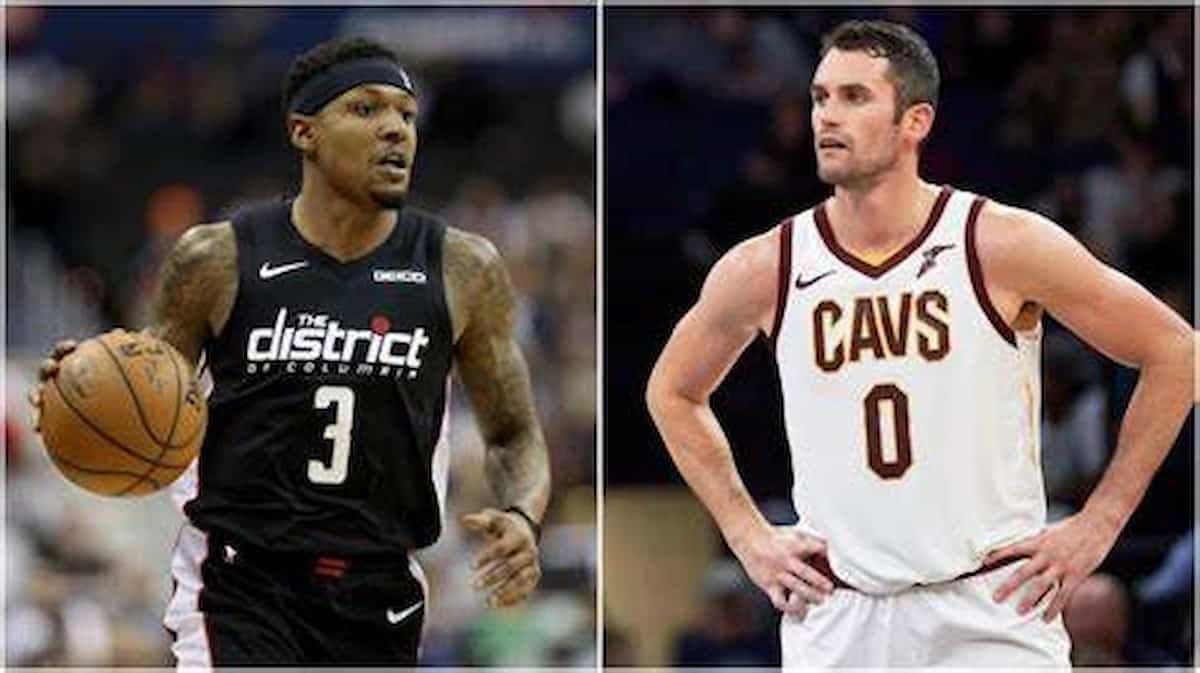 Get to know all about the 2021-22 NBA season predictions here. The Eastern Conference has been a tough league and the previous season only went onto showcase why. With star-studded Big 3 line-ups to marquee scorers performing for their team in the most clutch moments, this conference had it all. From the favorites being knocked out in the semi-final of the playoffs, to the underdogs almost being crowned as the Champions, many would already be aware about the favorites heading into the 2021-22 season.

But what about those teams who still remain at the bottom even after the off-season? Which of the Eastern Conference teams are most likely to not be able to make it into the playoff in the 2022 season? If this is your look out, then this my friend, is your one-stop destination as we shall cover the same.

2021-22 NBA Season Predictions: 5 Teams Which Will Not Qualify for the Playoffs from the Eastern Conference

The 2016 NBA Champions have gone through a plethora of changes in 5-years time. From LeBron James and Kyrie Irving leading the attack to Colin Sexton being the only player leading the attack, the fans have seen it all. One might not believe but their 13th position in the previous season has been their best run in the past three seasons. Having being clean swept via the hands of Golden State Warriors in the Finals in 2018, Cleveland has never managed to enter the playoffs since then.

Even in the 2021-22 off season Cavaliers managed to only acquire Rubio as their elite scorer. The problem for the Cavs has been their consistency and ability to string elite scorers together. With no action being taken ahead of the start of the next season, it doesn’t seem like their performance is going to improve against the likes star-studded teams.

The next team which comes in this unique 2021-22 NBA season predictions list is Detroit Pistons. Many could disagree with the likes of Cade Cunningham coming into the squad. But as it stands, he still would be the only young player trying to make an impact. Moreover, Cade’s first season in the NBA would be most likely a learning curve than anything else.

Once a power-unit in the Eastern Conference, Detroit Pistons have managed to dropdown in every successive season for the past few years. And this year, there surely seems no good reason why they will be able to register a string of Ws.

With Russell Westbrook joining the elite Los Angeles Lakers, the Bradley Beal led Washington Wizards could be the next team to not see themselves in the playoffs in the 2021-22 season. Knowing that despite Rui Hachimura also present, Westbrook was the lone wolf in rebounding and ball handling for the Wizards.

Now with Kyle Kuzma, Spencer Dinwiddie and Aaron Holiday in the team, Wizards have taken a huge risk. Only if these three players manage to produce the ‘performance of their life’, the Wizards could every well feature in the playoffs.

It was shocking for the Magic fans to see there three marquee scorers- Evan Fournier, Nikola Vucevic and Aaron Gordon all parting ways mid-season in 2021. As that scenario stood, this Eastern conference team all momentum to reach into the playoffs or rather the play-in tournament as well.

Now with the team going into an evident re-build, it will definitely take the Orlando Magic some time in re-grouping an elite set of players in order to make a good playoff run. And surely that isn’t going to happen in the 2021-22 NBA Season.

How can the 2019 NBA Champion land in this unfortunate 2021-22 NBA Season predictions list? Yet with no detailed answer being required, it is the case. Even when Kawhi Leonard left the team in 2019, it was Kyle Lowry along with Pascal Siakam who steadied the ship for the Canadian team. But now with the veteran guard also going to Miami Heat, the ‘Doom’ time of the Raptors seems to be approaching fast.

Having said that, the only Canadian team in the NBA did pick Scottie Barnes as the fourth overall pick in the 2021 draft, yet it wouldn’t be likely that a youngster could fill in the shoes for Lowry ever so perfectly.

Also Read: Lonzo Ball Girlfriend: Who is Denise Garcia? Know all about her

Also Read: DeMar DeRozan Girlfriend: Who is Kiara Morrison? Know All About the…