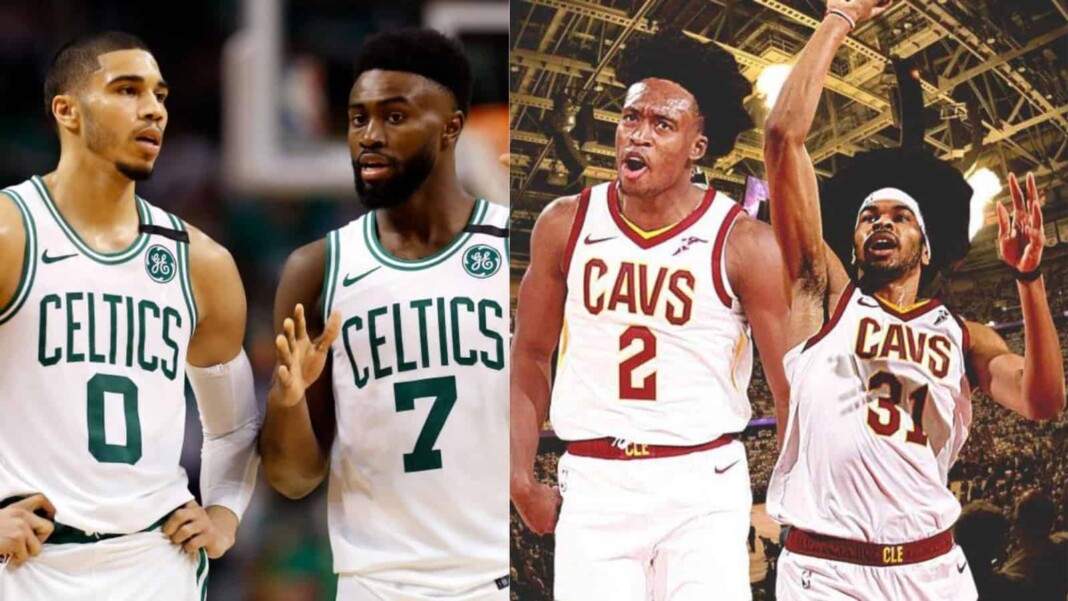 The Boston Celtics have won 3 of their last 5 games including yesterday’s match against the Toronto Raptors. They dominated the game since it started and maintained their read over the Raptors without blowing off their lead. The Celtics blasted the Raptors by 104-88.

Jayson Tatum, Celtics key player dropped 22 points, 12 rebounds, and 7 assists against the Raptors. Robert Williams, the center for the Celtics scored 16 points, 13 rebounds, and an assist.

Even though the Celtics have been going through a rough patch still in totally their team performance has been well executed.

The Cavaliers have been performing relatively well. They had a 4 game win streak till yesterday when they lost to the Washington Wizards (8-3) in a close-knit match and broke their streak. The match between cavaliers and wizard was head-to-head but the Cavaliers fell short to the Wizards and lost by 94-97.

Evan Mobley and Darius Garand both scored 19 points each. Jarrett Allan dropped 13 points, 10 rebounds, and 4 assists for the Cavaliers.

The injury report for the Boston Celtics:

The injury report for the Cleveland Cavaliers:

The predicted Line-up for the Boston Celtics is:

The predicted Line-up for the Cleveland Cavaliers is:

The Fans can either tune in to locally watch on Bally Sports Ohio and NBC Sports Boston or can use NBA League Pass to also watch it live. The other global channels which will telecast the Boston Celtics vs Cleveland Cavaliers Live Stream are:

It’s a well-balanced attack that carries the Cavaliers with players averaging 12 more points per game. It boosts their offense and defense on the court and hence, results in a well-executed team play. The Boston Celtics will have to play very hard if they wish to strive for success against the Cavaliers.