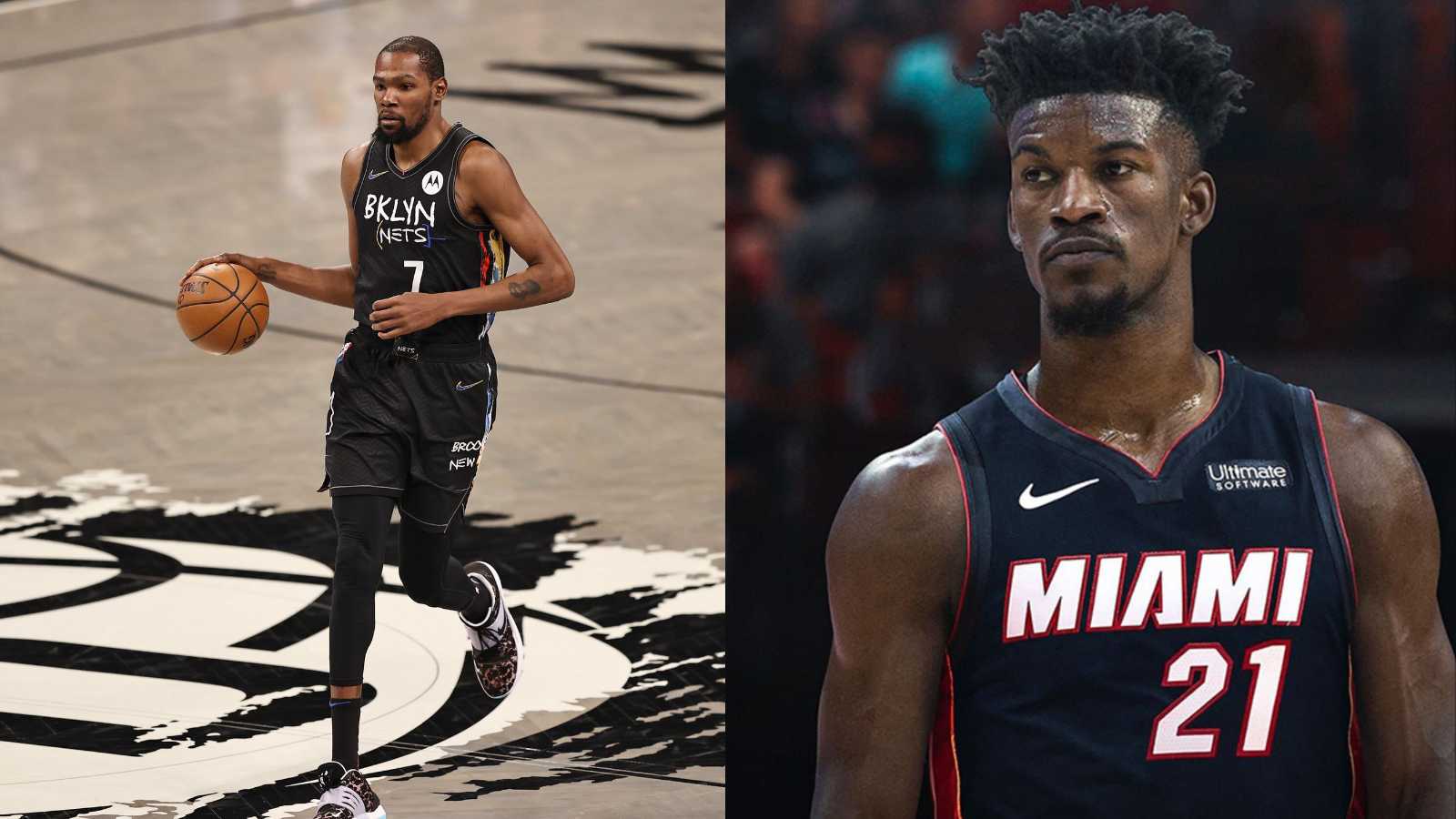 The Brooklyn Nets have a lot to prove because just by being favorites for this year’s championship trophy doesn’t make them the winners. The Brooklyn Nets are in a rough patch both as a team and as a roster. Kyrie Irving’s stance has been affecting the game of the team as well.

After a nasty defeat by 95-111 against the Charlotte Hornets, the Nets went on to emerge victorious against the Washington Wizards The Nets performed exceptionally and took the win home by 104-90. Kevin Durant remained the highest scorer for the Nets with 25 points, 8 rebounds, and 4 assists. James Harden dropped 14 points, 6 rebounds, and 9 assists. Now that they have won, the Nets would want to stay on this path and build a sturdy winning record.

The Miami Heat put on a stellar performance against the Orlando Magic. They beat the Magic by 107-90 where Jimmy Butler went on to score 36 points, 3 rebounds, and 2 assists. Not Just Butler but the whole team did a fantastic job at supporting each other.

The injury report of the Brooklyn Nets has:

The Injury report of the Miami Heat :

The predicted lineup for Brooklyn Nets is:

The Predicted Line up for Miami heat is:

The Brooklyn Nets will host the Miami Heat at the Barclays Centre at 5:00 AM (IST) on Thursday, October 28th.

What are the timings of the match?

The fans can refer to the different Time-Zones mentioned below to watch Brooklyn Nets vs Miami Heat Live Stream.

Where to watch the Brooklyn Nets vs Miami Heat Live Stream?

The match could be watched on YES Network and Bally Sports Sun. The fans can also refer to NBA League Pass to watch the Brooklyn Nets vs Miami Heat Live Stream. The other channels are:

The roster of both the teams is at great performativity and both are fresh out of amazing matches with wins; if one could assume then it would be the Brooklyn Nets. The nets have more depth and stars players on their team who can change the flow of the game. The win may not have a big margin in the points but the Nets would take the victory home.