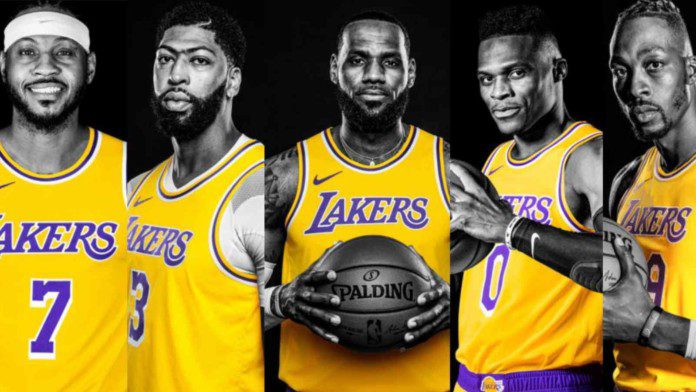 The LA Lakers are going through an overwhelming situation as the regular roster members are entering and exiting the NBA’s Health and Safety Protocol so frequently that it requires a great effort to keep a track of them.

It is not just the protocol that has wounded the Lakers but their injury report as well has been a very big factor contributing to their worries.

Players like Antony Davis who covers a great deal of space for the Lakers on the court when remains absent then the whole system kind of falls apart. Davis has a long history of injuries. Since last season he has been tremendously affected by them and his absence cost the Lakers a great deal.

Recently he went through an MRI on the knee that revealed that he has suffered an MCL (Medical Collateral Ligament) sprain.  MCL is a band of tissues that covers the knee connecting the thighbone and the lower-left portion. So, his return is as ambiguous as the Lakers’ future in the league.

Also Read: “We gotta cut down on our careless turnovers”- LeBron James on…

Kendrick Perkins is a former NBA Players and the 2008 NBA Champion which we won with the Boston Celtics.  He has had a gigantic NBA career of 14 years and still continues to make a name for himself as a sports analyst. Being a player of the game Perkins knows the mind conditioning of the players on the court which helps him to deliver really insightful analysis.

Recently he appeared on ESPN’s First Take where he talked about if the LA Lakers be excused for their dreadful performances over the health concern. To this Perkins clearly commented, “NO.”

He further added, “Everybody is dealing with the same problems right now whether it is injuries or whether guys in the covid protocols… But at the end of the day, the Lakers had their two of the big 3c on the court the entire time since the season begin. So, they zero excuses.”

Perkins also commented on how the LA Lakers bottled up another defeat last night against the Grizzlies even after leading the game by 13 points at one point.

He continued to add, “Even last night without Anthony Davis, the Lakers had LeBron James and Russell Westbrook on the court, two of the top 20 players in the league right now. So, they have zero excuses as to why they are losing games especially last night’s against the Memphis Grizzlies.”

Well, Lakers turnovers are one of the most addressed issues in the NBA right now. Seems like the Lakers got it befuddled as to which records to break. Even LeBron James, the key player for the LA Lakers addressed it in the Lakers vs Grizzlies post-match conference that turnovers are becoming quite a big hindrance and a weak spot for the Lakers.

He said, “We gotta cut down on our careless turnovers — the ones that are just unforced.”

LeBron James has been impeccable but only on the individual level because along with the team he has been tanking in the games as well. Fr the past six games, James has scored 30+ points in each game and the Lakers have managed to win just one of those matches.

As a team, the LA Lakers are in a dire need of consistency not only in their performance but also in the roster. They may have the top players of this league but if they can do nothing on the court then it jeopardizes their credibility as a player.

The LA Lakers will face the Portland Trail Blazers on Thursday at the newly named Crypto.com Arena. 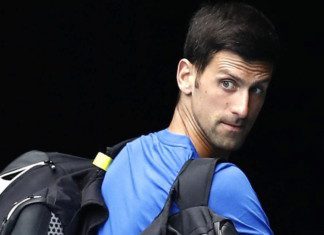