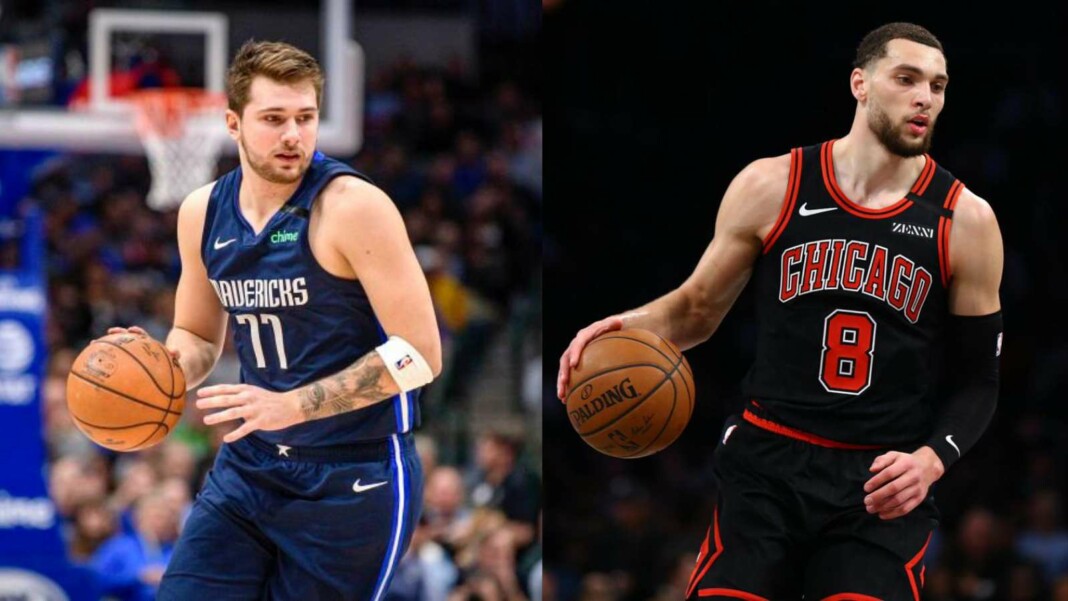 Read about Dallas Mavericks vs Chicago Bulls Live Stream and Prediction. The Chicago Bulls will host the Dallas Mavericks at the United Centre on Wednesday. Both the teams are at 3rd place in their respective conferences with a score of 7-3. The only difference is that the Mavericks are on a 3 win streak and the Bulls also won their last game but after losing two consecutive matches.

The Dallas Mavericks are doing well in the league. With a score of 7-3, they have won their last 3 matched and are definitely aiming to take this streak to 4. Luka Doncic is the face of the Mavericks and he has shown everyone why so.

Doncic averaged 25 points for the last two matches. He dropped 33 points, 9 rebounds and 5 assist angst the Boston Celtics and dropped a buzzer-beater 3 pointer making the Mavericks the winners of the match by 107-10.

In yesterday’s match against the New Orleans Pelicans, Luka dropped 25 points with 5 rebounds and 5 assists. The Mavericks defeated the Pelican by 108-92.

The Chicago Bulls, on the other side, are finding it difficult to have a strong footing in the league. They surely started off great but they have lost 2 of their last 3 matches.

They faced the potential winner candidates, the Brooklyn Nets in yesterday’s match. Even though Kevin Durant dropped an amazing 38 points with 10 rebounds and 4 assists, the Nets couldn’t take the victory home. The Bulls gained the biggest margin in the fourth quarter. They alone scored 42 points in the last quarter whereas the Nets scored 17.  Zach Levine played for 33 minutes and scored 24 points and 5 rebounds and assists. DeMar DeRozan dropped 28 -4-3 for the Bulls.

The bulls were named as the most promising team this season due o their newly formed roster and they surely are n high spirits.

The injury report for the Dallas Mavericks:

The injury report for the Chicago Bulls: Zach Lavin’s position in the roster against the Dallas Mavericks is still questionable due to his left thumb sprain. The other players are:

The predicted Line-up for the Dallas Mavericks is:

The predicted Line-up for the Chicago Bulls is:

The Fans can either tune in to ESPN or can use NBA League Pass to also watch it live. The other global channels which will telecast the Dallas Mavericks vs Chicago Bulls Live Stream:

The Brooklyn Nets even though are named as the potential winner of this season’s title still Bulls may give them a very tough completion in tomorrow’s match. The match will be interesting t see because the roles are reversing. The underdogs may emerge victoriously and the best ones may fail to perform yet again. 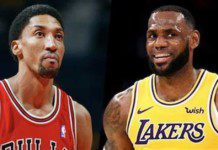 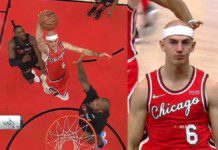