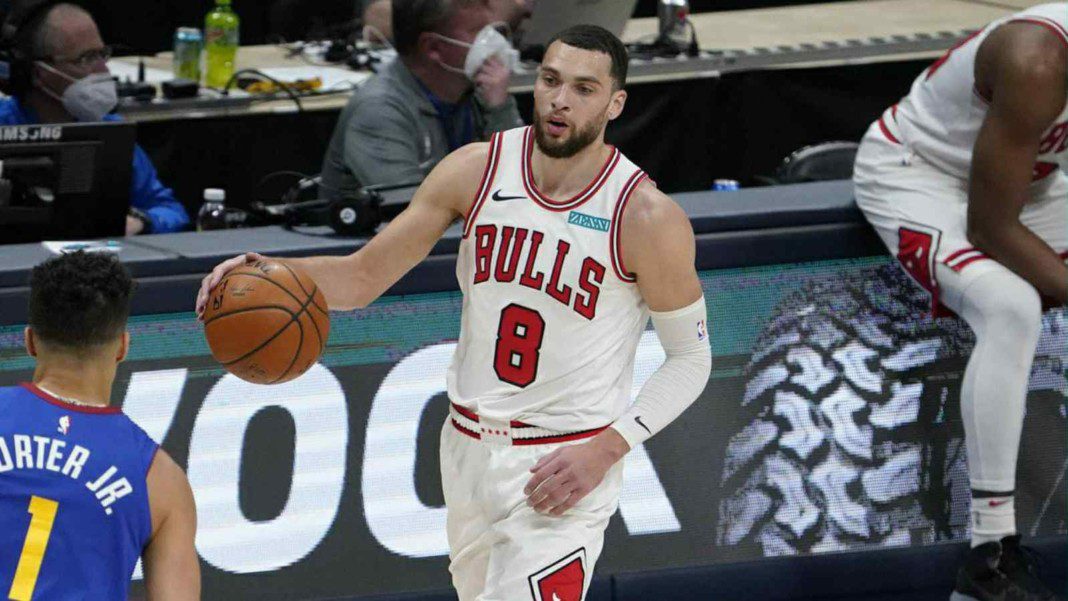 Read and know more about the Denver Nuggets vs Chicago Bulls Live Stream. The Nuggets are coming off a loss after winning five games in a row. They are fifth in the Western Conference with a record of nine wins and five losses in conference roster filled with walking buckets.

The Bulls have been nothing short of impressive this season emerging as one of the biggest surprises this season. DeMar DeRozan has worked wonders for the team as he is also having one of his best seasons so far. They are third in the Eastern Conference with a record of 10 wins and five losses. Here is a preview of the game.

For the Nuggets, Nikola Jokic leads them in all major categories with 26.1 points, 13.8 rebounds and 6.3 assists while recording at least one steal per game. Will Barton is averaging 16.4 points with 4.7 rebounds and 4.1 assists per game. Jokic is currently second in the league for rebounds per game and seventh in the league in scoring. The team has the fourth best field goal percentage with 46.6% of their shots made and they are league leaders in points allowed with an average of 98.9 per game.

Despite their loss against Portland, the Bulls had a fairly good game. They shot 47% from the field, 44.8% from the arc making 13-29 attempts and 80% from the line. Zach Lavine as expected had a good scoring night with 30 points, six rebounds and two assists making 11-20 from the field. DeRozan had 22 points with four rebounds and five assists back by Alex Caruso’s double-double of 12 points and 10 rebounds. The absence of Nikola Vucevic was definitely felt that night but this loss could only help them fix what was missing in order to win.

The predicted lineup for the Denver Nuggets:

The Denver Nuggets vs Chicago Bulls Live Stream will be broadcast at different times in different Time zones.

Fans can watch the match on NBA League Pass. The fans living in other countries can refer to the channels mentioned below to watch Denver Nuggets vs Chicago Bulls Live Stream.

This will be a very interesting battle on the court since both teams are almost similar in statistics. The biggest advantage for the Bulls is that they are slightly better in making shots. DeRozan has a very good mid-range jumper and Lavine makes for a great second scoring option who can score 30 points any given night. The Nuggets are doing much better on defense this season but their offensive power only lies within Jokic. This game can go either way so we will have tune into the game to see how it pans out.

Also read:Watch: Scottie Pippen gets exasperated by a reporter after being nagged up with Michael Jordan Questions