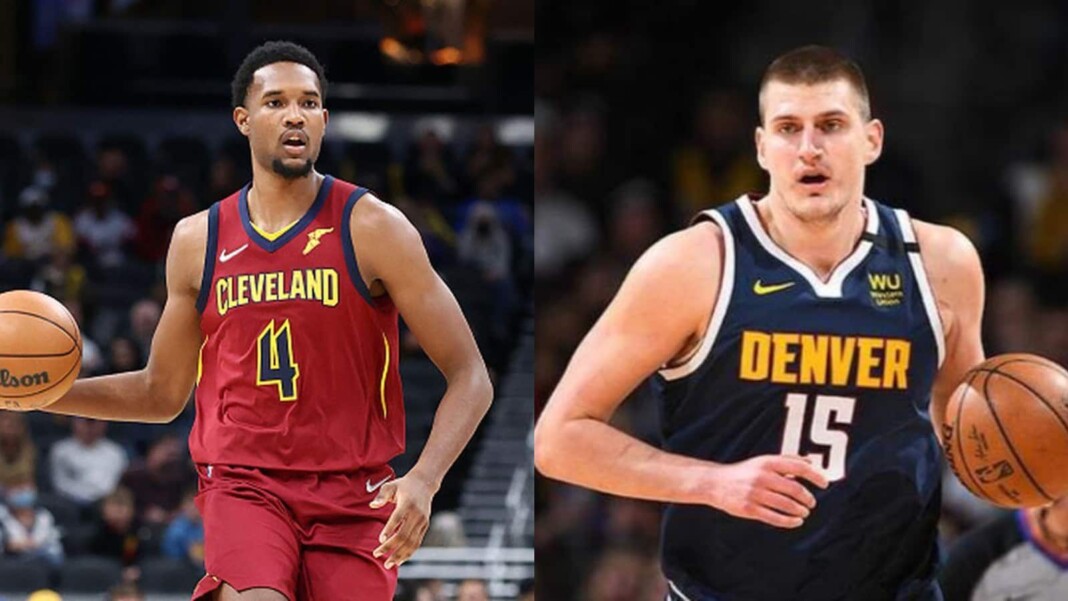 The Denver Nuggets will compete with the Cleveland Cavaliers in tomorrow’s NBA game. The Nuggets have no loss in the season yet and would very well want to continue the winning streak as long as they could. The Nuggets faced the San Antonio Spurs in their previous match where they beat the Spurs by 102-96. Nikola Jokic scored 32 points 16 rebounds and 7 assists for the Nuggets. Monte Morris dropped 13 points and Aaron Gordon scored 8 points with 5 rebounds and 1 assist.

The Cleveland Cavilers finally emerged with a win in their last match against the Atlanta Hawks. Evan Mobley scored 18 points and 11 rebounds for the Cavaliers. Ricky Rubio dropped 23 points with 8 assists and 6 rebounds.

The players who will be missing on the Cavaliers bench are:

The players who will be missing on the Nuggets bench are:

The Predicted lineup for the Denver Nuggets is:

The Predicted lineup for the Cleveland Cavaliers is:

The fas can watch the Denver Nuggets vs Cleveland Cavaliers Live Stream on  Altitude and Bally Sports Ohio Network. The fans can also watch the match’s live stream on NBA League Pass. The global telecast channels are:

The Denver Nuggets may ride the wave of winning again when competing with the Cleveland Cavalier. Post LeBron James, the Cavaliers have been rebuilding a roster to fight against the big fishes of the NBA. The Denver Nuggets are considered as one of the best teams this season. So, if they win it wouldn’t be a shocker.