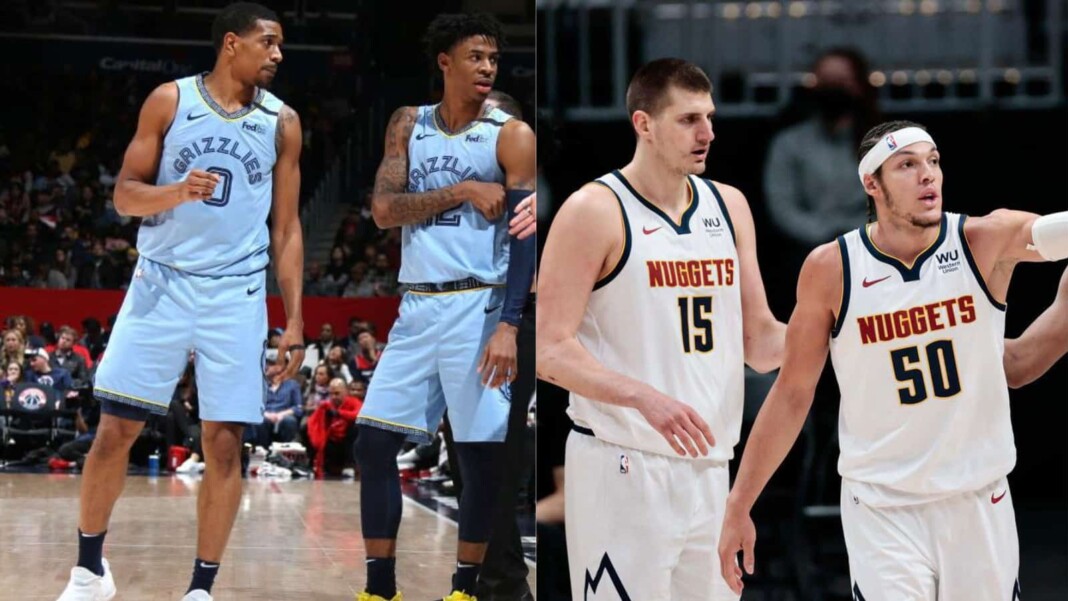 In their previous match, the Nuggets faced the Minnesota Timberwolves. The match wasn’t a high-scoring one, therefore, all the quarters were almost head-to-head. The Timberwolves ended the first quarter strongly with a score of 32-23 but with each passing quarter, they blew their 10 points lead. And, the Nuggets changed the game at the clutch-point beating the Timberwolves by 93-91. Nikola Jokic, the astral of the Nuggets, dropped 26 points, 19 rebounds, and 7 assists. Monte Morris scores 26 points, 4 bounds, and 5 assists.

The Memphis Grizzlies had a face-off with the Miami Heat in yesterday’s match. The Miami Heat Lit the court with fire when they beat the Grizzlies by 129-103. The Heats Commanded 3 of the 4 quarters against the Grizzlies, and ultimately won the whole game. Ja Morant and De’Anthony Melton both scored 20 points for the Grizzlies.

The injured players listed for the Denver Nuggets are: The position of Nikola Jokic on the roster against the Grizzlies isn’t decided yet due to his knee injury.

The injured players listed for Memphis Grizzlies are:

The Predicted line-up for the Denver Nuggets is:

The Predicted line-up for the Memphis Grizzlies is:

The Denver Nuggets vs Memphis Grizzlies Live Stream will be broadcast at different times due to the difference in the time zones.

The Fans can either tune in to locally on Bally Sports SE-MEM and Altitude watch the match locally or can use NBA League Pass to also watch it live. The other global channels which will telecast the Denver Nuggets vs Memphis Grizzlies Live Stream are:

With the reigning MVP Nikola Jokic on their side the Nuggets might not be a force for the Grizzlies to tamper with. It is just not Nikola on the roster that makes the Nuggets an unstoppable force but the presence of players who are skilled and can play smartly. The presence of Will Barton, Aaron Gordon, and Monte Morris on the team makes it harder for the Grizzlies. The Grizzlies will have to play with everything they’ve got if they wish to win.