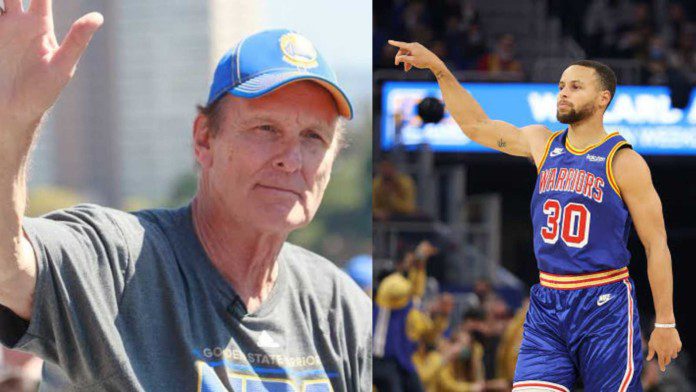 Stephen Curry and the Golden State Warriors are back in the business as the team stands on 21-4 (W-L) record as they are holding the number one spot in the western conference ranking and making a perfect comeback after 2 years as the Dub nation expected them to do.

Steph already has one of the best resumes in the National Basketball Association which includes being the greatest shooter the world has ever seen while leading the Warriors to 3 championship and winning 2 back to back MVP’s while one of them as the league’s only unanimous MVP and 2 scoring titles with multiple all-star appearances. The list is incomplete and doesn’t stop here as “The Chef” is again cooking the league and making a strong case for his third MVP this season.

Stephen Curry is one of the most influential players to ever play basketball and has a big impact on the generation watching him play. Steph has turned the Golden State Warriors which was a normal team to a Dynasty since he was drafted just on his special shooting powers. There are plays where Steph has stepped up for the Dubs to clutch and pulled up from the logo and even before it and made those shots.

Rick Barry the Warriors legend and National Basketball Association’s Hall of Famer recently on 95.7 FM the Bay Area’s sports radio appreciated Stephen Curry’s three point shooting skills as he himself was a offensive threat in every game he played in his career.

When the radio host asked Rick that if there will ever be another Steph Curry, Rick replied saying yes there will be more and stated how Steph has influenced the generational change of three point shooting where now even kids are pulling up from three at basketball camps. He further added: “I would bet anything, if there’s anybody close to him that shoots it from where he does. I mean if somebody is ahead of him, I can guarantee you they are not shooting from 27-28 ft.”. Rick Barry also mentioned that he even tried to look up for Steph’s stats.

This appreciation from Rick’s side also shows how confident he is on Stephen Curry’s shooting skills and is also ready to bet anything if there’s anyone who can match his potential. 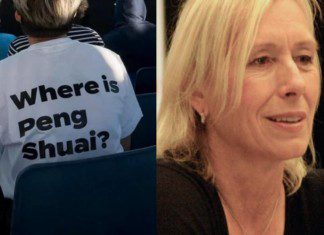 T Rushitha - January 27, 2022
Tennis Australia faced a huge backlash after a video emerged showing officials at the Australian Open confiscating a fan for wearing a 'Where is...