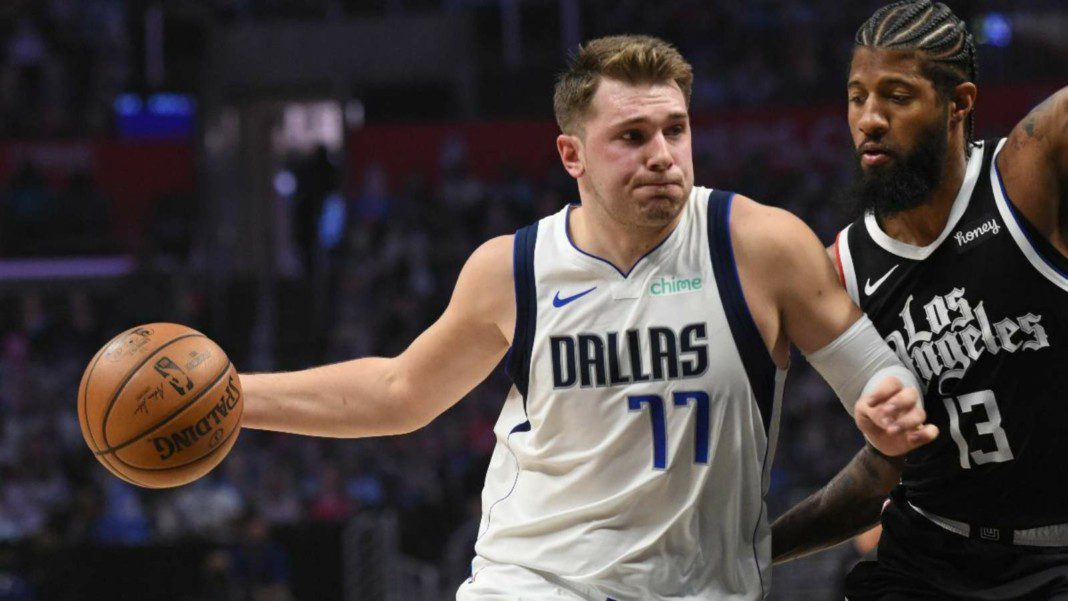 Read and know more about the LA Clippers vs Dallas Mavericks Live Stream. Coming into this matchup, the Clippers have lost three of their last four games. They season has been a little rocky for the team but they still show signs of potentially being one of the best in the Western Conference. They have a record of nine wins and seven losses placing them sixth in the West.

The Mavericks have had two wins in their last four games but they seem to be having a better season as Luka Doncic and team work hard to get to the top. They are fourth in the Western Conference with a record of nine wins and seven losses. A loss for the Mavericks means being replaced by the Clippers at the fourth seed, a win will send them higher up the ranks. Here is a preview of both teams.

The Clippers team averages 106.6 points this season shooting a good 44.5% from the field, 35.2% from three and a very good 81.2% from the line. Paul George leads the team with 26.3 points, 7.9 rebounds and 5.2 assists while recording at least two steals per game. He is top ten in the league for points and steals per game as well as fifth in the league for threes made averaging 3.1 per game this season. Reggie Jackson is a good second with 17.2 points per game with 3.3 rebounds and 4 assists recorded. Six other players are averaging a little below or above 10 points per game which is a good offensive boost.

For the Mavericks, Luka Magic leads the team in all major categories with 24.9 points, 8.3 points and 7.9 assists per game. Not far behind is Kristaps Porzingis who is averaging his usual 19.4 points with 7.9 rebounds and 2 assists per game shooting a great 42.9% from the field and 34.5% from three. Porzingis has averaged 25.3 points in his last three games but unfortunately the team faced two back to back losses in the absence of Doncic. The team as a whole is averaging 104.5 points this season shooting 43.9% from the field, 34.3% from three and 72.1% from the line.

The predicted starting lineup for the Dallas Mavericks:

The LA Clippers vs Dallas Mavericks Live Stream of the match will be broadcast at different times due to the difference in the time zones.

Fans can get access to the LA Clippers vs Dallas Mavericks Live Stream on the official websites with an NBA League Pass and also on the following platforms.

It is quite possible that the Clippers take the victory this game as they have all their important pieces that won them many games. The Mavericks without Luka Doncic have potential but they lack the power that he brings with him. Of course having Luka out for the game will be a major relief for the Clippers as they would have one less offensively powerful players to worry about. Paul George will certainly have another great night in terms of scoring. The Mavericks will have to rely of Porzingis to step up his defensive game. 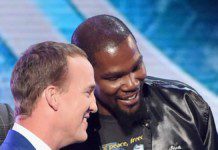