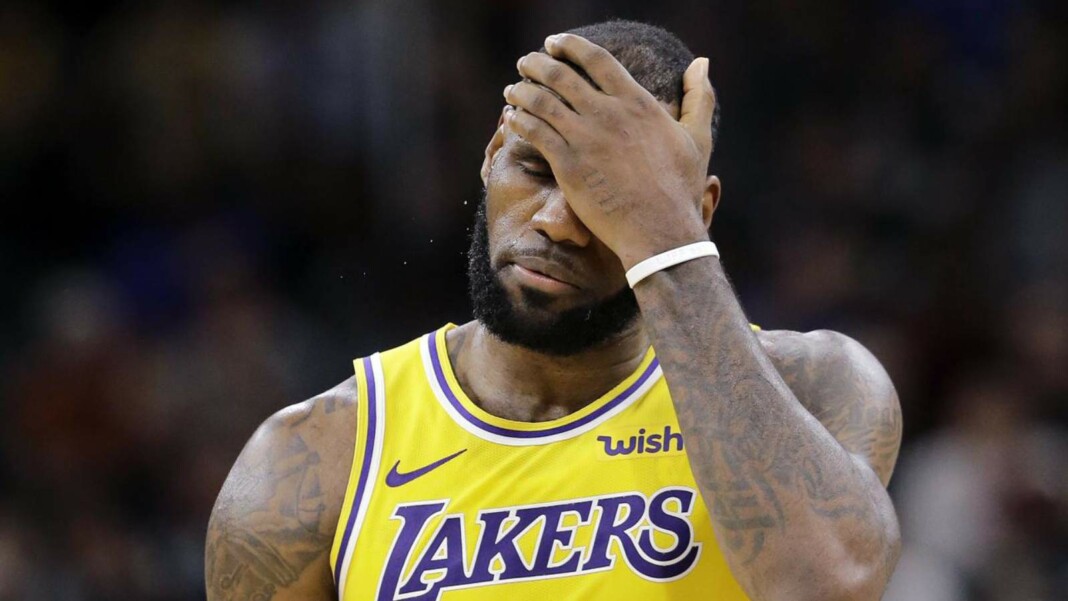 The LA Lakers have surely come a long way from Losing then winning and then continuing losing again. The absence of LeBron James seems to further exacerbate the Lakers already drowning roster. LeBron missed his 5th straight game due to his abdominal pain.

Though the Lakers won their last two games, their performance against teams who are not even as celebrated as the Lakers makes it more tragic for the Lakers.

The Lakers faced the Oklahoma City Thunder. The Thunders had no win in their curt but who knew that the underdogs would out-do the most seasoned team this season. The Thunder acquired their first win of the season against the LA Lakers. The Lakers blew a 26 point lead.

And, things just don’t stop here. Both the teams locked horns once again. The Lakers Nation expected a different result than last time but guess what? No. The horrifying match just replayed itself again. The Thunder thrashed the Lakers by 107-104 in their second match-up.

When would LA Lakers abscond this unproductive slump?

The roster of the LAA Lakers is obviously not happy with how the team has been playing on the court but what could they do that even after trying the Lakers’ offense and defense have been distorted. The franchise needs an approach to the season or else they will be stuck in this “unproductive slump.”

Lakers center Anthony Davis is surely not happy without the things that have turned out to be. In the post-match interview, he called the loss “embarrassing”.

He said, “We got to decide who we want to be. A championship team? That’s not us right now … That’s embarrassing … No effort in the third quarter.”

The disturbed balance between Russell Westbrook and the Lakers is the fact that they both have different playing styles. Westbrook relied on pace both in offense and defense and his transition is now facing a serious impediment because the Lakers have a totally different game pattern. They will have to get used to each other soon and create harmony with both the syles or else they can just bid goodbye to the title.

The Lakers will face the San Antonio Spurs on Sunday, and Chicago Bulls after that.