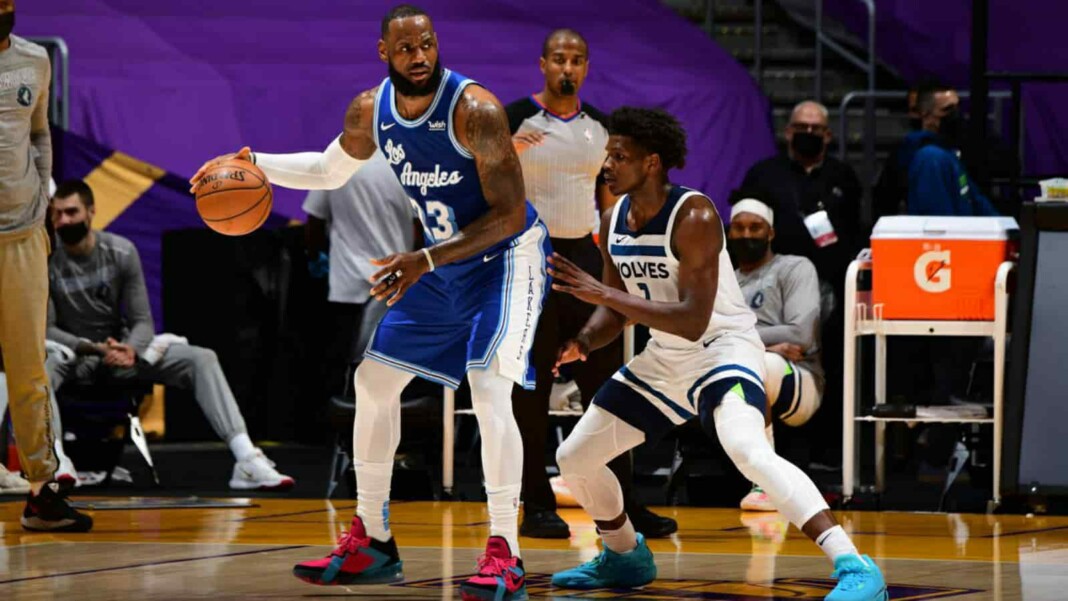 Here is all you need to know about the LA Lakers vs Minnesota Timberwolves Live Stream. The Lakers so far have had a troubling start to the season after having problems with a new roster and losing LeBron James in the mix. Despite the chaos they have won their last two games without their leader. The Lakers now have seven wins and five losses positioning them at the seventh seed in the Western Conference.

The Timberwolves are on a lower level yet again struggling to find that winning pace among a stacked Western Conference. They currently have three wins and seven losses placing them 13th in the West. Here is a preview of the game.

Following LeBron’s injury, Anthony Davis and Russell Westbrook have taken the main option roles. They are 2-2 ever since the injury and are developing a LeBron-less system which is good for them. In their most recent game against the Heat, both teams were able to keep the score neck to neck tying it several times in between. Both teams were great on defense and that is something the Lakers lacked for a while.

They shot an incredible 50% from the field and 47.4% from three during the game. After missing a game winner, Westbrook finished the game with another triple double to his name with 25 points, 12 rebounds and 14 assists followed by a double-double of 24 points and 13 rebounds from Davis. Malik Monk scored well off the bench with 27 points, six rebounds and three assists.

The Timberwolves are not having the best time and have not been having it for long time now. After having D’Angelo Russell return to the court they have experienced a slight boost in offense after he put up 30 points on returning night and 18 points against the Warriors (both resulted in losses by a thin margin). Both Anthony Edwards(fifth in the league for threes made per game) and Karl-Anthony Towns are averaging 23 points per game. Towns leads the team in points, rebounds, steals and blocks.

The injury report for the Minnesota Timberwolves has listed:

The predicted lineup for the Minnesota Timberwoles:

Here are the global timings for the fans to catch the LA Lakers vs Minnesota Timberwolves Live Stream.

Where to watch the Live Stream:

Fans can use the following platform to get access to the LA Lakers vs Minnesota Timberwolves Live Stream. You will also be able to watch the match on the official website with an NBA League Pass subscription.

This would an easy one for the Lakers since the Timberwolves lack a good experienced leader in their team. Spurts of good basketball have been displayed by the Timberwolves, especially Anthony Edwards who will make a very good player to build around in the future but right now they need to be more aggressive at the least. 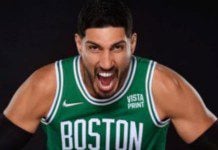 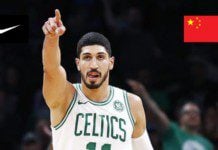 “When it comes to China, they remains silent” Enes Kanter calls out Nike regarding slave labor and social injustice in China 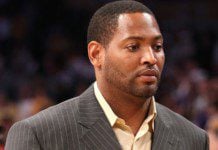 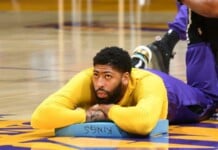 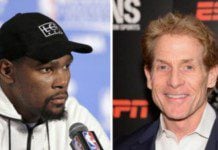 “Nets have gone from a Big 3 to a Big 1”: Skip Bayless sympathizes with Kevin Durant; calls out Brooklyn after loss against Phoenix...