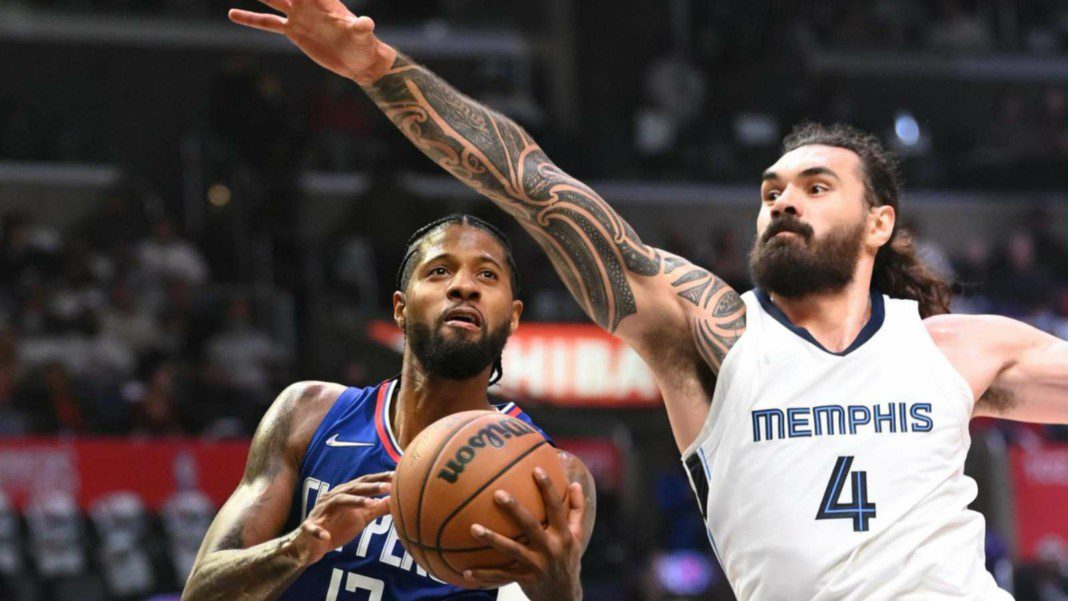 Read and know everything about the Memphis Grizzlies vs LA Clippers Live Stream. After facing three straight losses in a row before winning their most recent match against the Houston Rockets, the Grizzlies are now eighth in the Western Conference with a tied record of seven wins and losses.

The Clippers were in a steady win streak before losing a game to the Chicago Bulls and then winning again. They did not have the best start but after much efforts made by Paul George they were able to rise back up. They are sixth in the West with nine wins and five losses. Here is a preview to the game.

During their match against each other earlier in the season, the Grizzlies were able to out beat the Clippers on the scoreboard 120-114. During the first half of the game, the Grizzlies were only able to get one lead against the Clippers team stayed ahead for a good amount of time. Statistically both teams were neck to neck except that both teams kept fluctuating at different points of the game. During the first half the Grizzlies were great from three as Banes and Morant had a few good looks. The second half however was when Paul George started making more shots from deep.

For the Clippers, George led the team with an impressive double-double of 41 points and 10 rebounds with 4 assists. Four other players had scored in double digits but neither made it past the 20 point mark. For the Grizzlies, Morant led the team with 28 points, 8 assists and 2 rebounds following by 22 points from Melton and 21 points from Jaren Jackson Jr.

The injury report for the Memphis Grizzlies has listed:

The predicted lineup for the Memphis Grizzlies:

The predicted lineup for the LA Clippers:

The fans can watch the match on NBA League Pass. The fans living in other countries can refer to the channels mentioned below to watch Memphis Grizzlies vs LA Clippers Live Stream.

There has been major improvement in the Clippers team on all sides. Paul George and Reggie Jackson both average at least three made shots from beyond the three point arc. On comparing all stats they are extremely similar teams and it will be one ridiculous battle to witness. 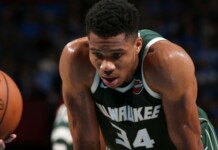 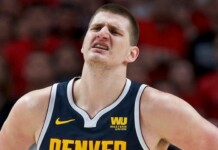 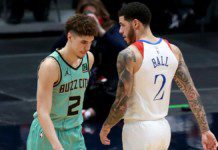 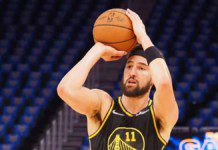 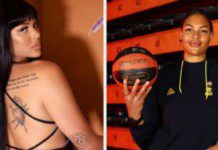