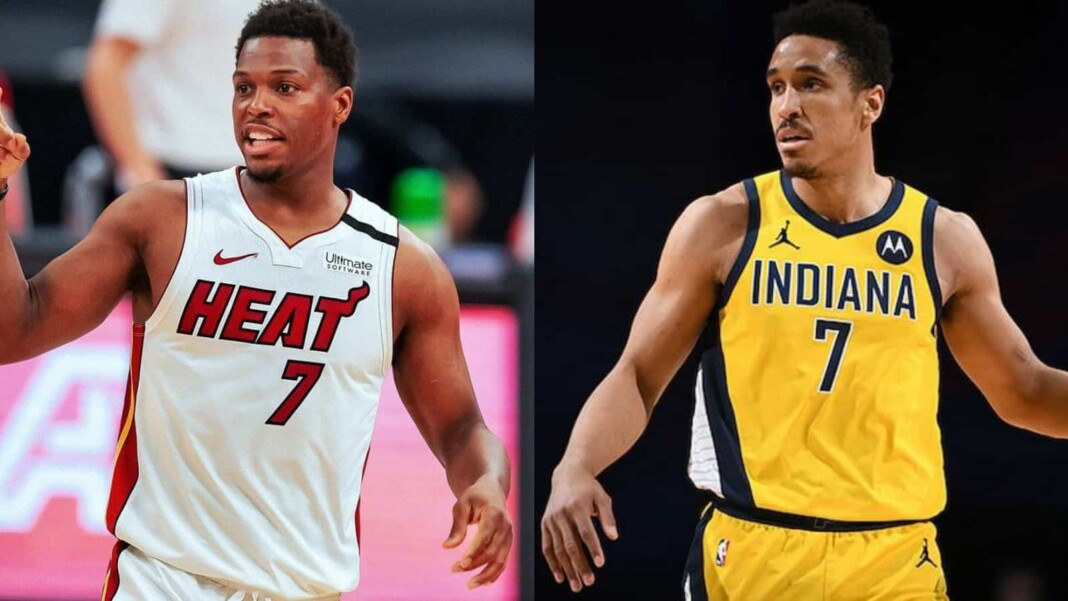 Read about the Miami Heat vs Indiana Pacers Live stream and prediction. The Indianan Pacers will host the Miami Heats at the Bainbridge Fieldhouse.  This will be the Heat’s first road game and 2nd match of the season. For the Pacers, this will be their 3rd match and they are very hopeful to have their first taste at winning.

The Miami Heat has a successful preseason with 5 wins in 6 games. The Heat made a statement when they defeated the defending champions the Milwaukee Bucks in their season’s opener. The Heats restricted the Bucks to 95 and went ahead to score 137 against them. The Bucks led by the  “greek freak” Giannis Antetokounmpo could not do much to stop the Heats from spreading fire on the court. The Heat have got their hands on Kyle Lowry which can be considered as their most successful acquisition in the off-season. Tyler Herro scored 27 points, 5 assists, and 6 rebounds against the Milwaukee Bucks.

The story unfolds differently for the Indiana Pacers. They went on 2-2 in their preseason and have lost both of their regular-season matches against the Charlotte Hornets and Washington Wizards consecutively with a gap of just 1 point. Miles Turner dropped 40 points and 10 rebounds with no assists. Malcolm Brogdon scored 28 points, 8 assists, and 8 rebounds against the Washington Wizards.  Every match is a new story to tell but how will it be recited is in the team’s hands.

The players who will be missing the Miami Heat’s line-up are:

The players who are injured and will not be a part of the Indianan Pacers line-up are:

The match between the Miai Heat and the Indianan Pacers will be played on Sunday, 24th October at the Groombridge Fieldhouse at 7:00 PM (ET).

When will Miami Heat vs Indiana Pacers Live Stream air?

Where to watch the Miami Heat vs Indiana Pacers Live Stream?

The fans can watch the Miami Heat vs Indiana Pacers live stream on either their NBA League Pass or watch it locally on the channel Bally Sports Sun and Bally Sports – Indiana.

The other official telecast partners of the NBA are:

The Heats have put themselves in a much better position after beating the defending champs in their season’s opening game. So, the Pacers will have to either give their all or will lose the match; yet again. The Heat’s roster looks much more promising than the Pacers, so predicting the outcome of the game is not hard.