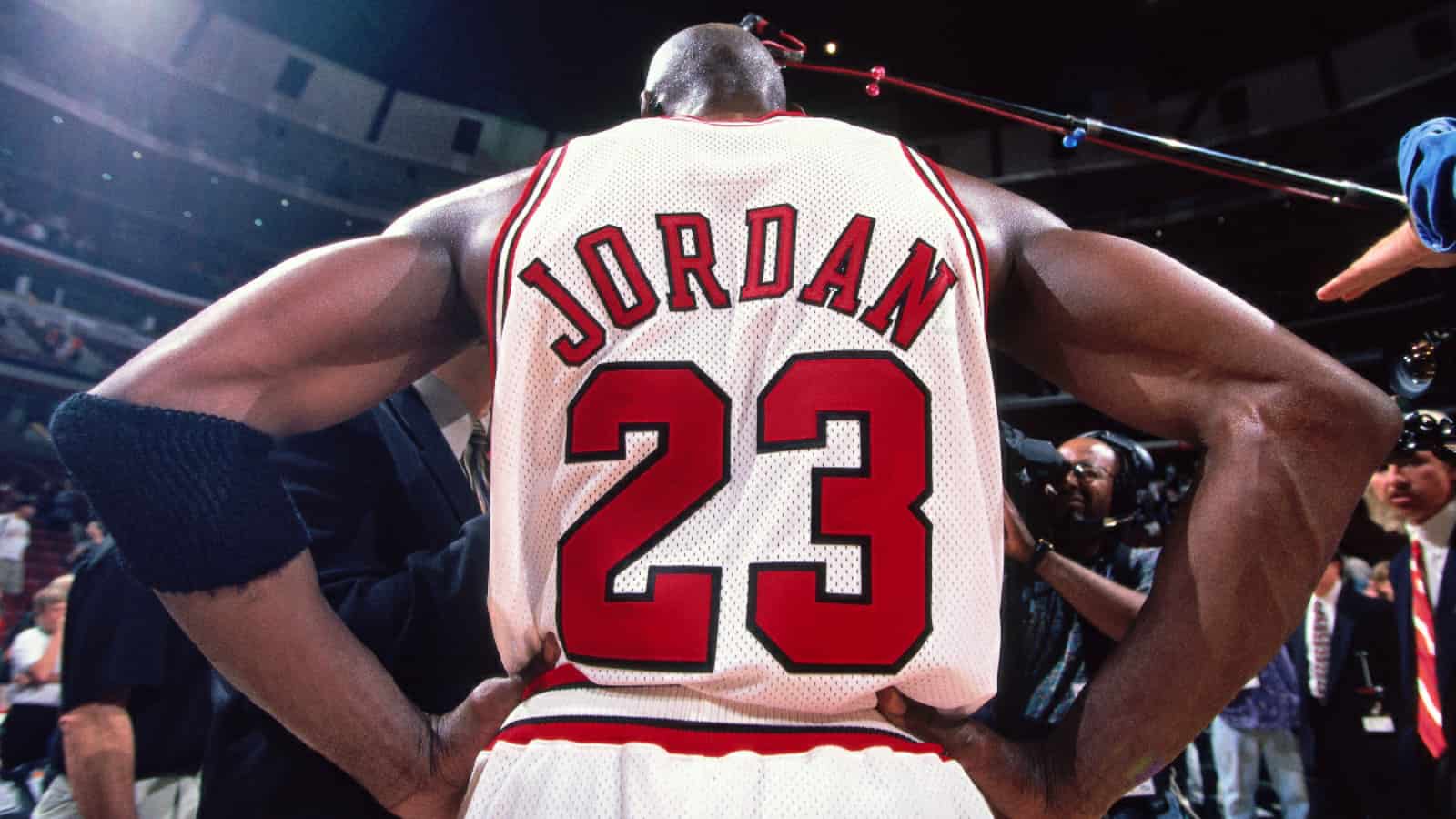 Michael Jordan has been the pioneer of basketball in the NBA. The arguably the greatest player of All-Time, Michael Jordan has recreated greatness. He not only inspired youth but an entire generation who took up basketball in the subsequent years to come. The former star won the title 6-times and made himself one of the most distinguished superstar of all time. Now the retired superstar owns the Charlotte Hornets franchise and connects to the game.

Michael Jordan is one of the players whose net worth has been very high since the start. After scaling heights early in his rookie years, Michael Jordan became a star for Chicago Bulls. Owning his very own signature line of shoes, Michael Jordan’s net worth keeps on increasing. Known as the pioneer of basketball and legendary shooter this article covers Michael Jordan net worth, endorsements, and more.

The legendary Michael Jordan is currently worth $2.2 Billion. This outstanding figure includes his endorsements and ownership of the Charlotte Hornets. He has made more money through his years in the NBA career than the endorsements. He is also a shrewd investor who looks to invest in ventures.

His Airness, Michael Jordan is under a $130 Million salary. Most of his earnings comes from the brands that he endorses. Apart from these brands and the Charlotte franchise, MJ also owns 1% stake in MLB’s Miami Marlins. He also owns a car dealership and also a partner in Cornerstone Restaurant Group.

Michael played basketball, baseball, and football at Emsley A. Laney High School in Wilmington. Over the summer between his sophomore and junior years, he grew four inches and subsequently earned that coveted spot on the varsity squad. Jordan was in the UNC University team and excelled to find himself in the NBA. Amazingly, he was not the first pick. He was the THIRD pick after Sam Bowie (#2) and Hakeem Olajuwon. Michael was chosen by the Chicago Bulls as the third overall pick. Later he made his legacy in the subsequent time.

Michael Jordan owns multiple estates throughout America. His 32000 square feet property in Highland Park of Chicago is the main attraction. Jordan has a proper Basketball court along with a locker room in his house. The whole property covers a whopping 56,000 square feet and is worth $14.8 Million.

Michael Jordan has a whooping brand endorsements. His shoe line collection coming off the Nike brand has earned him a lot fame. He has earned almost $1.7 Billion out of endorsements. Some more brands other than Air Jordan are brands like Nike, Coca-Cola, McDonald’s, Wheaties, Chevrolet, etc. and is still involved with brands such as Nike, Hanes, Gatorade, and Upper Deck.

Does Michael Jordan own NBA team?

How many kids does Michael Jordan have?

How many times is Michael Jordan married?

What is Michael Jordan net worth?

What car does Jordan own?