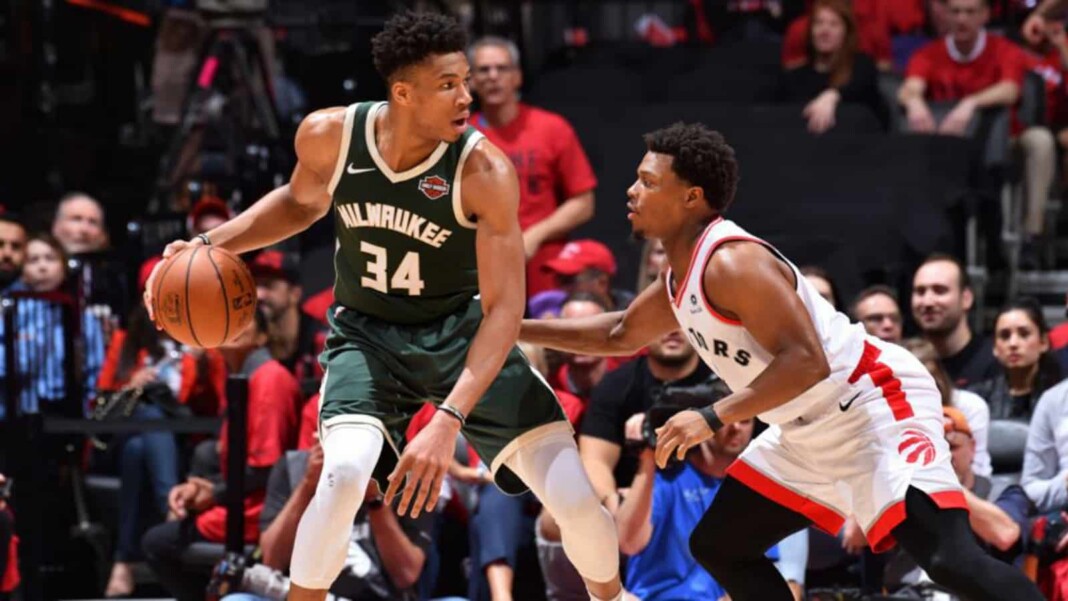 Catch the Milwaukee Bucks vs Miami Heat prediction and match preview. The Giannis-led Milwaukee Buck is all set to wreak havoc on the courts yet again. The Heats will host the Milwaukee Bucks at the FTX arena. It is no surprise that the Bucks are looking for their 2nd victory after dominating over the Brooklyn Nets. There were many things that the Nets didn’t do and couldn’t but talking about those would just whitewash the Bucks’ destructive play that gave them the victory by 127-104.

It is no one’s cup of tea to defend Giannis Antetokounmpo when he is into the game both physically or mentally. Giannis stands at 7 feet and is blessed with a heavy built that makes him one hell of an offensive and defensive player. But the built is only useless when connected with the IQ. Giannis has areas that need special attention like his stance in the air forces his shots to be misdirected. Body control is an essential part of basketball.

Aside from everything. the Bucks look all ready to take on the Miami Heat on their road game.

The Milwaukee Bucks have several injured players including their key players like Bobby Ports who have strained his left hamstring. Jrue Holiday showed some injury signs but is still been added to the roster against the Heats. The coaches may observe his situation before forming any decision.

The player will be benched out for the Bucks are:

The Miami Heat are going to have their entire roster against the Milwaukee Bucks for their match except  Victor Oladipo was will be out due to a right knee injury.

The starting line-up for the Milwaukee Bucks is:

The Predicted starting line-up for the Miami Heat is:

The Bucks have better chances of winning this match than the Miami Heat if their current roster performance is taken into consideration. With a dynamic roster like the Bucks, nothing less than an awesome play is expected.

Going by the facts and figures it is quite simple to do the Milwaukee Bucks vs Miami Heat prediction of the match. Though the Heats have an interesting set of players still the defending champions are going to take this victory home. 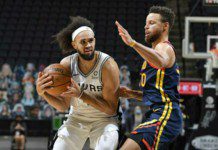