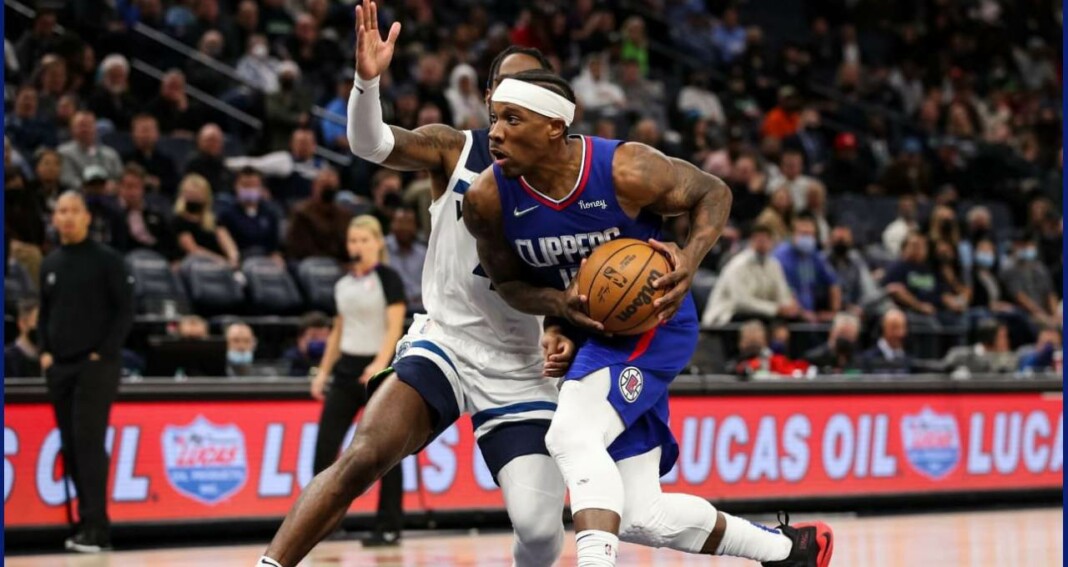 Read and know about updates on the Minnesota Timberwolves vs Los Angeles Clippers Live Stream. Both teams will go head to head once again only this time with a tied record of three wins and four losses. The Clippers have not had their usual start to the season following their deep playoff run last season.

The Timberwolves are to figure out a proper solution for their long term slump and missing the playoffs. They have lost three games in row so far with their most recent one being against the Clippers themselves. Here is a preview to the game.

Since Kawhi Leonard’s injury, the Clippers were able to push their way into the Western Conference Finals last season but were not strong enough to beat Chris Paul and the Phoenix Suns. This season, Paul George has taken up the leadership role leading the team in all major categories with 28.9 points, 8 rebounds, 4.2 assists and 3.3 steals per game. He leads the league in points and steals per game. This along with the added offensive power from Reggie Jackson can potentially cause trouble.

The Timberwolves have tried to bring some system into the team’s playing but nothing has proven them right so far. During their match against the Clippers they had seven players scoring in double digits including two double-doubles with a combined total of 28 points and 21 rebounds from the Towns and Beverly. Anthony Edwards scored 28 points with 11-21 in shooting, three rebounds and six assists. The Clippers’ starting five showed incredible shooting efficiency making 60.3% of their field goals and knocking down 21 threes in the game.

The injury report for the Minnesota Timberwolves has listed:

The predicted starting lineup for the Minnesota Timberwolves:

The match will take place on Friday, November 5th 2021 8:00 PM ET [Saturday November 6th, 2021 5:30 AM IST]. Here are the timings to which fans from other countries can watch the Minnesota Timberwolves vs Los Angeles Clippers Live Stream.

Where to watch the Live Stream?

Streaming for NBA games is available on the official NBA app. A subscription to this app will give you access to games of all the NBA teams including the Minnesota Timberwolves vs Los Angeles Clippers Live Stream.

Bare in mind that the Clippers with all their healthy players are capable of capturing the title. They have four players out and three of those four are from their actual starting lineup. However, the return of Reggie Jackson in addition to Paul George’s performance this season has been interesting to watch. For the Timberwolves however, their team has got the potential but lack a system. As you would have seen in their recent bout, the team showed glimpses of domination. Overall both teams do have a chance of winning.

Also read:Derrick Rose registers himself into NBA history during Pacers vs Knicks 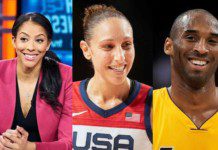 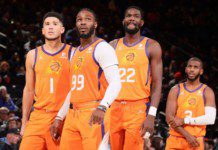 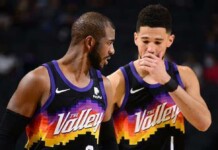 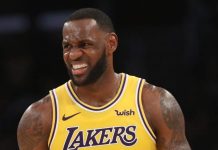