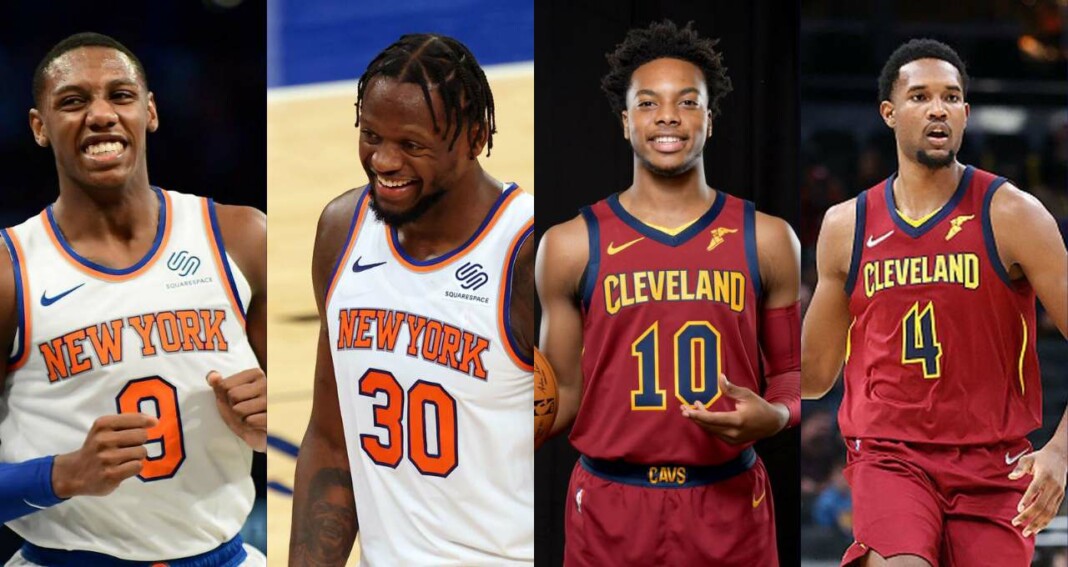 The Knicks and the Cavaliers are both fresh out of a victory. For the Cavaliers, it was their 3rd straight victory to home. They have been putting all the strings in order to have a tuned and rhythmic team.

The Cavaliers faced the Toronto Raptors (6-4) in their previous match. The match was a tightly knit match. The victory was more like a minute of luck for the Cavaliers. The quarters were head-to-head but the Raptors fell short just by a point against the Cavaliers; ending their 5 win run.  Evan Mobley, the point guard and one of the key players for the Cavaliers dropped 18 points, 5 rebounds, and 2 assists.

The New York Knicks took home a stunning win after they defeated the defending Champions the Milwaukee Bucks by 113-98. The Bucks started the match dominating the offense and the defense. They acquired a 19 point lead in the first quarter itself. But right after the end of the first quarter, the situation transposed.

The Knicks adopted Bucks’ pace and strewn their offense and defense. The Bucks couldn’t do anything but watch how the Knicks snatched the victory from their hands.  Julius Randle dropped 32 points, 12 rebounds, and 4 assists. RJ Barrett scored 20 points and Derrick Rose scored 23 points against the defending Champs.

The injury report for the New York Knicks:

The injury report for the Cleveland Cavaliers:

The predicted Line-up for the New York Knicks is:

The predicted Line-up for the Cleveland Cavaliers is:

The Fans can either watch the match locally on MSG Networks and Bally Sports Ohio or can use NBA League Pass to also watch it live. The other global channels which will telecast the New York Knicks vs Cleveland Cavaliers Live Stream are:

The Knicks have the required pace and composer to get back into the game no matter how tough the component is. And, their previous match against the defending champs the Milwaukee Bucks is a living testament to it. The Cavaliers are at a great place and have built enough momentum to give a head-to-head competition to the Knicks but the Knicks still possess a slight edge over the Cavaliers.

Also read: Paul George leads one of the most epic meltdowns in NBA… 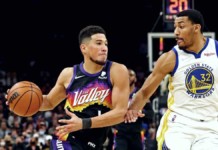 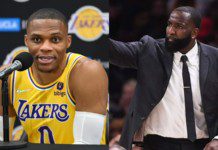