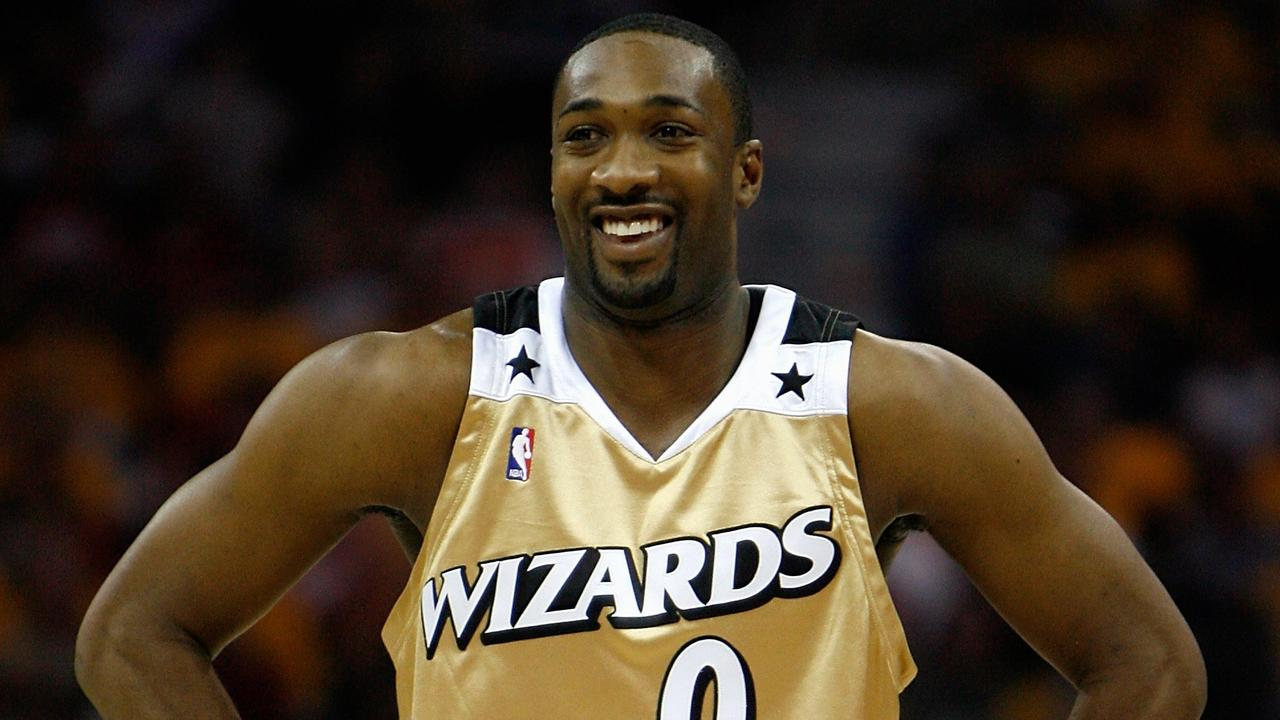 Michael Jordan and Kobe Bryant’s mental toughness and sportsmanship were undeniable. Also if there was one thing that great players like Jordan and Bryant enjoyed, it was trash-talking. Even in the face of a hostile audience, athletes like Jordan and Bryant showed their ability to perform. After 12 seasons in the NBA, Gilbert Arenas too learned a thing or two about dealing with hostile crowds and maintaining mental toughness. ‘Agent Zero’ was a three-time All-Star with the Washington Wizards, demonstrating his ability to deliver at times when it mattered the most.

Speaking on their mental toughness this is what Gilbert Arenas had to say “every fan from every city is gonna yell out f**k] you and they’re gonna yell at everything in their power to get under your skin if they know they can get into your skin they’re gonna do it what made Michael Jordan Kobe what makes LeBron great is when you attack them they turn up .When we look in history about those great men when they went into those environments and people got the poke in and they turn up, there was no mental weakness.”

Gilbert Arenas went on, citing a case from the 2019 NBA season in which Isaiah Thomas rushed into the crowd to confront hecklers. “Remember when Isaiah Thomas was with the Wizards and he’s in Philly? Someone said ‘Isaiah Thomas f*** you’. And he went in the stands and I was like ‘You’re going to get killed on the road.’ If they know they can get under your skin they’re gonna do it!“

Also Read: “Even he kicked LeBron in the head” Draymond Green claims he is tested differently by NBA refs ⁩