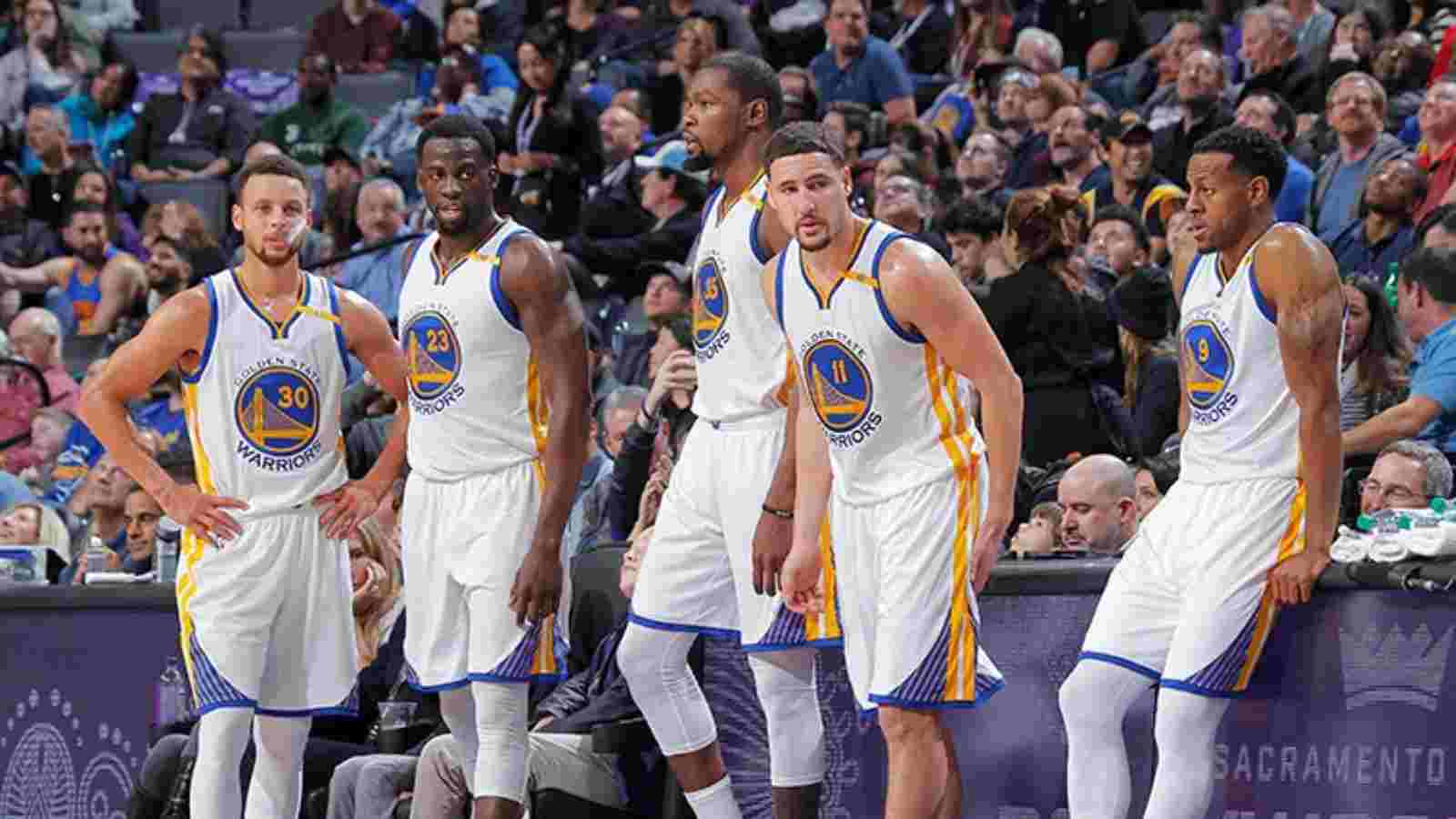 Draymond Green and the 2017 Warriors

If there has to be any flag bearer for New Media, it is Golden State Warriors’ forward, Draymond Green. Who did not only manage to answer his critics on the floor in Game 6 of the 2022 NBA Finals, but unfolded an entirely new chapter on the sports media veterans for their ‘hot takes’. However, it seems like former NBA player, Jay Williams has had enough of it already.

Recently Draymond Green went onto suggest that the 2017 Warriors could easily have beaten the 98’ Bulls and Jazz, surely something which did not sit well with veteran personalities. To be precise, on the latest episode of ESPN’s “Keyshawn, JWill and Max,” the former NBA player lambasted Draymond Green for comparing the new media to the old media. Moreover, Williams decided to deem such comparisons as ‘DUMB’.

To defend the former DPOY, Draymond Green said that the 2017 Golden State Warriors would easily beat the 1998 Bulls, citing the evolution of the game and who players have come together to support one another in the modern-generation. Summarizing it up by stating that the comparison of era is plain and simple DUMB.

That being said, Draymond Green has already made airwaves before-hand when he spoke about how the “new media” is about to take over the business. Will it or it won’t depend completely upon the fans, but it looks like Green is getting ever so vocal, especially after Steve Kerr’s men clinched their 4th championship in 8 seasons.