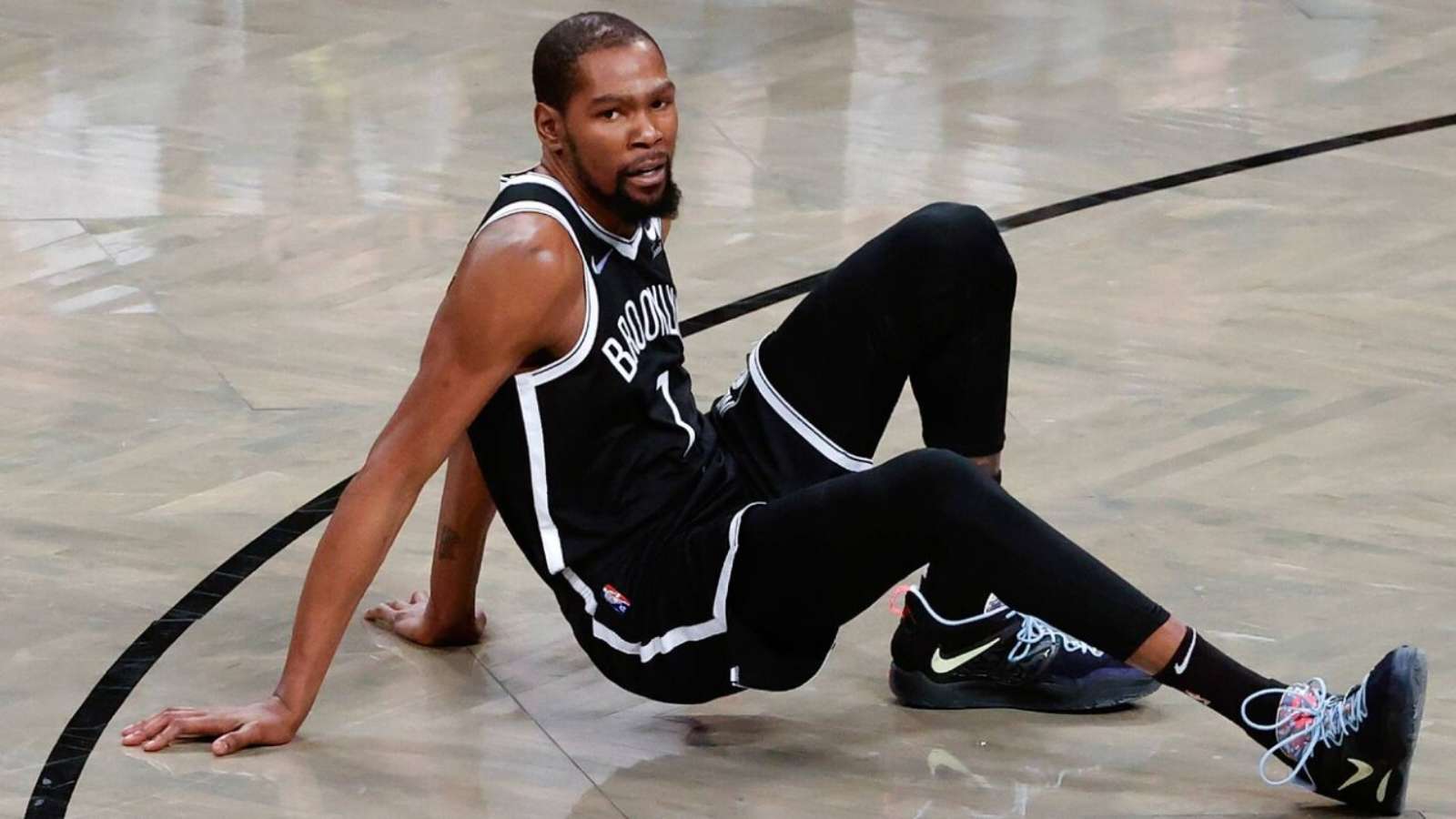 Golden State won the 2022 NBA Championship rather convincingly. It was surely a great news for the Dubs, who answered their critics with an emphatic display in the postseason. And also, some players went back to rethink their decisions after the conclusion of the season. ESPN reporter Dave McMenamin believes that Kevin Durant one of them, who is looking at his current franchise and comparing it with the Warriors for future chances. Well, Durant might have evaluated that the Nets are not at par with the GSW. As a result of which, he demanded a way out.

On the Dan Patrick Show, Dave McMenamin explains the situation, as he said, “There were some emotions going in Kevin Durant’s mind, seeing the Golden State Warriors, his former team winning the Championship. And it cost him to take some thought, and where he with Brooklyn at the moment. And think about where he is in his career overall.”

The reporter continued that, KD would be counted as one of the greatest scorers of all time, and he would be a Hall of Famer, but in terms of Championship won, he might stand behind some of his era players.

Had Kevin Durant made the mistake of leaving the Golden State Warriors?

Oklahoma City Thunders’ megastar Kevin Durant left the franchise and signed with the Golden State Warriors back in 2016. The move was heavily criticized by many pundits, but eventually, they had to accept the fact that Durant was also as important a player for the Warriors in their championship run as every other star. He did fit well with the Warriors system and looked satisfied with the time in the Bay area.

Also Read: “His knee is the PROBLEM when his team needs him” NBA Fans call out Lonzo Ball after seen dancing and grooving in viral video

Golden State Warriors lost the NBA Finals series in 2016 even after leading 3-1 in the series. But the Addition of Kevin Durant was a paradigm-shifting move and the Warriors dominated the league in later seasons as well. They won back-to-back titles against the same opponents. What was more interesting is that they lost just 1 game out of 9 played in the NBA Finals for the period when Slim Reaper was with them.

Kevin Durant, who was condemned for his ‘easy way to win the title’, was named Finals MVP on both occasions. So it was safe to say that from 2016-19, Golden State experienced basketball nirvana. Durant seamlessly slid into Steve Kerr’s rotation They could have completed the three-peat, but Durant and Klay Thompson were injured and the Raptors managed to grab their 1st NBA Title, dethroning the Warriors.

But as every good thing come to an end, the Warriors and KD reunion was also short-lived. 4-time scoring champion decided to move on to the next challenge, leaving the franchise, which best suited his gameplay. Former defensive player Draymond Green, who once infamously said, ‘we don’t need you’ to Durant also admitted that he was one of the difference makers in the Dynasty.

During the media day at the Nets, KD said, “I felt like it was time for a change. I wanted to play for a new team. Simply put, I just did it. I didn’t really think about what I was leaving behind or what we accomplished. I put that up on the shelf already. When it was time to make a decision on my future, I just thought solely about me.”

Well after 3 poor seasons, KD could just rack up the stats and could not compete for any title whatsoever with the Nets. Maybe leaving Golden State Warriors was not the best decision after all for KD.

Also Read: “Harassing me for past three months” Vanessa Lopez accused Shaquille O’Neal of harassment, and could have been penalized with millions