Who is Robert Sarver? What fraud has made him NBA’s #1 VILLAIN? 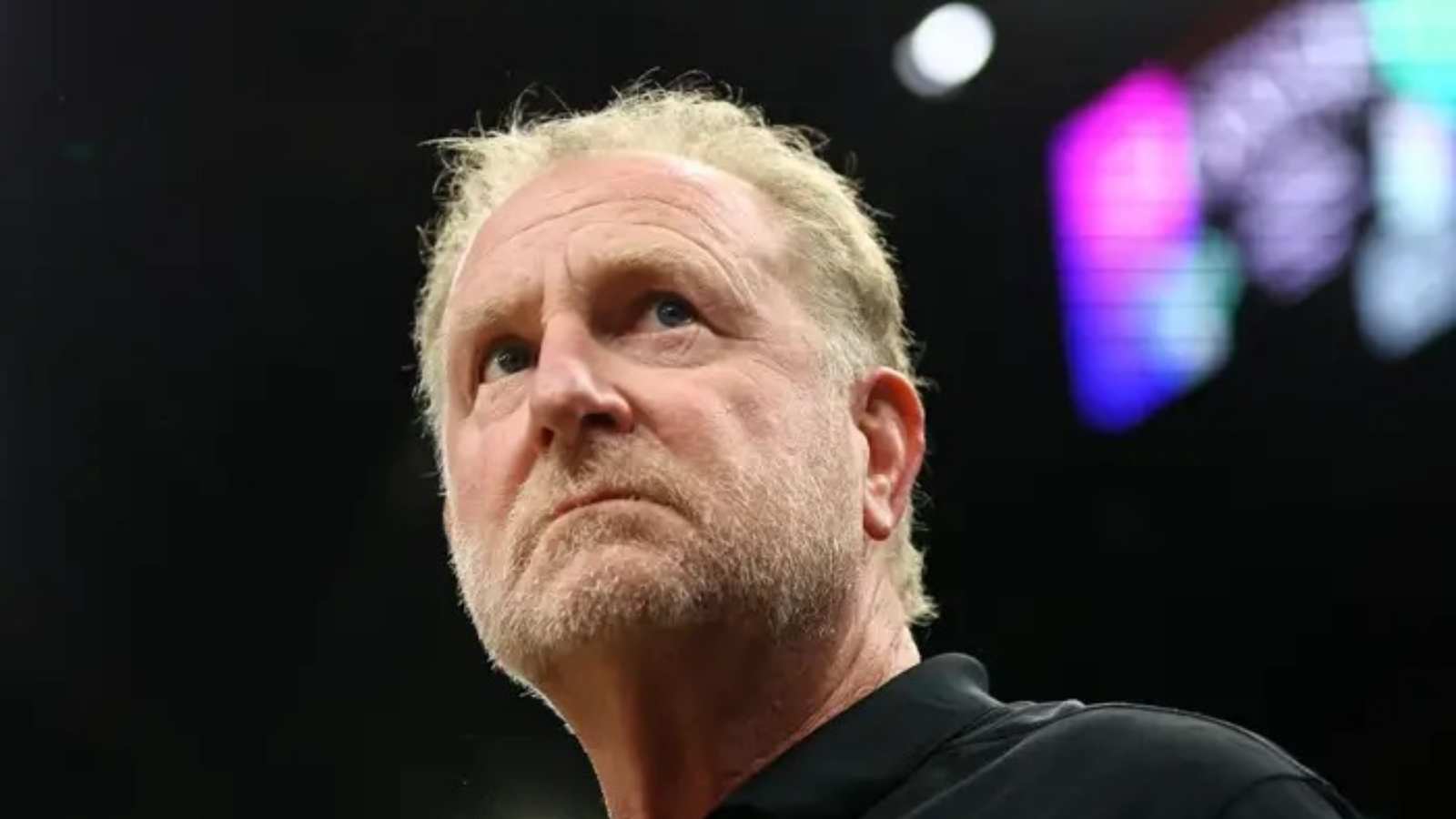 The Phoenix Suns are best known for the road to finals in the 2020-21 season appear to be making headlines once again but this time for all the wrong reasons. Robert Sarver, the owner of the Phoenix Suns, Phoenix Mercury of the WNBA, and RCD Mallorca of the La Liga Santander. He was recently suspended for a season and fined $10 million by the NBA after an investigation revealed that he made sexist and racist remarks. Resulting is creating a toxic environment in the Suns front office.

According to reports, the 60-year-old used the N-word at least five times “while recounting the statements of others;” made inappropriate sex-related comments about the physical appearance of women; made inappropriate physical contact with men; and treated employees in a demeaning manner and harshly, including yelling and cursing at them.

How did Robert Sarver enter the stardom

Robert Sarver is an American businessman who owns the Phoenix Suns, Phoenix Mercury, and RCD Mallorca as well as Southwest Value Partners, a real estate development firm. Sarver, a lifetime sports fan, began his quest to buy an NBA club with a chat with University of Arizona basketball coach Lute Olson. Olson suggested Sarver to Steve Kerr, a former Arizona player and 15-year NBA veteran, to help him purchase an NBA team. In 2004, he paid a then-record $401 million for the Phoenix Suns.

The Suns made the NBA Finals for the first time since 1993 in 2021. Despite outstanding performance from their young core, the Suns were defeated 4-2. Though the Suns were disregarded as possible title candidates at the outset of the season, Sarver, general manager James Jones, and coach Monty Williams have swiftly established one of the NBA’s finest franchises.

Robert Sarver‘s net worth is $800 million after everything that he has done as an individual. Sarver accomplished this not only as the owner of a sports team but also as a successful business. In 1984, Sarver founded the National Bank of Tucson. He then expanded it to the entire state and called it the National Bank of Arizona. But as of today, he is suspended from the league and has to pay a staggering $10 million for his poor behavior with his employees The NBA said that Sarver cooperated fully with the investigative but was unaccepting of the one-year suspension and $10 million fine, sources told ESPN.

Sarver will also reportedly work with the league to appoint an interim governor for the Suns. According to the NBA, the inquiry involved 320 interviews and an examination of over 80,000 documents. As a result, Sarver is prohibited from accessing any NBA or WNBA facility for a year, and he is also prohibited from attending board of governors’ meetings, representing his clubs, influencing any business or basketball decisions, or attending league events. Sarver must also take a training session “centered on workplace respect and acceptable behavior.”