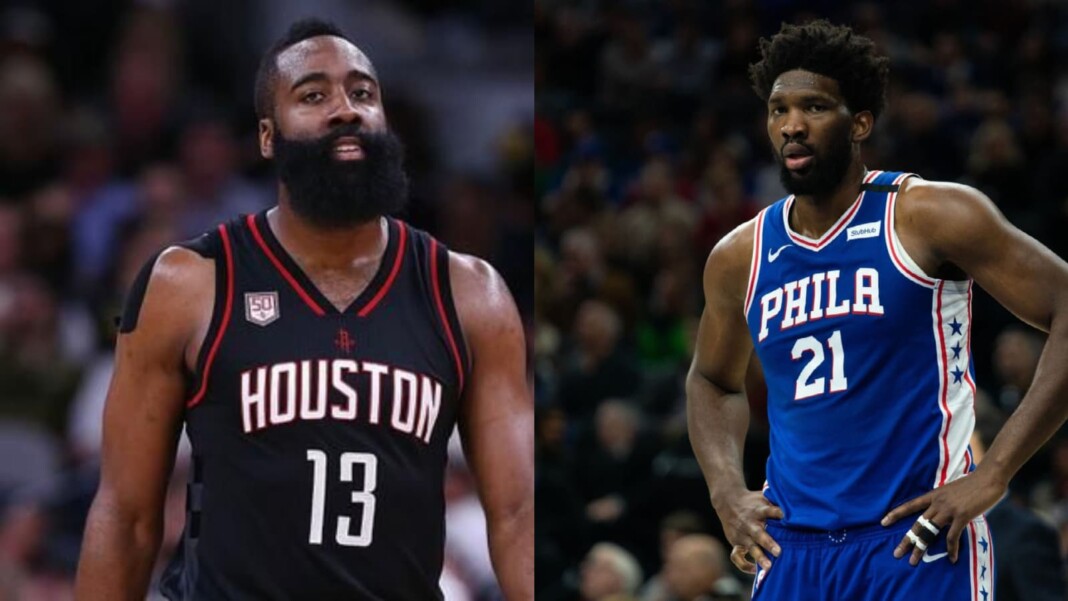 Catch the latest news about the Philadelphia 76ers vs Brooklyn Nets live stream and predictions.

Two of the most controversial teams of this season are gonna battle against each other.

The Brooklyn Nets had a successful preseason. They won 3 out of 4 games, losing only to the Philadelphia 76ers. And, the 76ers went on to register a 2-2 record in the preseason.

The Nets were defeated by the defending champions, the Milwaukee Bucks in their season’s opener game. Giannis Antetokounmpo went wild on the court dominating both the offense and the defense. Kevin Durant scored 32 points, 11 rebounds, and only 4 assists whereas James Harden scored 20 points with 8 assists and 8 rebounds for the Nets.

Kyrie Irving’s absence could be felt. Kyrie’s stance against the COVID vaccination has made him ineligible to play in the NBA season. He is adamant about not getting vaccinated so is the NBA over its players’ vaccination.

Ben Simmons is engulfed in controversy. Initially, he refused to join the practice camp. After paying the amount as fine he finally reported but for not playing in the games. Will he play or will he not, is not even a question because the team has suspended him for the detrimental of the team. The Philly fans have surely booed Simmons enough to last a lifetime.

The players who will be sitting out of Brooklyn’s starting lineup due to injury or personal reasons are:

The players who will be sitting out of the 76ers lineup are:

The Predicted Line Ups for the Brooklyn Nets is :

The Predicted starting 5 for the Philadelphia 76ers is:

The Brooklyn Nets will play the Philadelphia 76ers on Saturday, October 23rd at the Wells Fargo Centre, Philadelphia.

Timings of the Match

The Brooklyn Nets vs Philadelphia 76ers live stream would start at different times due to differences in time zones around the globe.

Where to watch the Brooklyn Nets vs Philadelphia 76ers live stream?

The fans can connect to one of these channels mentioned or watch the Brooklyn Nets vs Philadelphia 76ers live stream on NBA League Pass.

The Nets roster is deeper than the 76ers. The Brooklyn Nets surely wanted to win this year’s NBA championship because they have gathered such a rich and versatile roster but who knew Irving would create such complication. Even without Kyrie, the Nets can outplay the Philadelphia 76ers.