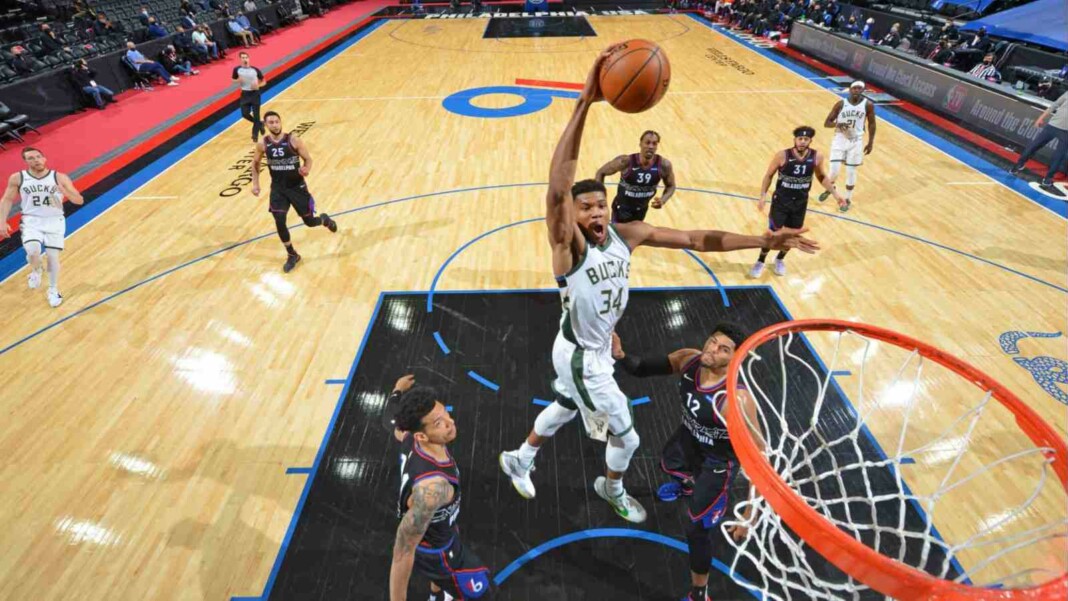 Read and know more about the Philadelphia 76ers vs Milwaukee Bucks Live Stream. The 76ers are currently the top team in the Eastern Conference with the second best record in the entire league. A new emergence within the team by the name of Seth Curry has massively impacted them in Ben Simmons’ absence.

The Bucks on the other hand after winning the title in the previous season have had a very underwhelming start to their season suffering two back to back losses coming into this game. They are 10th in the East with a record of four wins and six losses. Here is a preview of their performances so far.

Many fans were left hopeless after the Ben Simmons situation earlier before the season commenced but that is all starting move in the opposite direction, for the team at least. Joel Embiid leads the team in scoring and rebounding with 21.4 points per game and 9.4 rebounds. He is averaging a career high in three point percentage with 39.4% from beyond the arc which is certainly a boost for the team’s offensive performance. In addition to Embiid’s performance they have Seth Curry and Tobias Harris’ scoring ability.

The Champions have not had too luck this season after losing Khris Middleton after he tested positive for the Corona Virus and suffering two back to back loses against the Washington Wizards and the New York Knicks Injury Report. The Bucks gave up a 21 point lead against the Knicks due to the poor defense as head coach Mike Budenholzer had also admitted during a post interview. Giannis Antetokounmpo leads the team in all major categories averaging 27.1 points, 10.3 rebounds and 6.1 assists. He ranks third in the league for scoring behind Paul George and Kevin Durant.

The predicted starting lineup for the Philadelphia 76ers:

The predicted starting lineup for the Milwaukee Bucks:

The Philadelphia 76ers vs Milwaukee Bucks Live Stream will be broadcast at different times due to the difference in the time zones.

Both teams have a history together for being one of the two toughest teams in the East. However, right now both teams are down important players with the Bucks being hit the hardest. They have had a rough two games especially during the Knicks game after giving up a 21 point lead. 76ers have been using whatever assets they have in the best way possible. Korkmaz and Curry are two of the biggest underdogs in the team that the Bucks would not want to overlook. 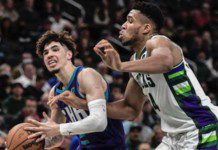