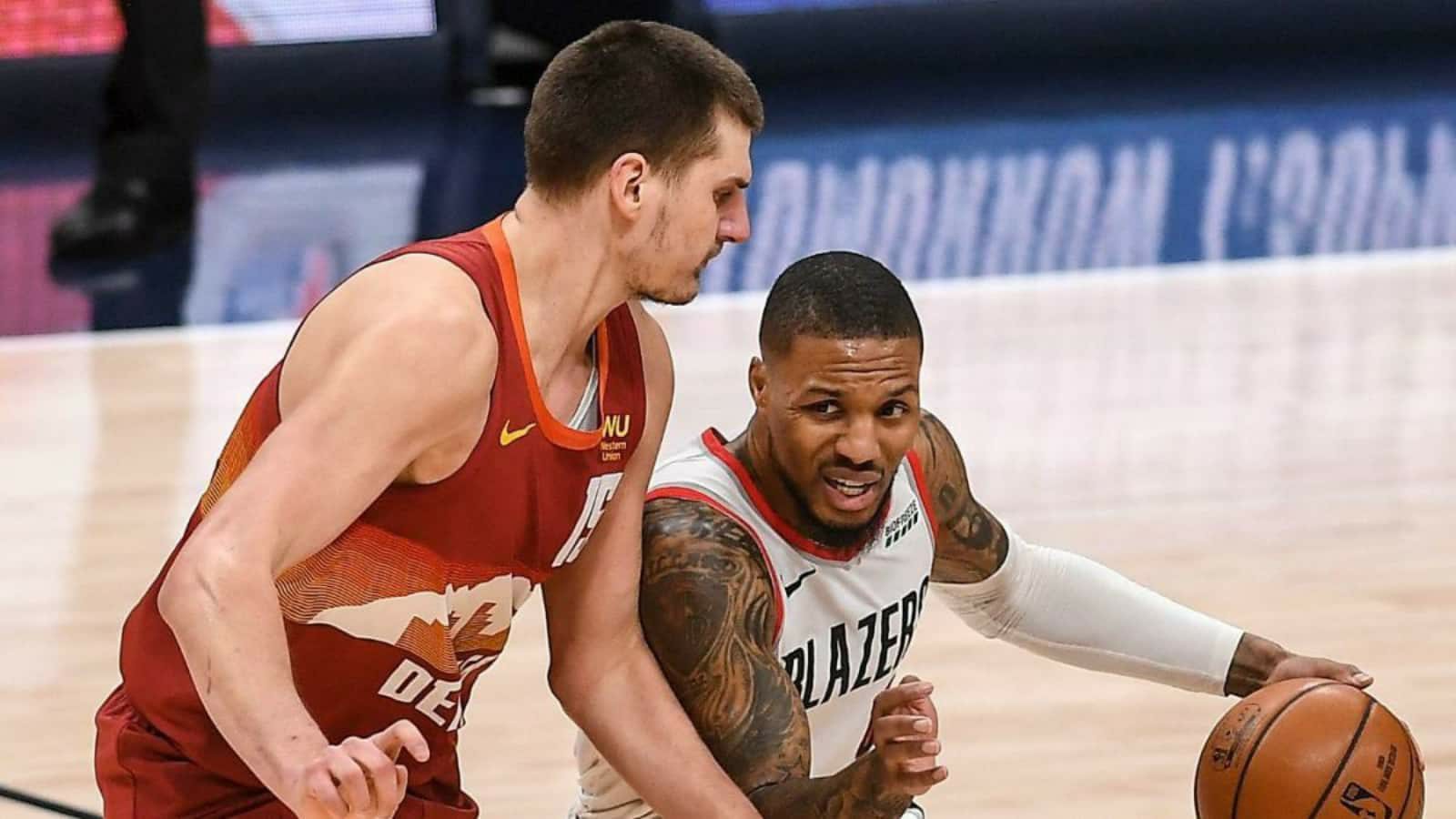 Read and know more about the upcoming Portland Trail Blazers vs Denver Nuggets Live Stream. Ever since their loss against their upcoming opponent, the Blazers have won three straight games against top teams like the Bulls and 76ers. They are seventh in the Western Conference with a record of nine wins and eight losses.

Right above the Blazers are the Nuggets with the same record of nine wins and eight losses. It has been the opposite for the Denver team as they have lost four in a row against teams the Blazers have beaten recently. Here is a preview of their season so far.

For the Blazers, Damian Lillard leads the team with 21.6 points, 4 rebounds and 8.1 assists per game shooting a career low in three pointers with 29.1%. Lillard is fifth in the league for assists this season. Right behind is CJ McCollum who is averaging 20.4 points with 4.2 rebounds and 4.4 assists per game while recording at least one steal. He has the best three point percentage in the team this year in terms of threes made and attempted. The team itself averages 109.9 points shooting 45.8% from the field and 35.7% from three.

Not too far (statistically) lie the Denver Nuggets who is led by reigning league MVP in Nikola Jokic who is averaging 26.4 points, 13.6 rebounds, 6.4 assists and 1.2 steals per game. Jokic is one the league leaders in scoring and is second in the league for rebounds per game. His performance is backed by a combined average of 30.1 points, 11.1 rebounds and 6.2 assists by Will Barton and Aaron Gordon. The team shoots 45.4% from the field, 31.6% from three and a decent 74.1% from the line. The Nuggets are second in the league for points allowed 101.6 points.

The predicted lineup for the Denver Nuggets:

The Portland Trail Blazers vs Denver Nuggets Live Stream will be broadcast at different times in different Time zones.

Fans can watch the match on NBA League Pass. The fans living in other countries can refer to the channels mentioned below to watch Portland Trail Blazers vs Denver Nuggets Live Stream.

Portland has been quite steady for the past three games. Lillard has played better and has scored the ball better. Nurkic is averaging good amount of rebounds and McCollum shooting well from three. With the Joker potentially seated out for the game this would their best opening to inch their way higher up for the leader board. Portland with their groove is something worth seeing especially because of Lillards way of playing breaking records after records and dominating his opponents. Portland has the odds stacked towards them in this one.