“That fuelled me to destroy everyone who was drafted above me, every team that didn’t pick me”- Draymond Green Unveils how he felt being a second-round Draft Pick 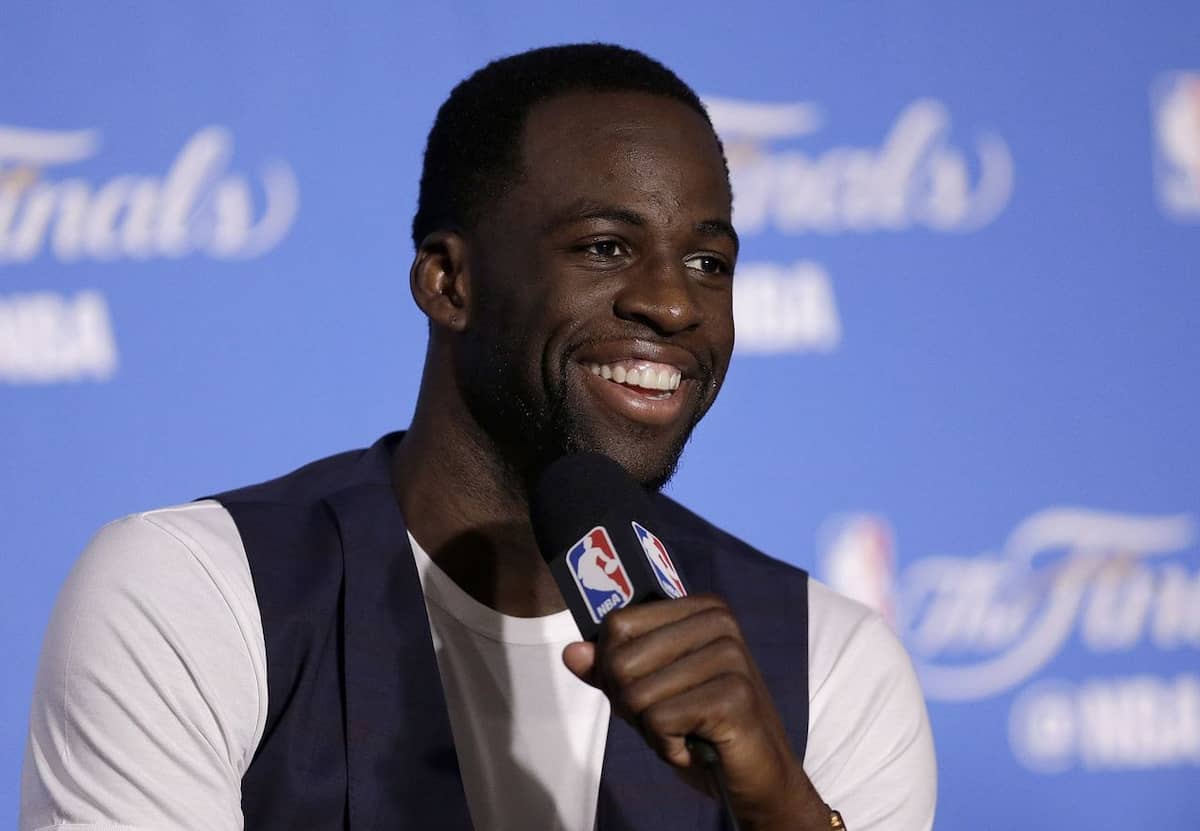 Draft Picking in NBA is a crucial moment for every player who dreams to play in NBA, and so it was for Draymond Green but his draft left him with a scar that he still carries to this day.

Golden State Warriors Star defender Draymond Green is a man of his words on the court. His presence in defense is as crucial as Stephen Curry’s in the offense. He is averaging 8.0rebounds and 7.4 assists per game this season.

Being a defender gives him fewer chances to score as he gets busy with assisting, screening, making space for his guys to score and etc. but regardless of that, he is averaging 7.4 points per game.

Draymond Green unveils his emotions after his Second Round Draft

Many dreams break when players don’t get what they desire during their draft season, and Draymond Green too missed it out. During his draft back in 2012, Green went unpicked in the first round.

The first round has players like Anthony Davis (#1st), Bradley Beal (#3rd), Damian Lillard (#6th), and other players. Only some of them have made a name for themselves in the NBA and others have faded. Green was the #35th pick in the second round and that quite hit his sensitive spot.

During the broadcast of his “The Draymond Green Show”, Green opened up about it with the guest Matt Barnes, who too was picked in the second round.

Green recited his story by saying, “You’ve has an incredible career, and what we share in common is that we both second-round pick. You are the 46th pick. And I think, I know for myself going second round brought a chip for me, especially I came out of college National Player of the Year over Anthony Davis, over Damion Lillard, overall these guys, and I was Second Round. I feel like that…that fuelled me to destroy everyone who was drafted above me, every team that didn’t pick me.”

Green then asked his guest Barnes how does he feel about it, and if he still thinks about that moment. To this Matt Barnes replies, “I still carry that to this day. I mean I use the same mindset from Basketball even in Business.”

Seems like Draymond took this drafting thing personally because he now destroys his opponents on the court. Even Warriors’ Head coach Steve Kerr called him the “He’s the best defender in the world.”

The Warriors are crushing this season with 25-6 on the scoreboard. They will face the Memphis Grizzlies today at the Chase Centre.

Also Read: “Russell Westbrook is a disaster for the Lakers”- Skip Bayless has…