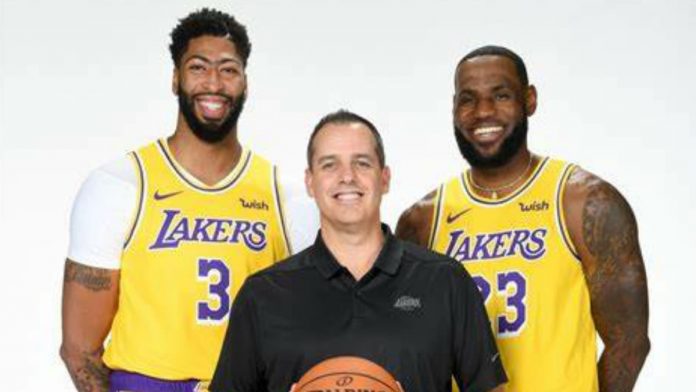 The Lakers not with their best this season had their first loss in over a week against the Minnesota Timberwolves, with 110-92 on the final board. Having performed better with the last two games the Lakes fans were hyped for the match against the Karl Anthony Town’s team Timberwolves.

But it seems the Laker are actually not with their best form this year. Karl Anthony Towns was fired up to carry his team to the win. Towns dominated the play scoring 28 points though in the absence of his fellow teammate Anthony Edwards.

Following the Lakers play LeBron James was not that fired up as he was in the recent games. He picked up four fouls in the first quarter of the game which led him to not be that aggressive mainly at the defensive end.

The Lakers held back once again in the third quarter when Anthony Davis had an ankle twist landing from a rebound which led him the way to the locker room. Having another lead player to be out of the court the Lakers already lost their chance of winning. Though actually Davis returned in the fourth quarter but it didn’t affected mush as the climax was already shot.

” I think their whole team was physical, not just KAT, you know, look at the board, they had 15 offensive rebounds and we had 1, they definitely played a more physical brand of basketball tonight and we gotta be better”

Also read: Kyrie Irving to return to National Basketball Association as a part…

Having their 5 players out of the court because of the Health and Safety Protocols the Lakers are already bounded with many limitations. And having so many injuries to the current players are disturbing the game as a whole.

Remarking on the same Frank said

“It’s just craziness, there’s chaos you know involved with like just every few hours you’re hearing a new guy’s out or in this case, new guys in you thought was out. It’s just a crazy time, but you know we’re not letting it impact us in terms of trying to win games, like I said no excuses man, you know we had enough to win the game tonight, we didn’t play well enough”

The next game of the Lakers is with the Chicago Bulls on Sunday and it would be interesting to see how they manage to bounce back. 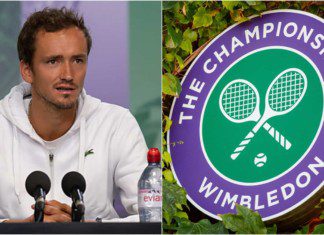