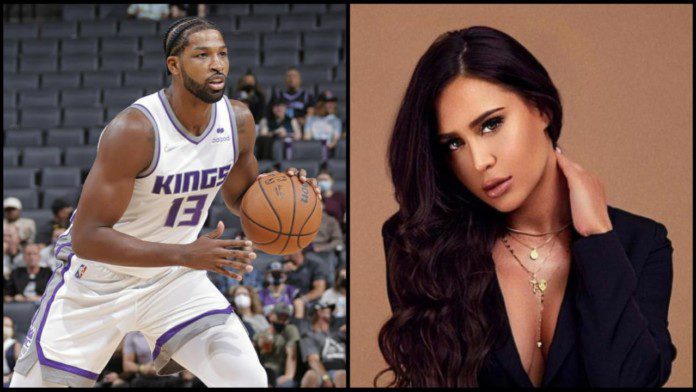 Among all the leagues that exist, players of the NBA tend to get the most attention and or baby mamma drama. Tristan Thompson has been caught up in such awkward situations multiple times and the truth about one of his affairs has finally made surface.

Following a paternity lawsuit filed by Tristan Thompson which was later dismissed, she went on to explain her side of the secret affair Thompson and her had been part of.

Nichols claimed that she was under the impression that Thompson was in fact single and co-parenting a child with Khloe Kardashian. She further defended herself saying that she would have never entertained a relationship with the NBA player if she had known about his situation with the Kardashian sister.

According to Nichols, rumors were spread about her that are not true.

“I have seen fake stories, unflattering photos of me, people using photos that are not even me, stating an incorrect occupation and age… There have been multiple fake Instagram posts claiming to be me, making false statements and attaching stock photos of sonograms and a child(neither mine).”

The model now mother denied allegations of her speaking against the father of her child saying she had never spoken anything to the media nor has she permitted anyone to release information involving the NBA player. This was said after an account under her name posted a story saying that Drake and Kylie Jenner had allegedly slept together ago.

Despite many efforts taken by the media, the Sacramento Kings center has not given a response following Maralee’s statement. However according to legal documents that were obtained, Thompson admitted to having sexual relations with Maralee and had last involved himself with her earlier this year during March.

During these times, Maralee said that she tried everything to keep the news away from the ears of the public. According the Maralee, she wishes to raise the child in a safe, healthy, loving and private environment.

Thompson also shares a child of five years with ex Jordan Craig and a three year old with Khloe Kardashian with whom he allegedly cheated on. 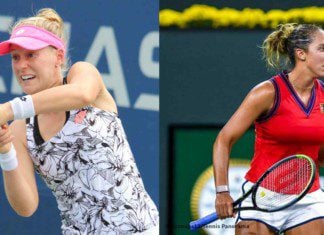