“What gave away that we were close?”-Scottie Pippen gets brutally honest about his relationship with Michael Jordan 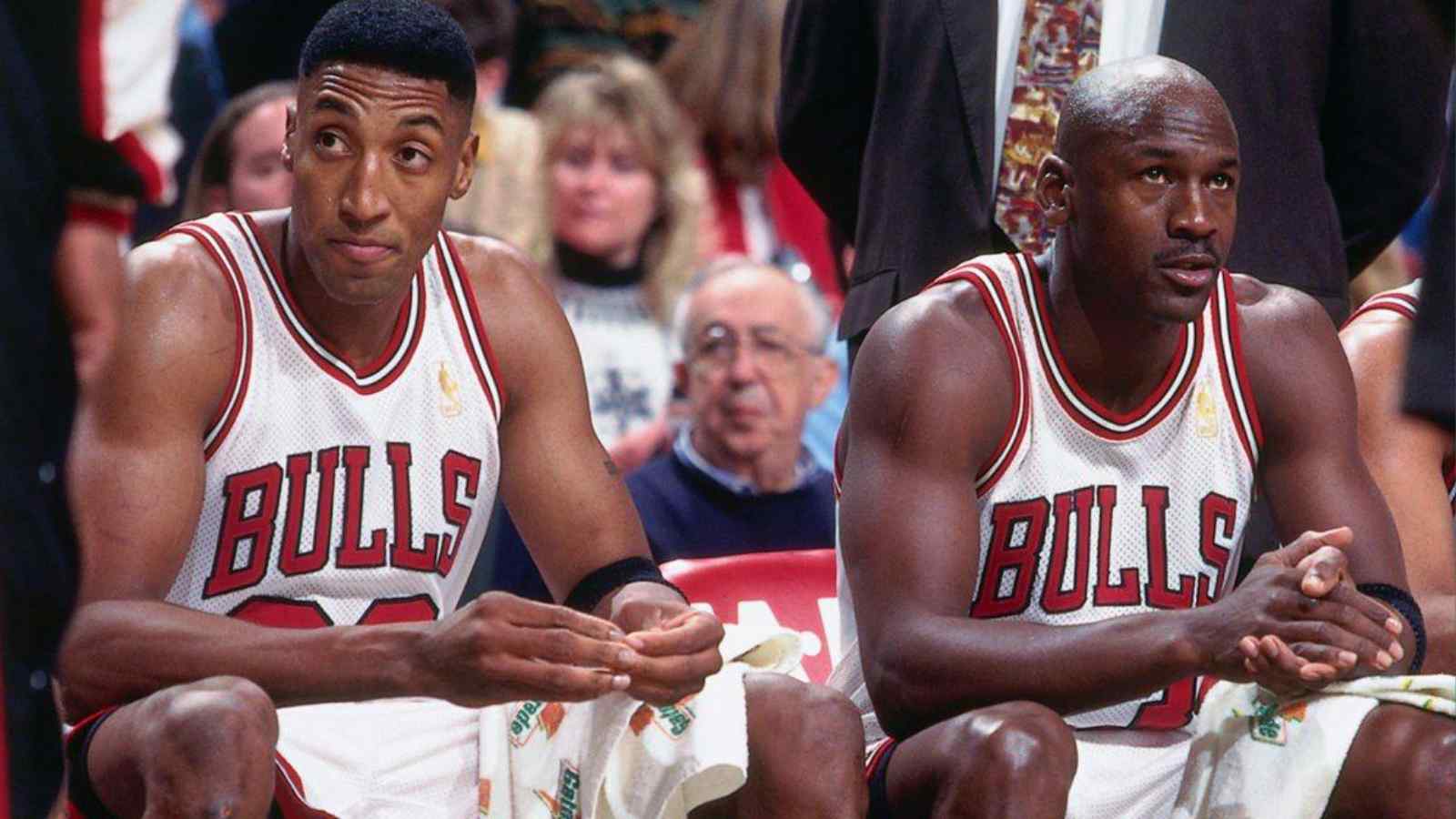 Scottie Pippen recently release his memoir “Unguarded” which is said to be responsive to Michael Jordan’s documentary The Last Dance. The NBA legend portrayed his displeasure by the way Jordan’s portrayed his character and their relation in the documentary.

Pippen said,  “As I stated when the documentary came out, no one questioned me and Michael’s relationship. But all of a sudden you question it now. The documentary really put out that we are not what was seen on the basketball court. You know Scottie Pippen was not part of that documentary.”

Pippen has been the reason why the Chicago Bulls had a glorious decade back in the 1990s. The Bulls won 6 NBA Championships and were the best in the league during that duration of time. Scottie Pippen and Michael Jordan wreaked havoc on whichever opponent they faced with aggressive and dominant plays. Even though they had the best chemistry a duo could have, things were different off-court.

Scottie Pippen is not friends with Michael Jordan

Scottie Pippen is not happy with how the media has formulated stories between him and Jordan as good friends. In an interview, he cross-questioned the media about the basis on which they have built this “good friendship” tower.

Jordan left the Bulls in 1993 and joined a baseball minor league, and seems like Pippen didn’t like it.

In a previous interview, Pippen called out the reporters for asking too many Michael Jordan questions when the interview was done, so that he could discuss his memoir and its content.

His Memoir is like a reply to Jordan’s Last dance because he only glorified himself as a player, and Pippen wants everyone to remember that Basketball is a team sport. A lot goes in for the one to score.