PUBG Mobile is one of the most popular games and esports in India before its ban. In this article we take a look at the new PUBG Mobile India roster by Lightz Out Esports that has been formed recently.

PUBG Mobile India has been banned since the early September 2020 and has been widely wanted back by the players. The ban occurred due to some ongoing tensions between the Indian and Chinese government on the Himalayan borders.

However, the Indian esports organizations won’t let this minor delay spoil the esports scene for PUBG in India. Due to recent rumors of release in 2021, esports organisations are gearing up with their rosters. The latest one being the PUBG Mobile India roster by Lightz Out Esports where they have acquired a former Team XSpark roster.

The founder and CEO of Lightz Out Esports is Kedar and he is the one responsible for this roster. All the players, except Aditya, are veteran players with years of experience. They were earlier associated with XSpark , from which this roster came into being.

Aditya, although being a new player, has shown his prowess in the PMCO Fall Split 2020 by being the top fragger. The entire line-up is a very aggressive team and it will be interesting to see how it performs .

PUBG Mobile India may release this year, with may new rumours and teases by content creators. However, players need to keep an eye on the official site for the exact release dates. 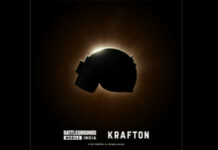 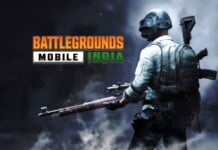 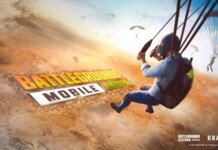 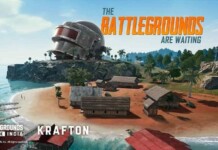 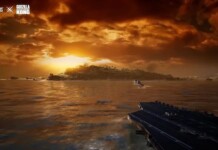