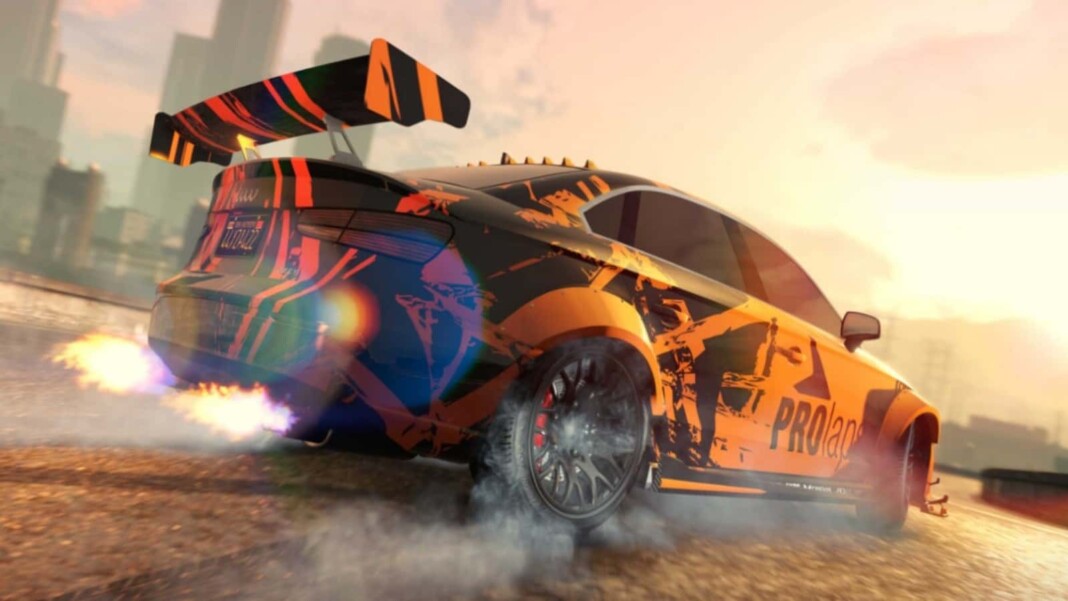 Yesterday, Rockstar Games dropped details about the new GTA 5 DLC coming this Tuesday. The new DLC revolves around the existing car culture in GTA 5. It introduced new car meet locations, new customization options and new cars themselves. The new update also promises to add new races to the game. This article covers details on all the new races coming to GTA 5 in the Los Santos Tuner update.

Related: Los Santos Tuners: All you need to know about the new GTA 5 DLC.

The Los Santos tuner update introduces a test track where players can test drive a wide array of featured vehicles which will be refreshed every week. These tracks also feature races. Player contact is disabled on the test track.

This is a 1v1 race against another player that require high precision and accuracy to have a chance at winning.

A race against yourself to beat your own personal record.

Laidback style of racing with checkpoints places sparsely around the map. No defined tracks encourage the use of creative shortcuts.

Classic Point to Point races from the LS Car meet to other popular locations such as LSIA, Del Perro or Paleto Bay. 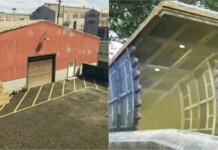 Bunker vs Cocaine Lockup in GTA 5: Which is the better passive business 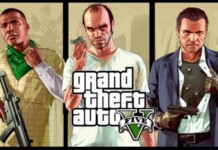 GTA 5 expanded and enhanced to get exclusive vehicle upgrades 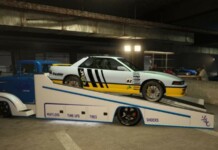 How to win the prize ride in GTA 5 new DLC 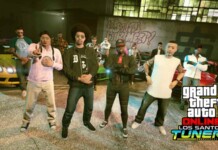 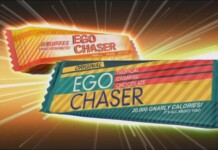 Snacks in GTA 5: Uses and where to purchase