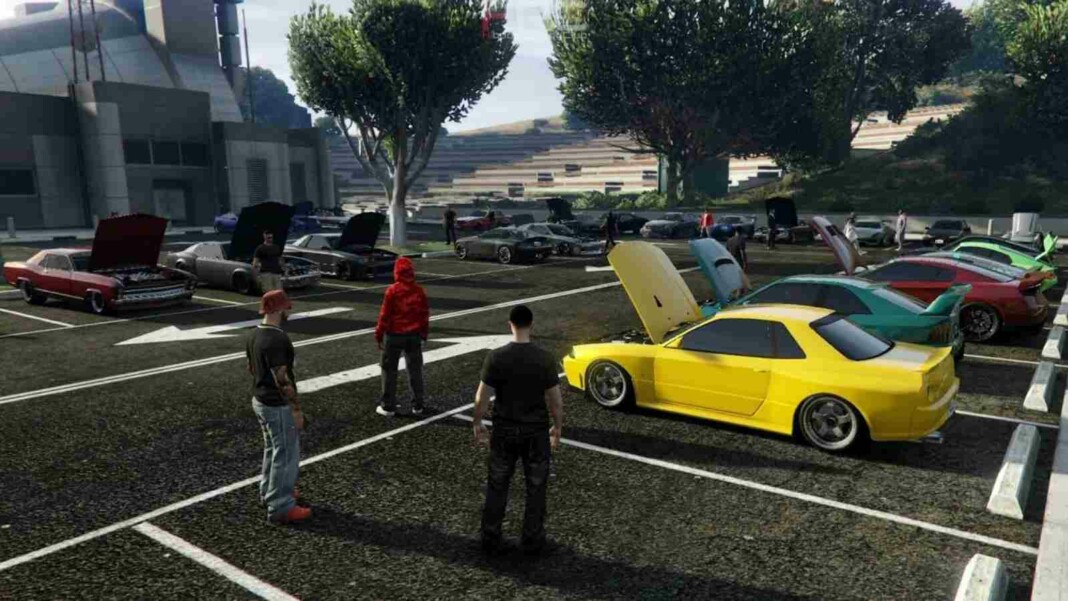 The Pfister Growler is an unreleased vehicle in GTA 5. It is expected to be added in the next event week. It features a similar design to the Pfister Comet S2 with more modern touches and features.

It features a very futuristic design with fluidic body elements. It seems to be largely inspired by the Ubermatch SC1, another vehicle added in a previous update to GTA 5. It is the upgraded version of the Dinka Jester.

The Emperor Vectre features a very laid-back design. It somewhat resembles the body of any ordinary coupe. It features a sloping roofline and is a 2-door vehicle. It was added as part of the current event week.