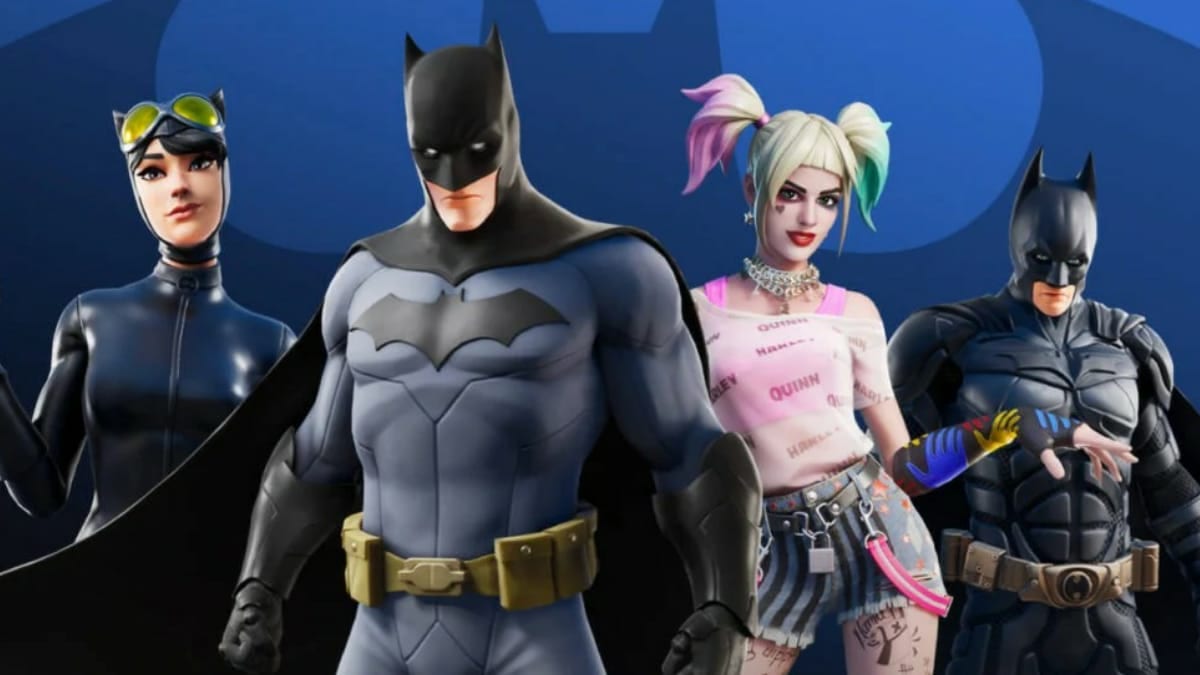 Being featured on the cover of one of the Batman/Fortnite Zero Point comics – the first issue was released on April 20th, 2021 – one of Season 6’s Raptor NPCs can be seen holding an unfamiliar weapon.

Many Reddit users in the thread noted that this weapon is seen in Fortnite’s Save the World mode. While this may be new to Battle Royale mode, it is a distinct addition to Fortnite. However, there has recently been a truly new weapon added to the game that players can gain after talking with Lara Croft.

Grappling Bow made its in-game appearance just this week, offering yet another game-changing item for Fortnite’s latest season. While the weapon held by the NPC may not be completely new, Fortnite developers are constantly adding exciting features to the game.

Batman/Fortnite Zero Point comic book creators are also routinely adding content to the plot of Fortnite Season 6 and material to the Item Shop.

The first of these codes is the Rebirth Harley Quinn outfit. Should players manage to secure a copy of all of the comics and codes, they will get to add the Armored Batman Skin to their lockers.