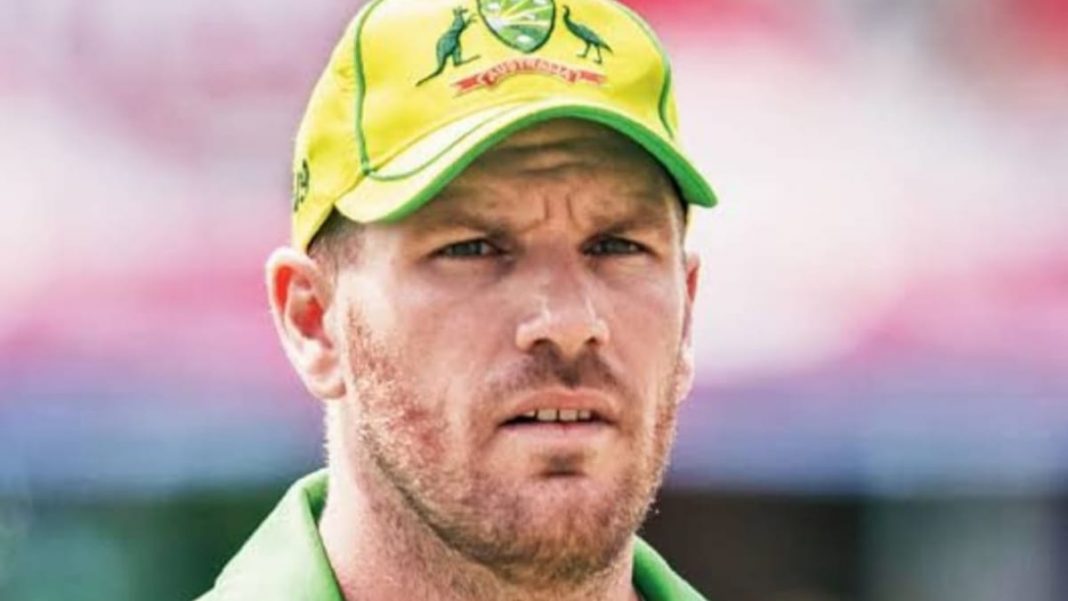 Australian skipper Aaron Finch has said that it is not easy to lead a team while going through bad form. Finch had been going through a horror patch of form where he struggled to get runs. He was under immense pressure and there were even threats aimed at him on social media. He finally came roaring back to form with a knock of 69 runs against New Zealand in the third T20I.

“It was just nice to get a few runs, it’s been a while. I was just short of runs. It’s never easy when you’re trying to lead the side and you’re not performing as well as you would like personally. But you always put the team first. I felt as though my captaincy has been pretty good throughout this period as well, right through the Big Bash,” cricket.com.au quoted Finch as saying.

Before his innings against New Zealand, Finch had just registered 495 runs at an average of 17.06 in his previous 29 T20 innings across both domestic and international cricket.

Finch also said “I obviously would have loved to have got some more but I was never doubting that I would never get runs again. T20 can be a brutal game at the best of times so just having the ability to take a step game and reassess my own game and go out there with as clear a mind as you can. When you’re searching for a score sometimes you can forget the absolute basics, you get a bit fixated on the end result and not what’s right in front of you at the time.”

“At times it was a little bit of wanting so desperately to get some runs that you forget to watch the ball. As soon as you don’t one percent can be enough in this game to have you off and you’re out. So it was just trusting my process that, for the past 10 years, has been pretty solid and has given me a great foundation to bounce back from,” he added.

Australia will now look forward to win the fourth T20 on Friday. The series is currently led by the Kiwis as they have a 2-1 lead.