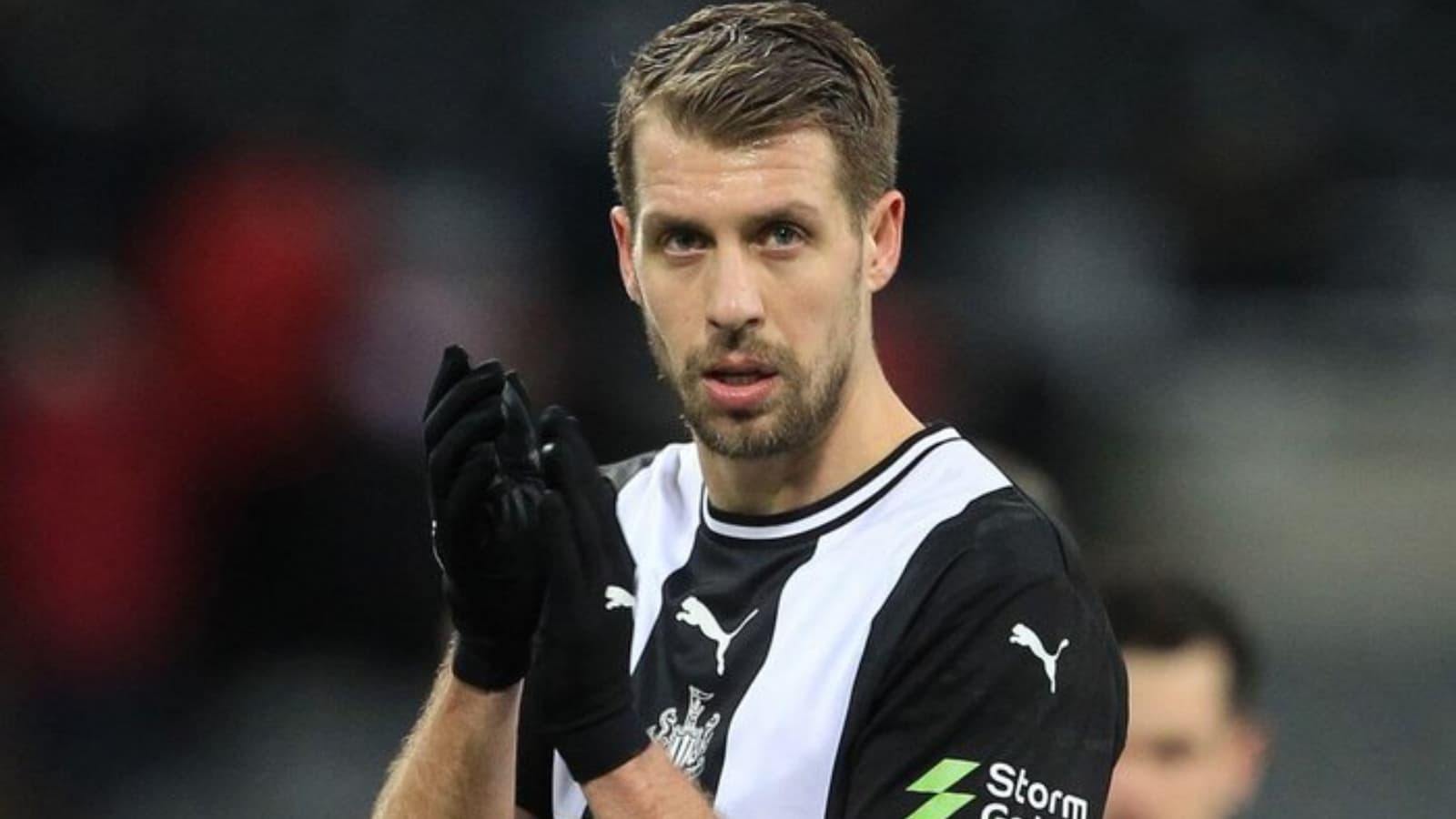 According to the reports from standard sports outlet, The Athletic, Florian Lejeune, the Newcastle United defender has completed his switch from the English Premier League outfit. The player has joined the Spanish side, Alaves on a permanent transfer.

The pundits believe that the player has moved to La Liga club in a transfer where the fee is yet to be disclosed. In the previous press conference, gaffer Steve Bruce confirmed the defender’s departure from St James Park.

How has the Florian Lejeune fared in the past for Alaves and Newcastle United?

The 30-year-old central defender left Spain for Newcastle United in a deal worth €10 million. Lejeune featured for the Magpies from 2015-19 before he made the move to Alaves on loan in the summer of 2020. In the top-flight, the player started 40 games for Newcastle United and scored 16 goals. He also has five assists to his name despite being a defender.

Lack of game time at St James Park was a serious cause of concern for Florian Lejeune and he decided to leave England in the pursuit of greener pastures. He joined Deportivo Alaves on loan for the 2020/21 season. Florian Lejeune started in 34 games for the team and got two G/A to his name. The team was successful in avoiding the relegation. Alaves finished 16th in La Liga.

On the other hand, Newcastle United are fighting war on multiple fronts. They are not only trying to extend the contract of players but are also trying to get the new owner. Premier League body has put hold on the club’s pursuit of new owner. In the same press conference where Steve Bruce confirmed the departure of Florian Lejeune, he shed the light on Andy Carol’s future as well. He opined that the striker is also due to leave Magpies ahead of the 2021/22 season. He said: