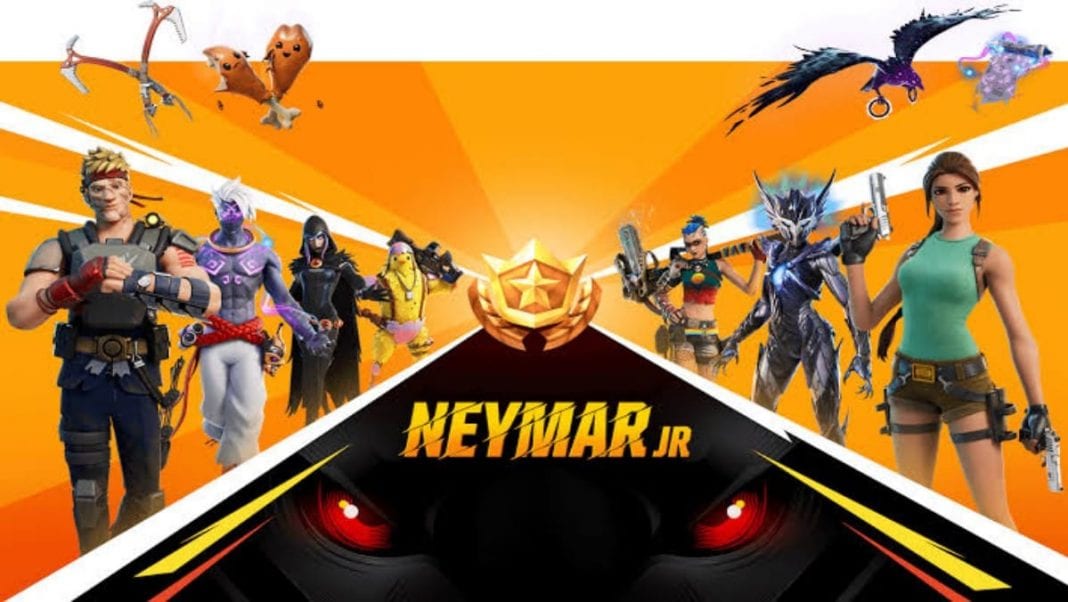 Players can head over to the Neymar JR section n the Battle Pass tab, where they will be able to see his skin and other challenges. It’s been six weeks since the launch of Fortnite chapter 2 season 6 and gamers have been waiting on the release of the Neymar JR skin. Neymar JR is the “secret skin” for the Season 6 Battle Pass, which players knew about as soon as the Battle Pass dropped.

Here’s all that known about the Neymar Jr. Fortnite Skin as various teasers for the collaboration keep dropping or leaked since the last month.

Neymar da Silva Santos Junior, better known as Neymar Jr, is a professional footballer who plays for Brazil. Many football fans regard Neymar as one of the best in the world. The Neymar Jr Rewards are set to be released in four days, based on the Battle Pass screen within Fortnite. Neymar Jr. Fortnite Skin has specifically kept loopers curious and excited about what is to come this season, though it appears there are eleven other rewards based on the famous soccer player.

Previous leaks and the battle pass of the latest season note that Neymar will have a set of quests players will need to complete to get his in-game skin, harvesting tool, spray, banner, loading screen, emotes, and additional styles. Other unlockable Neymar Jr rewards to be coming soon are:

The Neymar JR Fortnite skin will be available on Tuesday, April 27th. Judging by the use of the wolf in all the Neymar teasers, we’re going to assume there will be an additional wolf skin style that will likely be unlockable by completing certain challenges.

Although well-made concept art images of what fans are expecting the skin to look like had been circulating, the skin design wasn’t officially revealed till last week. Breaking all the hypothesis since last week, Epic has confirmed the arrival and here’s everything you might wanna look at:

Season 6 of Fortnite is set to come to an end on June 7, so players, be ready to jump in and discover everything new in the massive Battle Royale with a top-notching fanfare ahead.