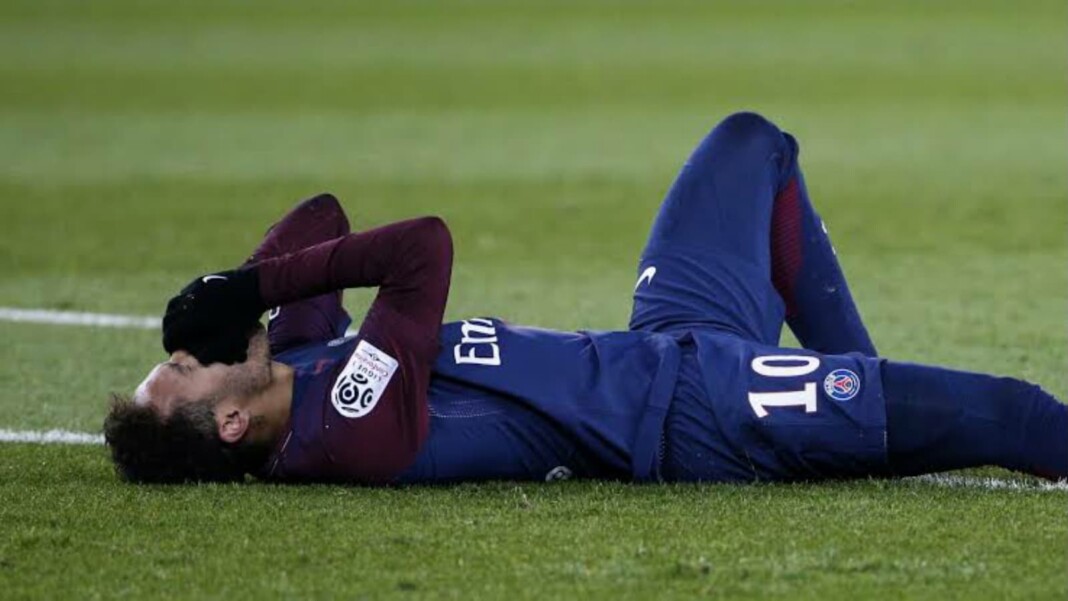 With the loss in the Copa America 2021 final, Neymar Jr continues his luckless run ever since his €222 million move to PSG. Over the past decade or so, the Brazilian international has been one of the best footballers on the planet. Playing for three different clubs across three different countries in the period, he has showcased his abundance of talent time and time again.

In his stints with Santos and then FC Barcelona, he had firmly established himself to be one of the top five footballers by 2017 and looked set to build up a flourishing career. Here is a look at how his career panned out, and his time at PSG so far.

Neymar Jr before his PSG move

Be it winning four trophies in five years with Santos, or the treble with Barcelona in 2014/15, Neymar had always delivered when it mattered. He had his fair share of individual moments too, be it his outrageous goal against Villarreal or starring in the famous Remontada at the Camp Nou against Paris-Sant Germain.

Settling in at Barcelona quite comfortably alongside fellow South Americans Lionel Messi and Luis Suarez, it seemed like the winger would retire a Barca legend. However, shocking developments arose in the transfer window of 2017 as PSG splurged an incredible sum of €222 million for the player, making him the most costly transfer of all time.

PSG had reportedly bought the player to achieve their ambition of winning the Champions League, also signing teen sensation Kylian Mbappe. However, the forward’s career trajectory has only gone down since, with the winger being plagued by injuries and losses in finals ever since

In his first season with PSG, Neymar Jr was an instant hit with the Paris crowd, scoring 28 times and creating 16 goals in just 30 matches that he appeared in. Setting PSG well on their way in all four competitions, he injured his right foot in a 3-0 defeat against Marseille in February, unfortunately ruling him out for the rest of the season. A season that held much promise ended in European disappointment as the French club were knocked out against eventual champions Real Madrid, but went on to win the domestic treble.

With the stage set for Neymar Jr and his strike partner Kylian Mbappe to set the stage alight, they began in style: winning their first 14 Ligue 1 matches in a row. They also topped their Champions League group and looked set to go deep into the competition, with Neymar bagging five goals in six group stage matches. However, their season soon started unravelling, beginning with another injury to Neymar in January.

In an all-time classic CL fixture, PSG led Manchester United 2-0 going into the second leg of their Round of 16 tie but suffered a 3-1 reverse to be dumped out of the competition on away goals. They also lost the domestic cup final to Rennes in the penalty shootout, ending the season with a lone league title.

So far, the €222 million investment was yet to take off completely, with PSG dominating domestic competitions like before but failing to make it big on the European stage. Neymar Jr still put up numbers of 23 goals and 13 assists in just 28 matches, in what was another injury-marred season.

In the previous edition of the Copa America, the Selecao emerged victorious after beating Peru 3-1 in the finals of the tournament and defeating Argentina with a score of 2-0 in a bad-tempered fixture. However, despite his nation winning their first Copa title in 12 years, Neymar was unable to feature in a single match due to an injury: continuing the poor run of luck for the forward.

The next season began in a familiar fashion, with the French club finding themselves sitting pretty in all four competitions midway through the season. Top of the league, unbeaten in their Champions League campaign and still in contention for the domestic cup and league cup. Around this time, the world started showing the first signs of covid, the disease spreading at an alarming rate. The Ligue 1 season was suspended early and PSG were declared champions, leaving them free to turn their focus onto the elusive Champions League.

Under unprecedented conditions of football behind closed doors, PSG stormed their way to the final of the competition in the comparatively easier side of the knockout stage draw. Neymar Jr starred in their comeback victory over both Dortmund and Atalanta but his brilliance was not enough to make the difference on the biggest stage.

With an irresistible Bayern Munich running out 1-0 winners in the final, another season ended in heartbreak for the Brazilian, this time due to an unstoppable force rather than his own injuries or shock defeats. Once again, his statistics were as impressive as ever with 31 goals and assists combined in a curtailed 27-match season

In the Brazilian’s fourth season with PSG, the French club had not gone beyond the domestic domination that they already experienced in the pre-Neymar era. Coming very close to European victory the previous season, many considered this to finally be the season when the Parisians would break the shackles of previous failures and lift the trophy.

This was not to be, however, as they met a resolute Manchester City in the semifinals of the competition. Despite scoring first in the fifteenth minute of the first leg, PSG conceded four goals in their next 165 minutes of CL action without being able to break the English club’s defence. Even more shockingly, their mid-season manager change was not enough for them to retain the league that they had won seven times in the past eight seasons as Lille scripted a fairytale Ligue 1 victory.

Individually, Neymar Jr did not reach the heights of his previous seasons as he managed 28 goal contributions in 31 matches. He signed a new contract with the club that keeps him in Paris till 2025, however, matching the club’s commitment in wanting to achieve greater heights.

Copa America 2021: Heartbreak in the finals, yet again

In the recently concluded edition of the Copa America, Neymar Jr was once again dealt out a cruel blow as his brilliant campaign was not enough to inspire Brazil to their second consecutive Copa America title. Losing 1-0 yet again in a continental final, Neymar was seen visibly distraught as the Albiceleste celebrated their first Copa of the century.

However, with PSG assembling an all-star squad for next season: signing Sergio Ramos, Geroginio Wijnaldum, Achraf Hakimi, Gianluigi Donnarumma, and potentially linked to Cristiano Ronaldo, Neymar Jr would have all the support he needs to win the CL in the upcoming season. Will luck finally shine on the unfortunate Brazilian? It remains to be seen.

Also Read: ‘It’s going Rome’: Italy becomes the first team to win back to back penalty shootouts as they lift Euro 2020 title