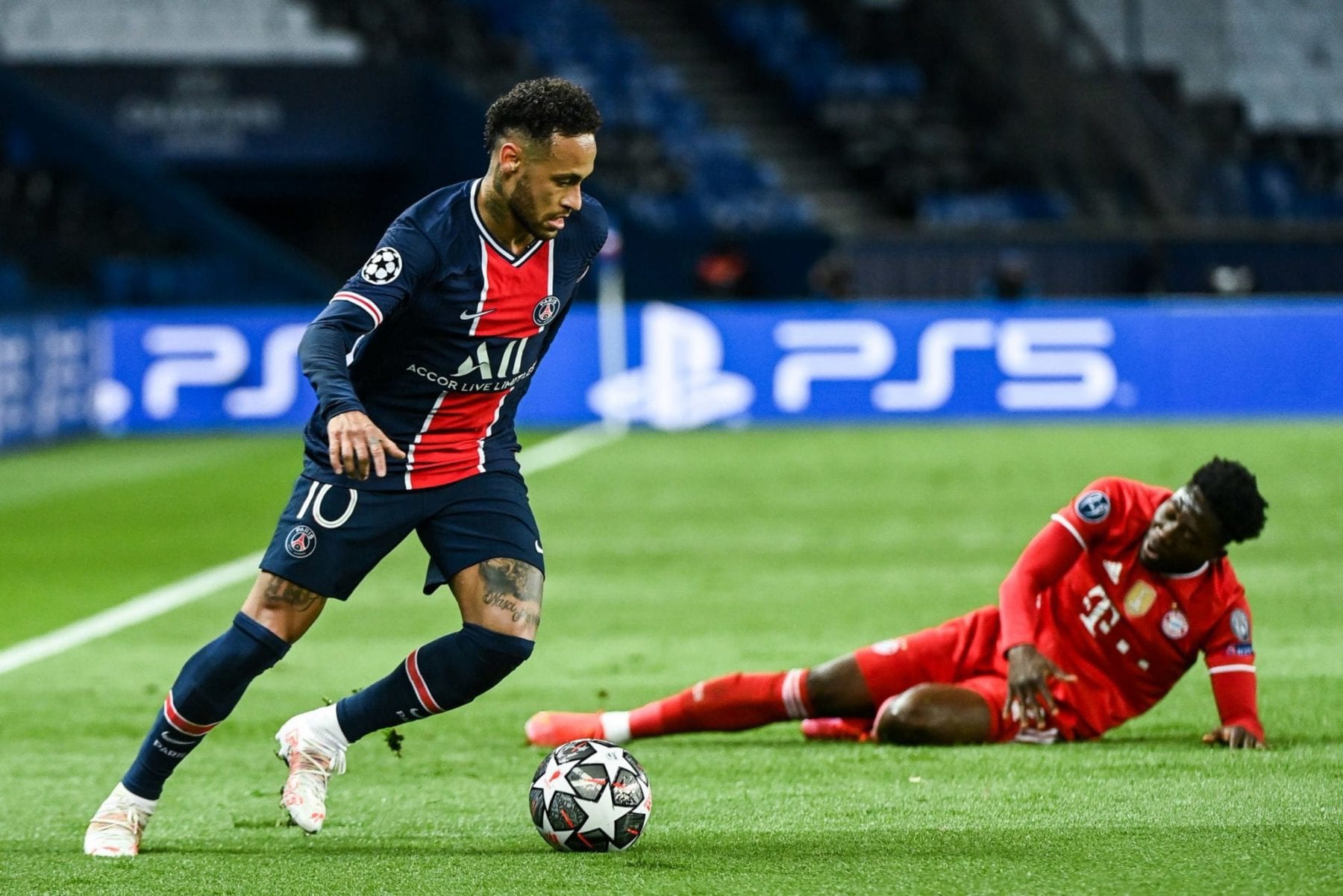 Paris Saint Germain defeated last year’s nemesis Bayern Munich in the quarter finals of the UEFA Champions League on Wednesday night. Although they lost 1-0 in the second leg, they went through on the away goal rule. Now they will be facing Pep Guardiola’s Manchester City in the semi finals.

According to popular transfer news spokesman Fabrizio Romano ,Neymar is on the verge of signing a new contract with Paris Saint-Germain until June 2026, last details to be sorted soon – a ‘huge bonus’ will be included in the agreement if PSG will win the Champions League in the next years.

The main features of the new contract will be –

Earlier when asked from Neymar Jr if he plans to stay at Paris he said that there’s no doubt about it at all.

“I don’t think this is even a topic any more. I obviously feel very comfortable at home at PSG,” Neymar said on Tuesday.

“I feel happier than before.”

Paris Saint Germain president Nasser el Khelaefi said : “I think that next year Neymar will be at Paris Saint-Germain and he will stay here for a long time,”