“From the field to the ring”: NFL legend Frank Gore Sr. is all set to make professional boxing debut on his 39th birthday 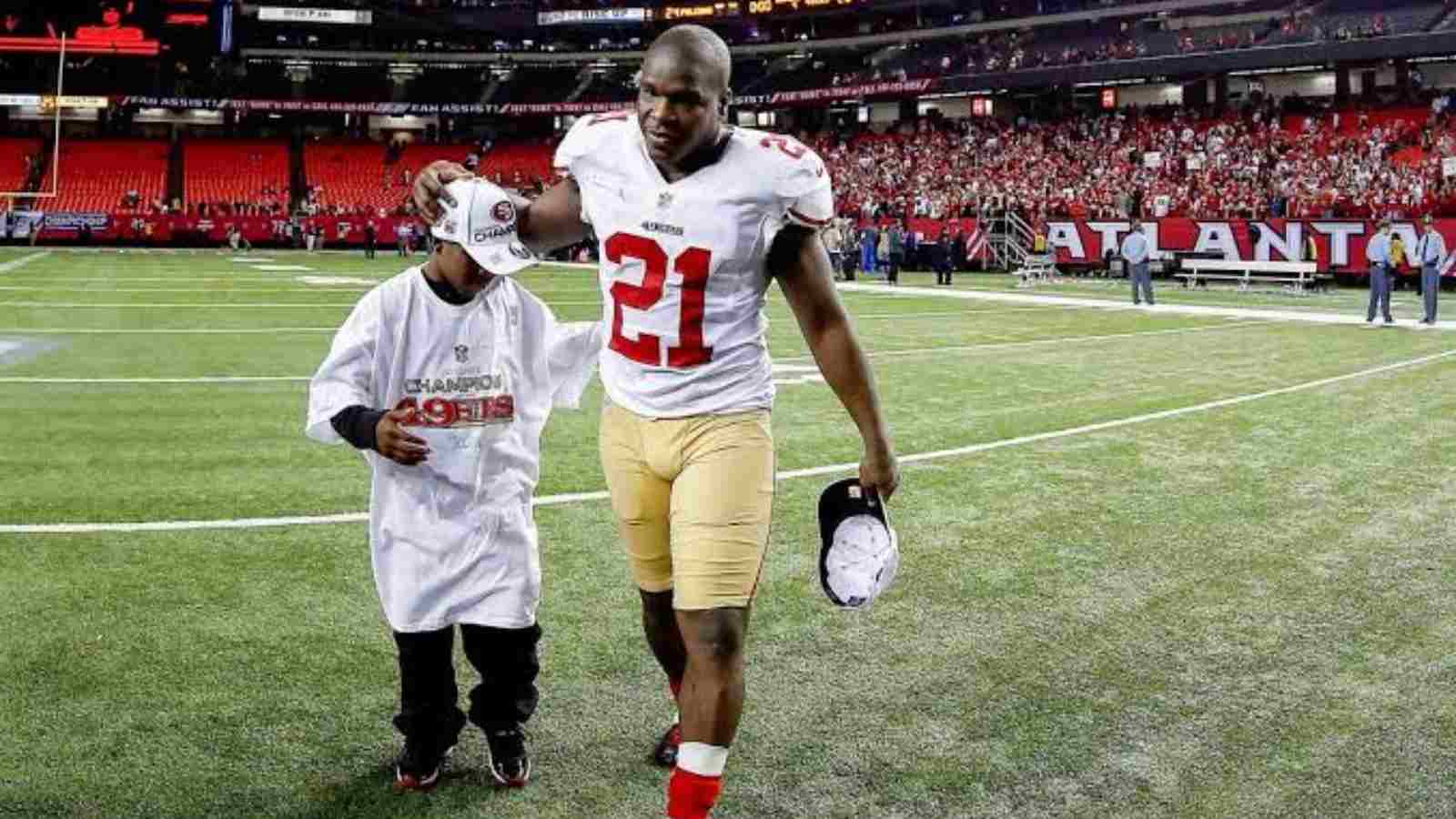 Franklin Gore Sr. is a name to reckon with in the world of the NFL. The former running back stayed with the San Francisco 49ers for most of his career. As a matter of fact, he ranks third in the league as far as rushing yards are concerned.

Gore is known for his immense strength and sublime fitness due to which his career lasted for quite a long time. After spending almost a decade with the 49ers, he featured for the Colts, then the Dolphins, Bills, as well as the New York Jets.

As it turns out, Gore holds the league record as well for games played by a running back. Although his days in the NFL are coming to a close, he is all set to explore new horizons in another sport altogether. He is set to make his debut in the boxing ring and fans can’t wait to see how he performs.

It was officially announced on Monday that Gore will make his professional boxing debut on May 14 in Jackson, Mississippi on a Gamebred Promotions card. Moreover, what’s even more interesting is the fact that Gore will enter the ring for the first time on his birthday.

He will turn 39 on the fight night and it would be interesting to see if fortunes favor the birthday boy. His opponent has not been finalized as of yet. As reported by NFL.com, the highly-anticipated encounter will be streamed on FITE.

Also read: “They lied to me”: Jalen Ramsey says Cowboys promised to draft him but betrayed him at the last moment