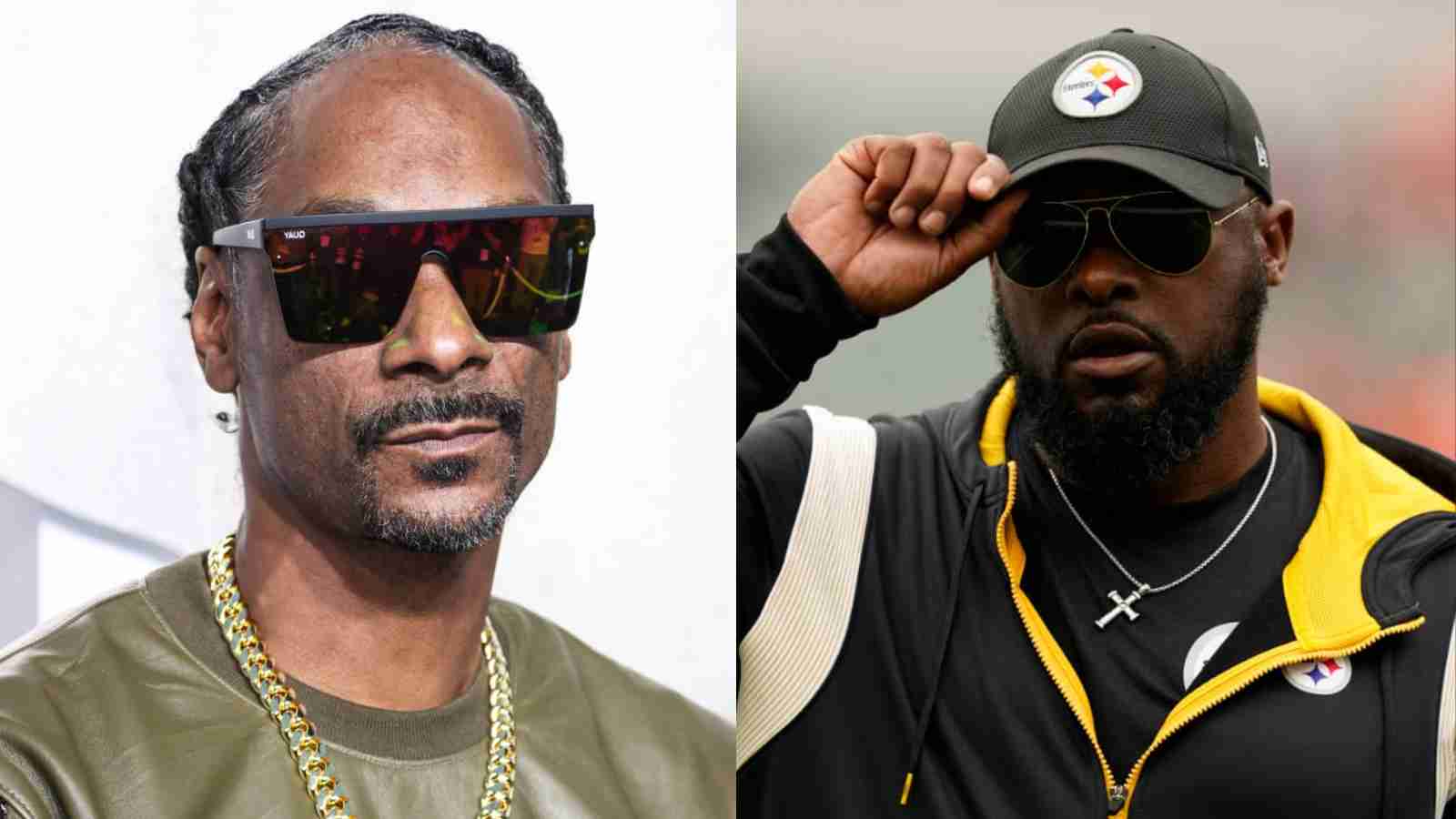 Snoop Dogg is a a man who speaks his mind whether they be on his songs, in interview or an unfiltered social media post. The man who loves to fly high isn’t afraid to speak his mind specially if he is passionate about something like football. Snoop Dogg is a die hard football fan who supports the USC in college football and the Pittsburgh Steelers in the NFL and like any fan he also gets frustrated when his team underperforms.

Somewhere Snoop Dogg must be fuming after the Pittsburgh Steelers lost a close game to the New England Patriots who are no longer the invincible force they one were. After the week 1 win against the Cincinnati Bengals many were expecting the Steelers to win the game against the Patriots who have looked out of sync this season. Steelers defense did well to stop the Patriots and Mac Jones to 17 points but the offense again underperformed massively. The offense was terrible. Many expected there to be growing pains as the Steelers moved on from “Big” Ben Roethlisberger who retired at the end of last season but the team was still expected to do well enough with Mitch Trubisky. Many believe that the Steelers offensive coordinator Matt Canada is to blame.

Also Read: “Don’t mess with the GOAT who are you” Mike Evans fought Marshon Lattimore to protect Tom Brady