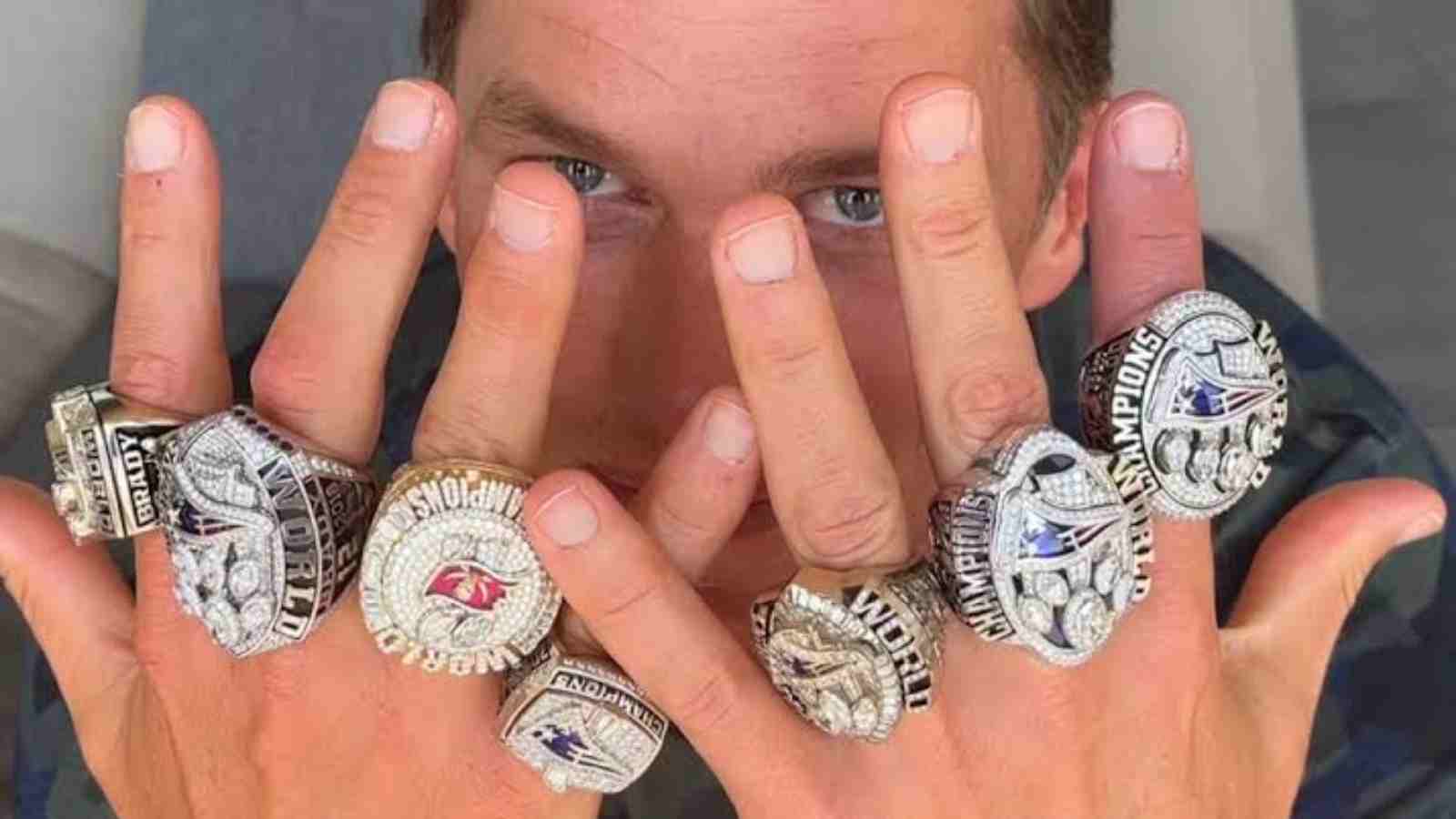 Tom Brady is a league apart from every other player in the NFL when it comes to being consistently best at something. Brady is the NFL’s oldest active player at 45 years old and he reclaims the No.1 spot for the fourth time in his career.

Tom Brady is ageing like fine wine, his numbers are getting better year after year. In 2021 the Bucs QB posted career-high numbers with 485 passes being completed for 5,316 passing yards while managing to get 43 touchdowns in the process.

Brady will appear for his 23rd season in the league and keeps adding additional records to the all-time quarterback records he holds. The 45-year-old is still not done and wants to compete for his 8th Super Bowl win.

The NFL top 100 players list was decided based on the voting done by NFL players themselves. So it’s understandable that most of them voted for the GOAT of the NFL as their top pick of last season. Many young players also look up to Brady and aspire to be like him, he’s a role model to countless aspiring football players.

Tom Brady also has never appeared below the 12th spot in the NFL top 100 player list since its inception in 2011. Brady has added this accolade to the long list of accolades he currently holds. He certainly is a once-in-a-generation player, not just in NFL but in world sports.

Though Brady had taken retirement from Football this offseason but that only lasted for 40 days and he’s back with the Bucs to challenge for his 8th Super Bowl ring.

The NFL top 100 players list also included Aaron Donald from the Rams at No. 2, Aaron Rodgers of the Packers at No. 3 and Cooper Kupp, and Jonathan Taylor at No. 4,5 respectively.

Tom Brady will be leading the Bucs in their first game of the season against the Cowboys on September 11.

Also Read: “Not gonna happen” – Tom Brady squashes all Dolphins and Raiders talks, says he was only ever going to play for the Buccaneers