Patrick Mahomes’ Wife: All you need to know about Brittany Mahomes 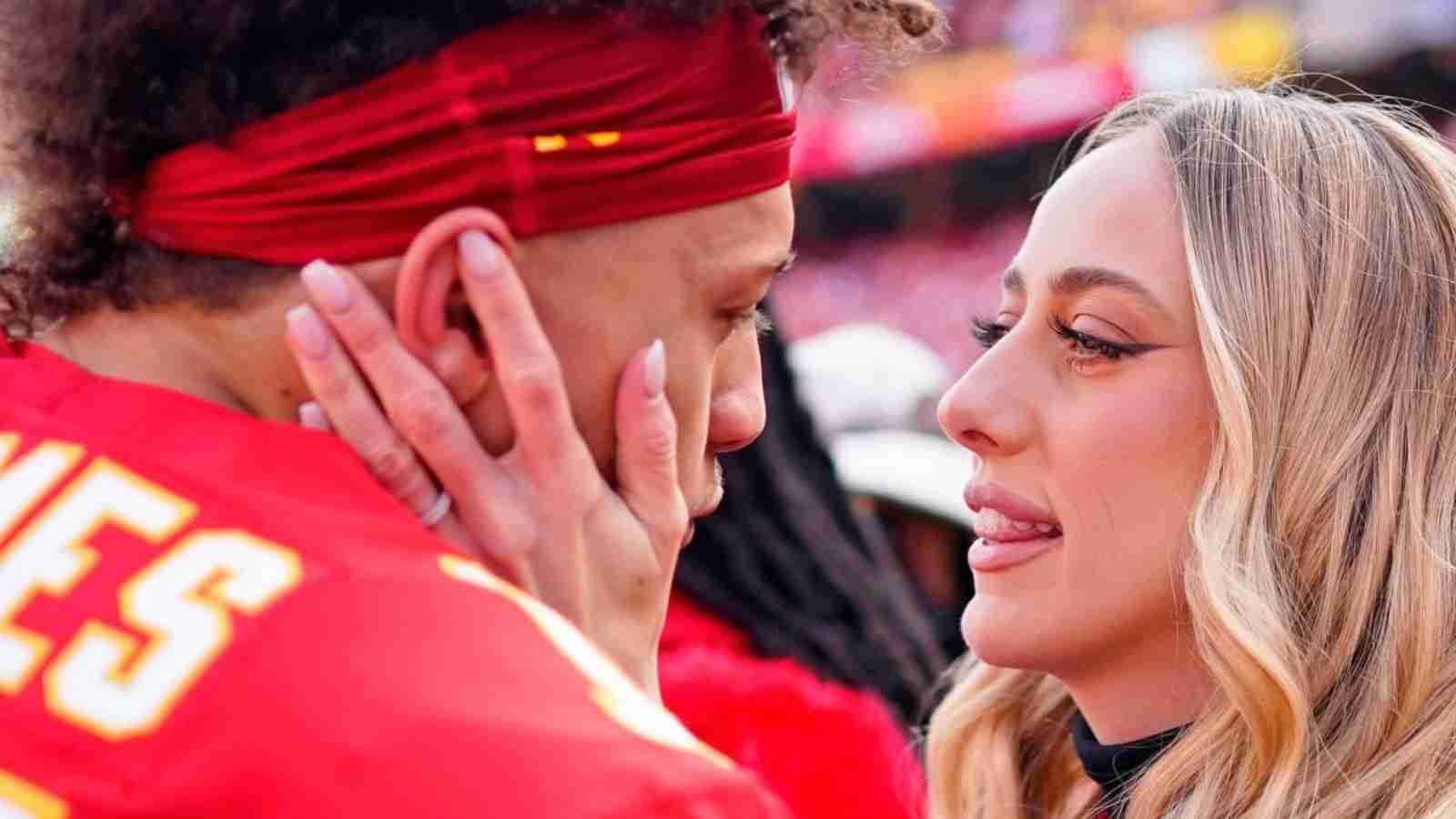 Patrick Mahomes is a superstar American football quarterback player known for his fame and vigor in the sports industry. He has tagged himself many times in history for his games. Before his NFL draft came into being, he was a three-sport player from high school to University playing baseball, basketball, and football alike. His inclination toward football made him commit to playing in the future NFL.

He was born to the former MLB pitcher, Pat Mahomes, in Texas. Where he attended his high school with full throttle and was named Maxpreps Male Athlete of the year. As a 3-star recruit by rivals.com, Patrick Mahomes was offered numerous scholarships. He ended up choosing Texas Tech University to enhance his football on the field.

He completed his years with a dedicated path and earned the Sammy Baugh trophy plus was also named an Academic all-American second team. Later he announced to skip last year and enter professional football.

The Kansas City Chiefs signed Patrick Mahomes for 4 years with further extension in 2020 for 10 years. His applause-worthy performances on the field earned him trophies and titles like 4 times Pro Bowl, second-team All-Pro, first-team All-Pro, NFL Offensive Player of the year, Super Bowl MVP, and Super Bowl champion LIV. His popularity is well known to the world and will be more known in the future.

There is a whole timeline for the love story of Patrick Mahomes and Brittany Matthews. Initially, they were high school darlings arrested in love with a promise to marry in the future.

Coming back to Brittany, she is a gorgeous woman in love with Mahomes. Growing together in love is not everybody’s fate. However, going together to prom and later holding hands forever was destined for them. Matthew is also a former soccer player and has played professionally in Iceland.

She is 27 years old and has graduated in kinesiology from the University of Texas. She has her own identity apart from being a celebrity wife. After her degree, she moved on further to become a certified fitness coach.

A very talented woman, Brittany also started her apparel line Balance Athletica and also holds a partnership with Kansas City’s new soccer team. She has always portrayed a pillar to Mahomes cheering him in his games.

The romantic duo got engaged in 2020, followed by the news about her pregnancy. They welcomed their firstborn daughter, Sterling Skye Mahomes, in 2021.

Matthews and Mahomes tied the knot in 2022 in Hawaii and now have surprised their fans with the announcement of their second baby’s gender reveal. Currently, Brittany is blossoming in her motherhood and living with the utmost luxury in a mansion in Kansas.